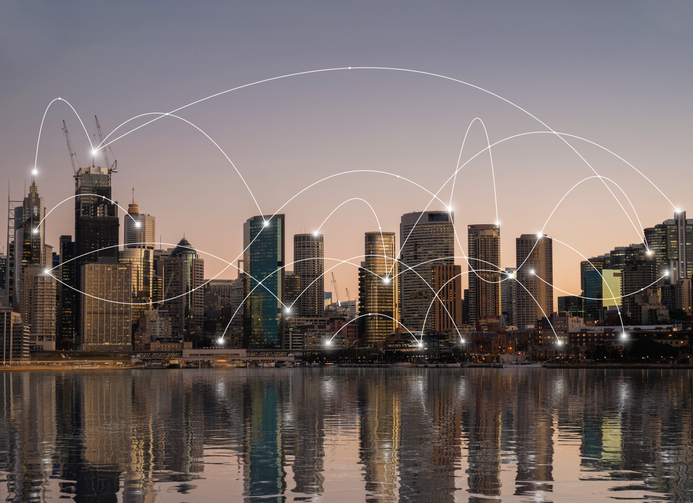 Network research firm Ookla’s Q4 2022 report, released today, showed that the major performance rankings of Canada’s broadband and mobile networks remained the same as in Q3, but registered faster speeds almost across the board as measured by Speedtest.

Interestingly, although its download speed was slowest, Rogers took the statistical crown in upload speed with 12.21 Mbps (up from an also winning 9.19 Mbps in Q3).

All three carriers were virtually identical in the Consistency rating, which measures the percentage of a carrier’s measured samples that meet minimum thresholds for download and upload speeds (at least 5 Mbps download and 1 Mbps upload overall; 25 Mbps/3 Mbps for 5G).

When only 5G connections were considered, Bell took top spot, as it had in Q3, with 170.15 Mbps, up from its Q3 median speed of 144.73 Mbps. Telus and Rogers also improved their 5G performance.

While in Q3, British Columbia had the fastest mobile median download speeds, this time it fell to sixth place, beaten by Newfoundland and Labrador (number seven in Q3), Alberta, Nova Scotia (number eight in Q3), Ontario, and Manitoba. The final three on the list remained the same.

City speeds shuffled during Q4, but the top two – St. John’s and Halifax – remained the same, as did Ottawa as the slowest major city. Toronto clawed it way up from seventh place to third, while Calgary fell from third to sixth.

As in Q3, Rogers captured the highest median download speed for fixed broadband with 249.08 Mbps (in Q3 it offered 223.89 Mbps), with the other carriers following in the same order as last quarter. But when it comes to uploads, Bell Canada took top spot, as it had in Q3. The only change in the upload order was that Cogeco and Rogers, which had been numbers five and six on the list, swapped places.

As in Q3, Rogers held the crown for consistency.

Median broadband download speed rankings remained much the same over the two quarters, with British Columbia at the top, and Yukon Territory at the bottom of the list. There was some minor shuffling in the middle, with Alberta and Newfoundland and Labrador swapping places, as did Ontario and Nova Scotia, and Price Edward Island moving up two spots to beat Quebec and Manitoba.

City rankings, too, were relatively stable. Fredericton maintained its top spot, and Montreal stayed at the bottom. Ookla noted that in five of the 16 cities, Rogers was the speediest provider, Bell captured three, Shaw five, SaskTel took one, and tiny Beanfield Metroconnect took top honours in Toronto, as it had in Q3.

Lynn Greiner
Lynn Greiner has been interpreting tech for businesses for over 20 years and has worked in the industry as well as writing about it, giving her a unique perspective into the issues companies face. She has both IT credentials and a business degree
Previous article
Apple adds new, faster M2 chips to Mac Mini and MacBook Pro
Next article
Zoho’s IT management division opens two Canadian data centers