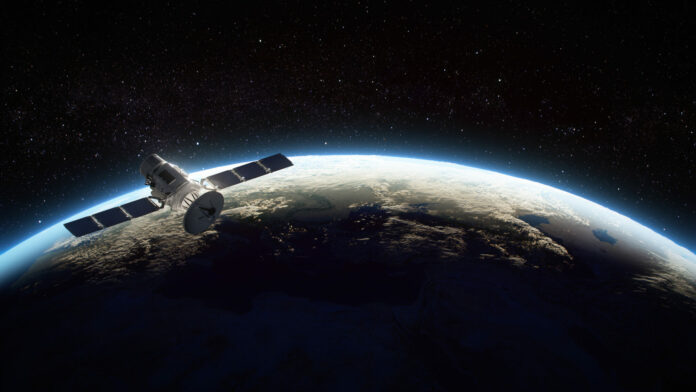 UK-based mobile analytics company, Opensignal analyzed over 100 global markets and the time their users spend without cellular signal to assess gaps in connectivity and the potential market for smartphone satellite connectivity. 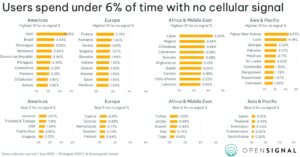 The report suggests that service providers for satellite connectivity will likely target users in richer markets, notably users in the G7 leading economies, as those users will most be able to pay additional tariff fees. However, ‘no signal’ time also tend to be lower in these markets.

Opensignal notes that the national average of ‘no signal’ time in Canada is significantly lower compared to emerging markets but there are large differences across provinces, with 1.26 per cent in Alberta up to 2.2 per cent in British Columbia. Therefore, travelers and residents can both benefit from smartphone satellite connectivity, Opensignal adds.

Emerging markets have a higher ‘no signal’ time but a lower GDP, limiting satellite investment. Governmental intervention is often required in commercial endeavors, Opensignal affirms. It says that companies therefore need to assess other ways to fill coverage gaps in emerging markets, for example, by determining whether operators should deploy small cell endeavors separately or through a neutral host model.

The report also questions whether regulators should intervene to mandate national roaming in rural locations, when one cellular operator has service, but others currently do not. “Most likely this will offer a better experience than satellite connectivity, but equally it will not solve the connectivity challenge on its own”, the report suggests.

So far, Apple and Huawei have implemented satellite connectivity, but only for emergency messaging. This is because short messaging service (SMS) uses a modest amount of data and messages will be able to slip through during the brief window when the mobile device can see a satellite, while other services require continuous signal acquisition. Additionally, the low battery power of smartphones limits their capacity to offer extensive satellite services.

Ashee Pamma
Ashee is a writer for ITWC. She completed her degree in Communication and Media Studies at Carleton University in Ottawa. She hopes to become a columnist after further studies in Journalism. You can email her at [email protected]
Previous article
Dell Technologies announces partner-focused enhancements to its APEX portfolio
Next article
Blameless announces integrations with ServiceNow and Microsoft Teams