A new report from hosted IT business management software vendor Autotask has found that inefficient business and data management processes are costing technology solution providers as many as 50 billable hours every month. 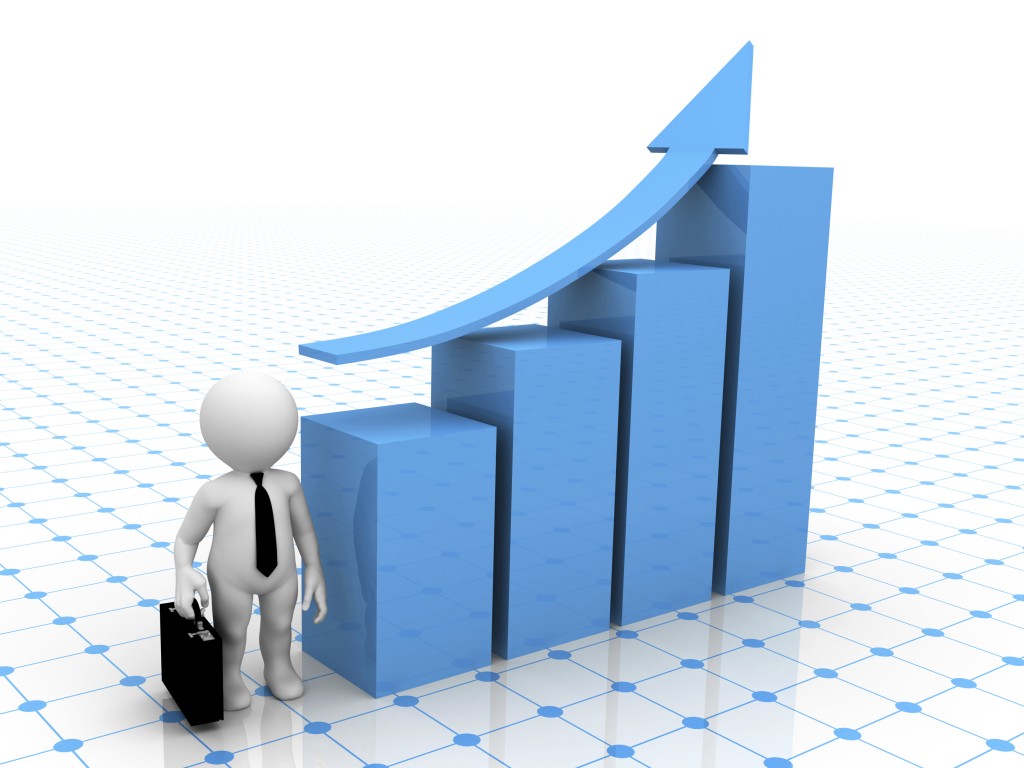 EPL champions get a kick out of Autotask

“As the availability and consumption of business technologies continue to evolve and accelerate, solution providers are tasked with delivering increasingly complex solutions for their clients and are being held accountable for the business outcomes they generate,” said Mark Cattini, president and CEO of Autotask, in a statement.  “The survey results indicate there is a significant opportunity for solution providers to increase their employee utilization and capture lost revenue by making their internal processes more efficient.”