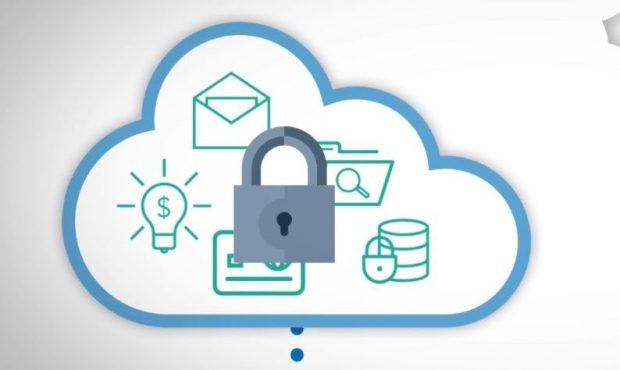 “It was more of a flat-ish year as opposed to the historically 20 to 25 per cent growth we’re accustomed to seeing in the U.S.,” says the chief marketing officer for Optiv Security, adding the “distractions” surrounding their acquisition by private equity firm KKR & Co. last February, might have had something to do with it.

But Optiv Security – created in 2015 after the merging of security solution providers Accuvant and FishNet – put its best forward when it decided to invest heavily in Canada back in 2016, explains Evans. A small team of five has since ballooned to a team of 50, and this week, three new positions are being filled.

Debbie Heiser has been named vice-president of Canadian services delivery. Daina Proctor is the new regional director – specifically the Ottawa/Gatineau region and Western Canada – and Osman Baig is the new regional director in Toronto. Heiser’s resume includes senior management positions at companies such as PepsiCo, Rogers Communications and Royal Canadian Mint. Proctor most recently served as the director of information security international accounts for CGI. She previously held positions for Nortel Networks, and began her career at EDS. Prior to joining Optiv, Baig was a senior major account executive at Mimecast, the accounts manager at Proofpoint, and the North Americas executive director of corporate sales for Messaging Architects.

Creating clarity out of the chaos

Optiv Security’s aggressive services-led approach to growth in Canada, where competitors already had a firm grasp on the market upon their arrival, was bolstered by last year’s acquisition of Mississauga-based Conexsys. It’s a growth model the company hopes to replicate across its entire business. Cheryl McGrath, Optiv’s area VP and GM for Canada, says she thinks they’ve entered the market at a time when public and private organizations are regularly bombarded by hundreds of security offerings from vendors. The need for clarity about the solutions both sectors are constantly evaluating has never been more necessary, and for Optiv, it means repeat business in Canada.

“There is a gap in the market when it comes to that, and I think we’ve captured that,” says McGrath, adding the new General Data Protection Regulations have introduced additional complexities to security.

Ninety per cent of all companies that have been hacked installed their own security solutions, according to Optiv’s internal statistics. Evans says this doesn’t necessarily happen because organizations installed them incorrectly, but because they didn’t take the rest of their security systems into consideration during the planning phase.

Approximately 80 per cent of the work Optiv Security does in Canada is services-based, says McGrath. They’ve also been much more involved with building cyber security strategies at the board level, which a few years ago, rarely happened, she explains. She applauded the efforts of universities across the country, including Toronto’s Ryerson University, when it comes to implementing cybersecurity programs to address the significant skills gap in that area.

Optiv is also making moves in Europe and the Middle East, largely fueled by the expansion of its Canadian customers who are now doing business with players around the world. McGrath says those customers are turning to Optiv for assistance in developing strong security practices overseas as well.

The formula in Canada is clearly working, adds Evans. “We want to take that to other parts of the world.”