Overall Canadian IT spending is down, but software and AI spending is going up – way up, says Gartner 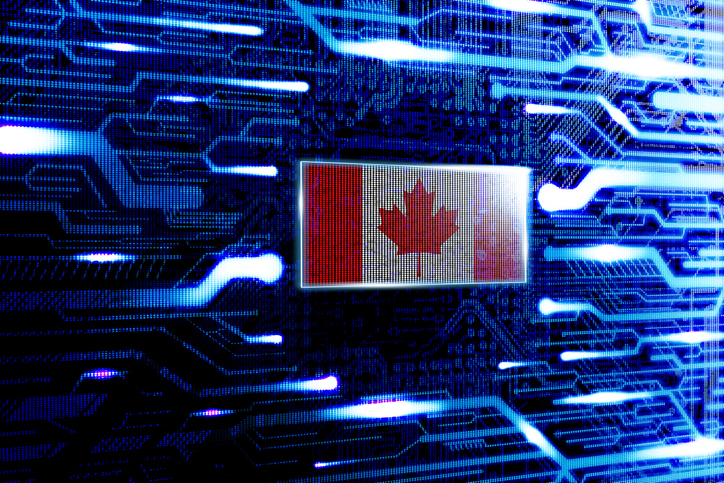 Canadian IT spending dropped from its 3.5 per cent year-over-year growth in 2018 to a projected 1.1 per cent in 2019, and while there were some noticeable dips in hardware spending, software that supports cybersecurity and big data, alongside investments in AI, are on the rise.

Gartner’s 2019 CIO Agenda Survey showed that 24 per cent of Canadian CIOs plan to increase investment in AI, up from 2 per cent in 2018. Additionally, Gartner’s AI business value forecast predicts that Canadian organizations will receive $36 billion worth of benefit from the use of AI this year alone. Canadian IT spending overall is projected to total $87.8 billion in 2019.

The cloud infection, as John-David Lovelock, a Gartner analyst describes it, started in the U.S. and has spread across the globe. And Canada is easily a leader in this space.

“Cloud allows small and mid-size business to adopt much more quickly than the traditional license software server on prem world of IT did. It meets their budget by reducing the upfront costs. Canada has been doing this a little bit slower than the U.S., but faster than any other country in the world,” explains Lovelock, specifying that Canada is only one year behind the U.S. from cloud market growth.

Canadian organizations are reducing spending on servers, enterprise equipment, PCs, mobile phones and printers. Spending on storage, for example, dropped 3 per cent this year, and is expected to drop again by 15 per cent in 2020.

“The new spending opportunities are all about the shift from IT as something that supports the business, or even sometimes IT that is foundational to business, to IT being the business,” he told IT World Canada.

For channel partners that make a living off of selling hardware, the declining hardware spending is no cause for panic, but it shouldn’t be ignored either.

“There’s still money to be made from a market that’s in decline,” explains Lovelock. “When you look at the raw dollars that are still being spent on PCs and tablets at the enterprise level, it’s $4.5 billion CAD. Somebody give me that business please. There isn’t such a thing as a bad market just because of growth. IT’s a bad market because you’re unprepared for it, or worse, your expectations for it are wrong.”

Gartner says nearly half of privacy compliance technology to rely on AI...