If you’ve ever been disappointed by the photos shot from your smart phone, Panasonic might just have the device for you.

The company’s latest Android-based smart phone comes with a Leica lens and a 20-megapixel, 1” image sensor that promises to deliver higher quality photos and full-HD and 4K video recording compared to other mobile handsets equipped with cameras that have considerably smaller sensors. 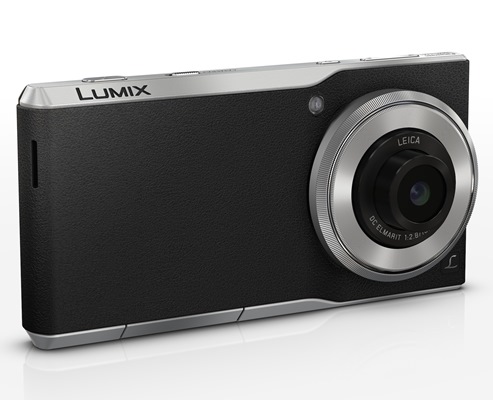 Panasonic’s new device also sports something that other smart phones don’t have – just like a regular camera, it comes with a dedicated shutter button and a manual lens ring that allows users to adjust the lens aperture and shutter speed. Some might be tempted to say the device is a camera with a smart phone attached to it, and so Panasonic calls it the Lumix Smart Camera CM1. 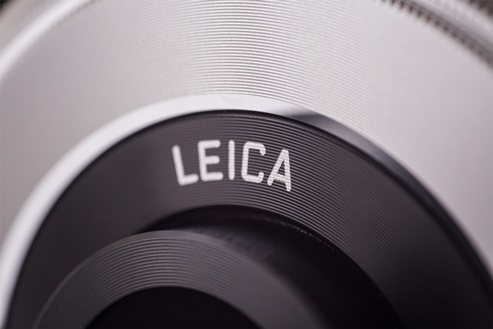 The device’s smart phone features are nothing to sneeze about either.

The Lumix Smart Camera comes loaded with the latest version of Android KitKat, is powered by a 2.3 GHz quad core Qualcomm Snapdragon 801 processor. It has LTE support and a choice of 16 or 32 GB of storage as well as microSD card support for up to 128GB. 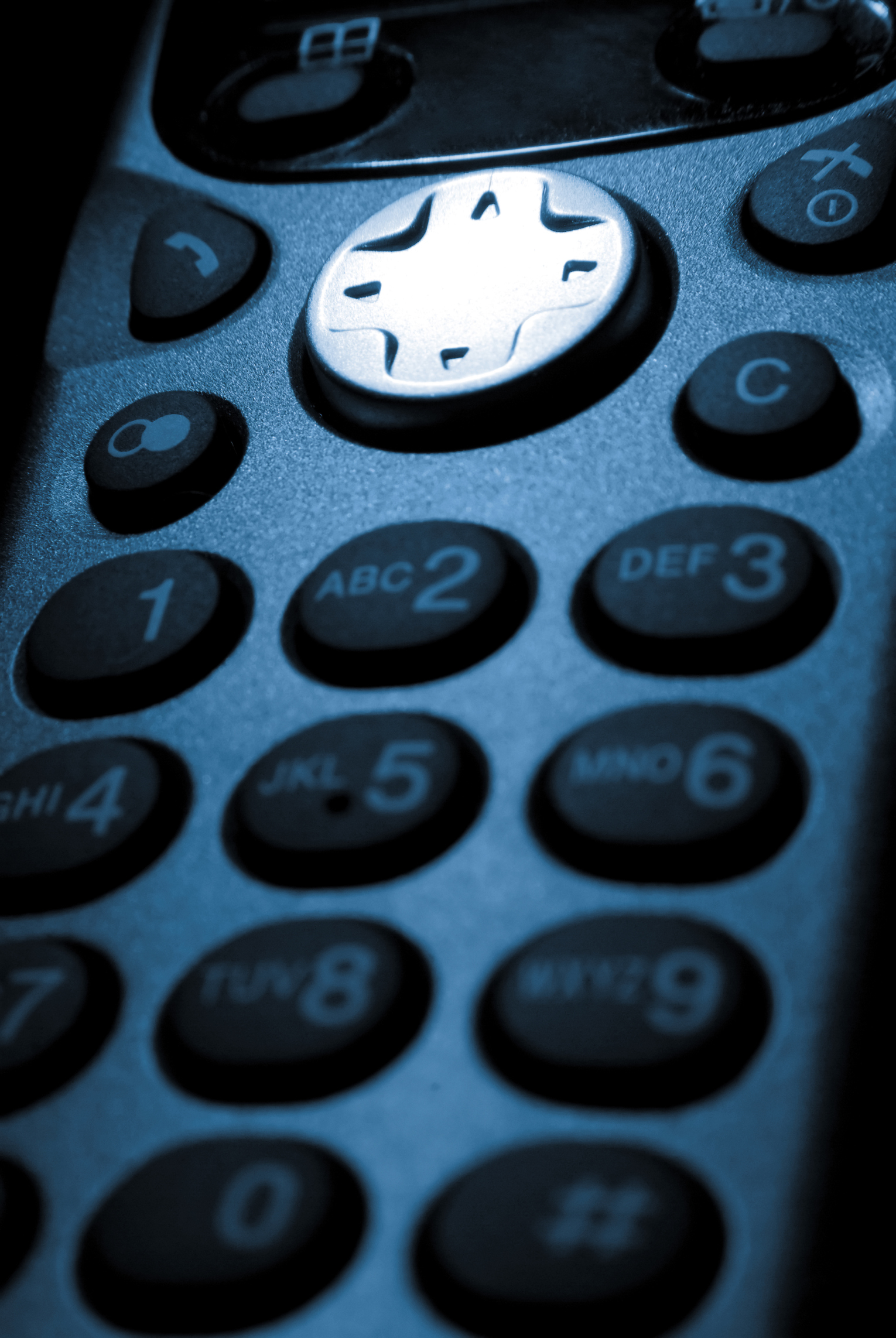 The device has a 4.7” display with a resolution of 1920×1080 pixels and standard wireless connections like Bluetooth, Wi-Fi, and near field communication. 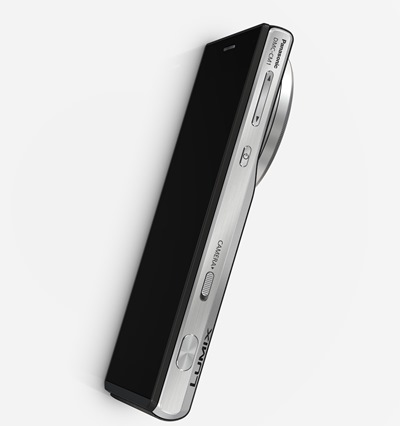 The integrated Leica DC lens Elmarit provides for easy wide-angle 28mm focal length a maximum aperture of f / 2.8, minimal distortion and little light fall off at the edges. It has its own processor to ensure faster response times as well as to provide relief for the smart phone processor, according to Panasonic.

With the rotatable lens ring, users can also manually set shutter speed, aperture, ISO settings, white balance, exposure and focus settings. Beside the lens, there is a physical slider that switches the device between camera and smart phone functionality.

The CM1 will initially be available in limited quantities starting November this year with prices starting at around $1,285.