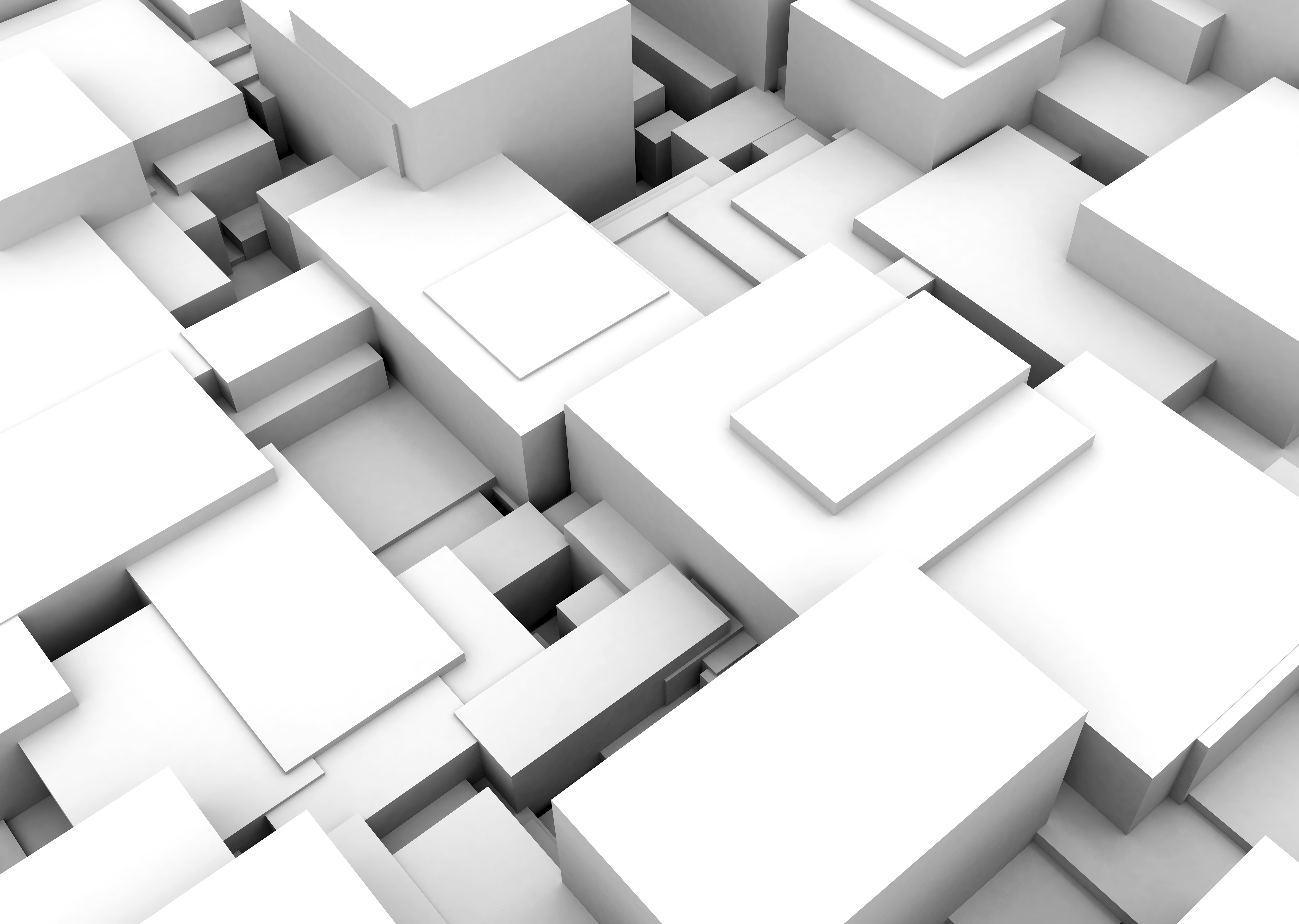 We probably didn’t need research to tell us that the amount of data being generated daily is rising dramatically, but the EMC Corp.-sponsored (NYSE: EMC) IDC Digital Universe study “Big Data, Bigger Digital Shadows, and Biggest Growth in the Far East” serves to quantify the phenomenon, and lay clear the challenge customers face in getting a handle on that data deluge.

With the rapid proliferation of smartphones and tablets, not to mention laptops, as well as increased Internet access in emerging markets and the transition of surveillance technology to digital, IDC estimates the digital universe has doubled within the last two years and will reach 40 zetabytes by 2020 – that would be 5,247 GB of data for every man, woman and child on the planet.

Today, the digital universe is estimated at 2.8ZB, of which IDC estimates 23 per cent would be useful for big data if tagged and analyzed. However, only three per cent of that potentially useful data is being analyzed today.

It translates to an opportunity for channel partners to educate their clients about the value of big data, and help them build the infrastructure to store, manage and analyze the data said Michael Kerr, EMC Canada’s director of channels. Kerr adds partners also need to transition their businesses for big data, which EMC sees as a major growth area.

“The opportunity we’re starting to see for partners is in the area of data analytics. They have to help their customers transform the infrastructure they’ve built over the years to accommodate trends in virtualization and data growth,” said Kerr. “If you don’t have flexibility in your infrastructure, you’ve got a problem.”