Passport may prove there is a good market for BlackBerry Priv

I suggested that BlackBerry wind down its hardware phone business. So long as revenue grew in enterprise software, the company may transition its growth prospects outside of smartphones. Unfortunately for BlackBerry fans, there is some truth to this possibility, but only a bit.

BlackBerry reported another big drop in hardware sales. Revenue from hardware was 41 per cent of total. The company recognized just 800,000 units at an ‘ASP’ (or average selling price) of US$240. This means either the company is offering steep discounts to carriers, or that the Z3, Z30, and the Leap were the top sellers.

Another disappointing trend for BlackBerry was software sales. Though it was the only segment to grow, it was not big enough to offset the winding down of revenue it earned from SAF (service access fees) from old BlackBerry devices. There is hope. The company acquired Good Technology, which will consolidate the MDM space and boost profitability.

One monumental shift the company is taking is embracing the Android operating system. The “Slider” aka “Venice,” will have the final, albeit awkward, name of “Priv.” The target market is to businesses and consumers who value a physical keyboard and privacy. 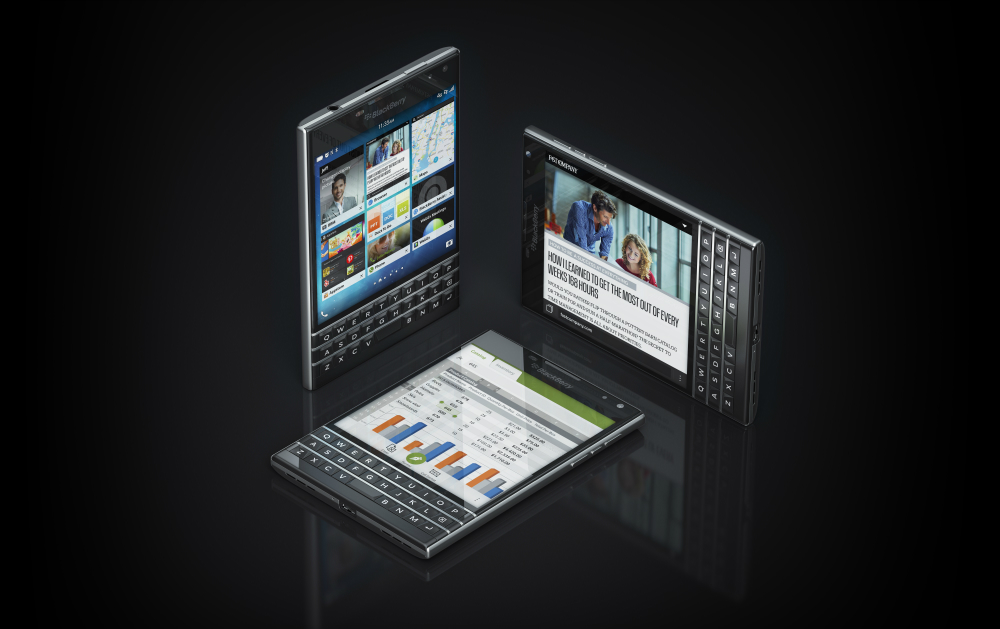 Having personally used the Passport device for just a week, I believe there is a market for Priv. Provided BlackBerry markets effectively and targets bloggers, journalists, writers, content creators, and business users, it could sell at least 500,000 units in the first month and over 1 million units in the quarter.

Former BlackBerry users who missed the keyboard will value it on the Priv. The Passport is an excellent device, too. When it was launched, it had at least 250,000 in pre-orders. Unfortunately, the unpopularity of the brand, the stronger interest for the Android OS and all those apps, hurt BlackBerry. Still, the Passport is a delight to use. Having updated from the Z10, BlackBerry, refined the first time help on the device and improved the stability of the OS.

Passport’s physical keyboard is invaluable. These are the things the keyboard has:

For Priv, which will be released later this year, BlackBerry is outfitting the device with good specs:

Note: the Samsung Galaxy refreshed devices do not have a microSD.

The company may do a few things to ensure its success:

Chen is focused on profitability per unit, but Priv will not sell well in its first quarter if it is buggy, is slow to get Android OS updates, and has no character like HUB, swipe to wake, etc., coming from BBOS10.