Pay It Forward: Networking is the secret 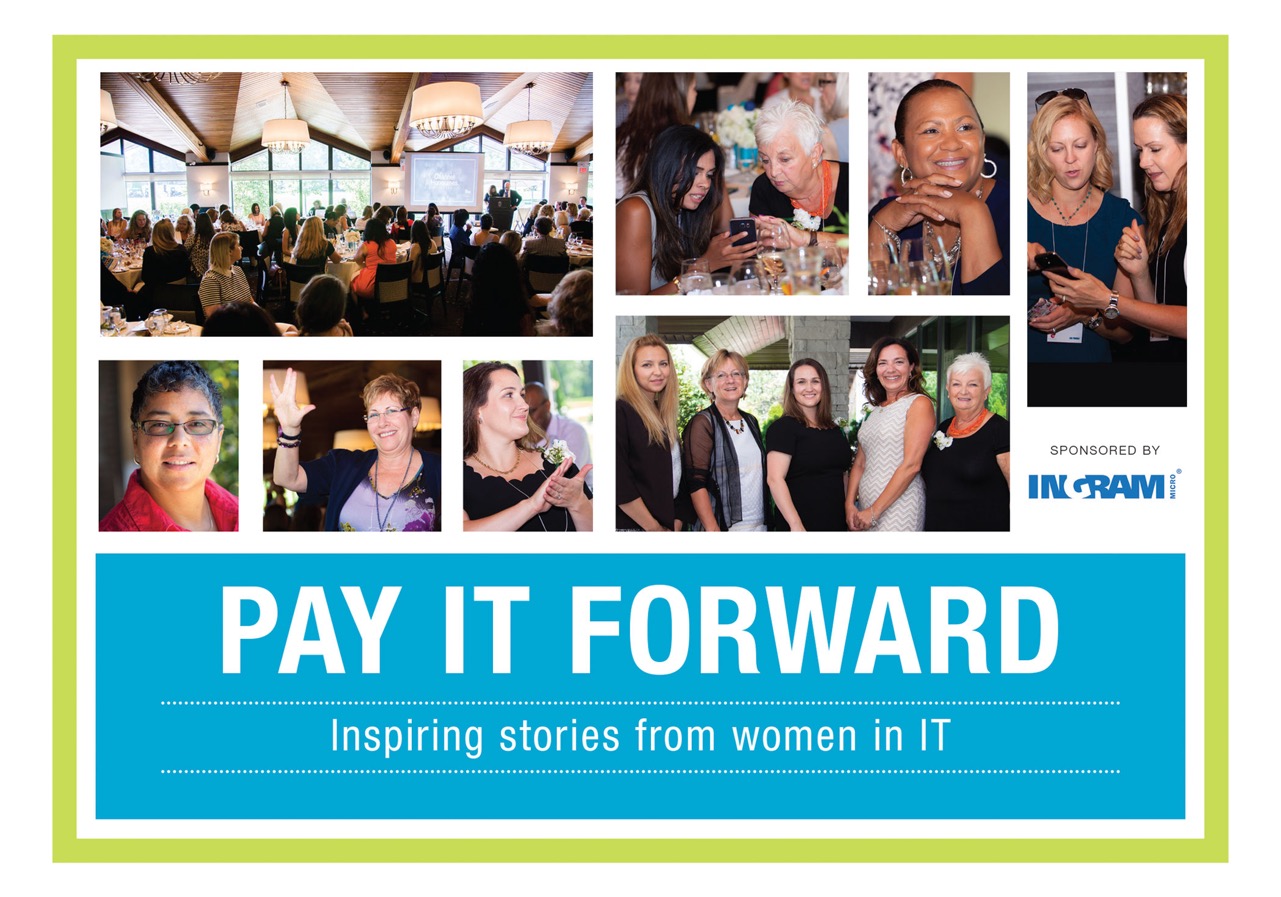 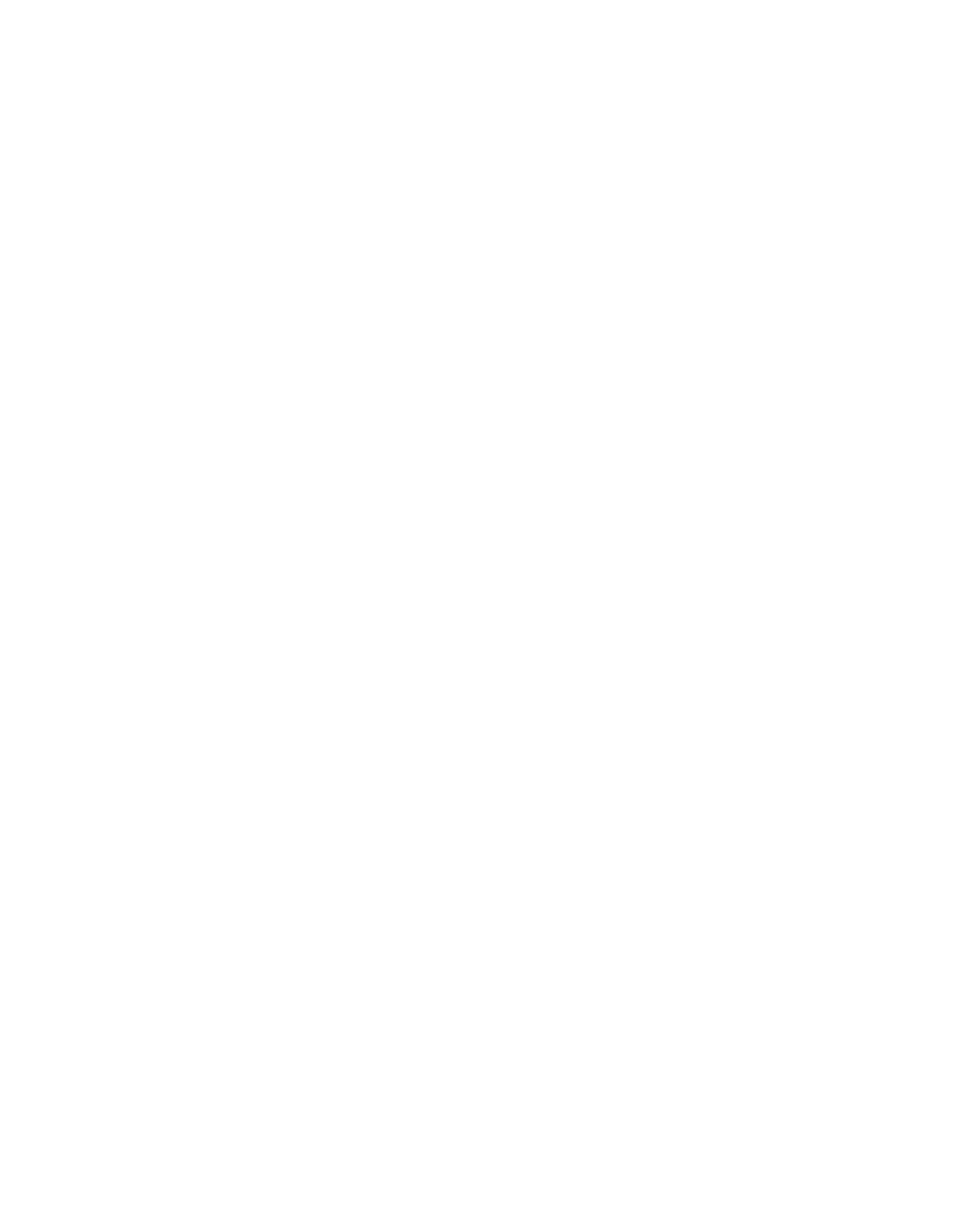 Throughout her career, Janice McDonald has been dedicated to building strong networks that support the advancement of women.

“Women don’t necessarily have the connections,” she says. “Strong networks can provide insights and shortcuts on what it takes to get there. If I can save some women from making the mistakes I’ve made, I’m happy to share.”

It’s a challenge to keep up with McDonald’s activities on this front.  She is president of the Beacon Agency, which works with clients around the world to provide advice on entrepreneurship, leadership and business strategy. She is a committed mentor and coach, the leader of the Ottawa Chapter of the International Women’s Forum and is a Board director with Futurpreneur.  She was recognized by the Women’s Executive Network (WXN) as one of Canada’s Top 100 most powerful women in 2013, 2014 and 2015, and recently received the Chair’s Award of Distinction from Canadian Women in Communications and Technology (WCT).

It’s about making “ripples of change”, she says.

As a member of the International Women’s Forum, McDonald has connections with over 6000 women leaders in 34 countries. The organization is using that resource base to offer mentorship for elite female athletes who want to make the transition into business. McDonald participated as a mentor in the first year of the Women Athletes Business Network, which provided mentors for 25 athletes.

“It’s an exciting opportunity,” she says.” Athletes are very coachable because they’re used to it. The program opens doors and creates opportunities on a global scale.”  McDonald says it was enriching to be able to provide expertise in areas her mentee was just starting to explore, and to receive the feedback that her mentee found the program to be “life-changing.”

McDonald is just as enthusiastic about the Protégé Project, which she co-founded while working with WCT. The program matches an influential Canadian C-suite executive champion with a top performing female executive protégé.  The goal is to increase the number of women in senior management in the Canadian telecom, media and technology sectors.   Currently, less than 30 per cent of senior management positions in these fields are held by women according to WCT.

“The program is an extension of mentorship,” says McDonald. “A champion is someone who recommends you and puts the force of their experience behind you. It’s someone who is willing to say, what about this person? It’s ground-breaking.”

McDonald’s commitment to paying it forward is most evident in the comments from people she has helped.  As one of her mentees put it, “Janice is a life transformation architect….For anybody who has the opportunity to work with or for her, you too will be amazed by achieving outcomes you never thought possible.”