Phase one of the IBM-Apple partnership goes live

IBM today released the first ten of some 150 apps it plans to develop for the Apple’s iOS platform in what is seen as the first phase of a partnership that aims to bring Apple to the enterprise, according to company executives.

So far, these apps target travel and transportation, banking and finance, government, retail, insurance and telecom sectors, and several big names have already signed on to use them, including Air Canada, Telus, Citi Bank, American Eagle Outfitters and NBC Universal, according to Warren Tomlin, partner of global business services at IBM.

“One of the great things about being here at IBM is that we have very strong industry knowledge,” said Tomlin. He explained that while certain ideas for apps came from IBM and Apple’s clients, a great deal of work was done by IBM’s industry team to identify points of pain in various sectors and reach out to partners for discussions. 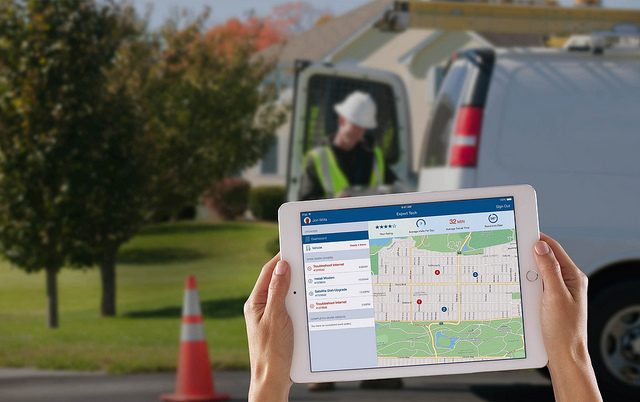 Furthermore, these apps had to meet certain criteria in addition to being industry-oriented, he said.  This included being mobile-first and making use of the unique functionalities of an iPhone or iPad such as the camera, analytics, iBeacon and geo-fencing.  Another was that 60 to 80 per cent of the app had to be transferable to other clients of the same sector.  (The rest of the code would consist of company-specific customizations).

In one example called Passenger+, developed through the summer by IBM’s Toronto lab for the company’s long-standing client Air Canada, flight crews will be able to track passengers in-flight to offer personalized service and rebook connections on the go in case of cancellations or delays.

While companies like Air Canada were able to use the IBM’s solutions before as well as purchase Apple hardware, the new partnership integrates both from the get go and “builds on the elegance of iOS,” Tomlin said. 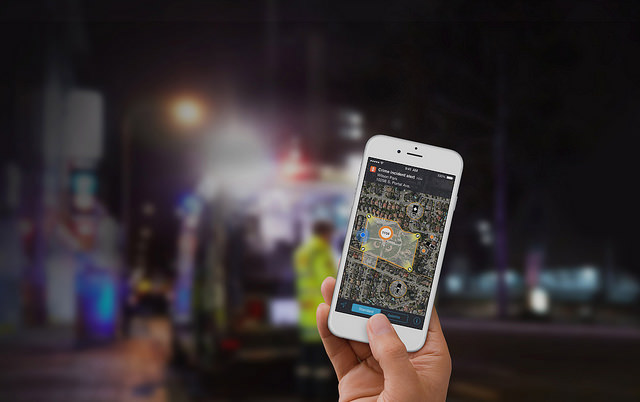 “The challenge we had was that we had way more client interest than capacity,” said Tomlin.

While Apple would provide the hardware and OS and both companies would go to market either directly or through the channel, IBM does much of the provisioning.  This includes building and integrating the app, protecting the device, and even providing Apple Care, which Tomlin said is a “logical extension” of IBM’s business.

“Our clients are looking at Apple and IBM coming together as a huge opportunity,” said Tomlin.  “I really believe two strong players can transform how businesses work.”