Red Hat has chosen Jessica McKellar from Dropbox and Preeti Murthy, a graduate student at Carnegie Mellon as the winners of the 2016 annual Women in Open Source Awards.

At the annual Red Hat Summit, the open-source software company announced the winners of the community and academic categories, which recognize those working or volunteering in open source-related projects, and those contributing while enrolled in school respectively.

Winners were picked through public voting. 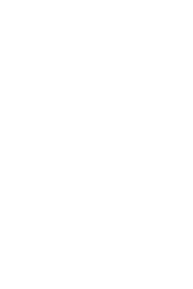 According to Red Hat, she started contributing to open source as an intern at VMware before becoming a kernel engineer at Ksplice, and has been involved in open source software development for seven years.

McKellar was a co-founder and vice president of engineering at Zulip, which was later acquired by Dropbox. She created an introduction to Python video course for O’Reilly Media, created and taught popular Boston Python workshops for women, and organized the world’s largest Python user group. McKellar delivered a keynote at PyCon 2014 on the importance of programming education for young children, and she ran a Python development sprint for new women contributors in San Francisco. 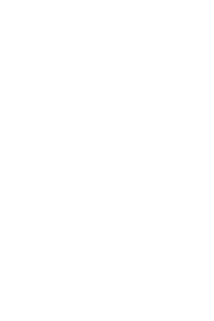 Murthy, winner of the academic category, has been an open source contributor for more than three years and is pursuing a master’s degree in electrical and computer engineering at Carnegie Mellon University.

According to Red Hat, she worked on the Mono open source cross-compiler project as part of her thesis, and was actively involved in the Linux users group.

Murthy joined IBM’s Linux Technology Center after earning her bachelor’s degree, where she worked for three years as a Linux kernel developer. Her contributions to the open source community include code, documentation, tutorials, open content, and other communication.

In addition to their technical contributions, both McKellar and Murthy have mentored new open source contributors.

The winners received a stipend, and will speak at a future Red Hat Women’s Leadership Community event.

Click here to read about all the finalists of the 2016 Women in Open Source awards.

Nearly half of IT leaders had difficulty hiring in the past year: Survey