Rogers to bring iPhone to Canada by year’s end 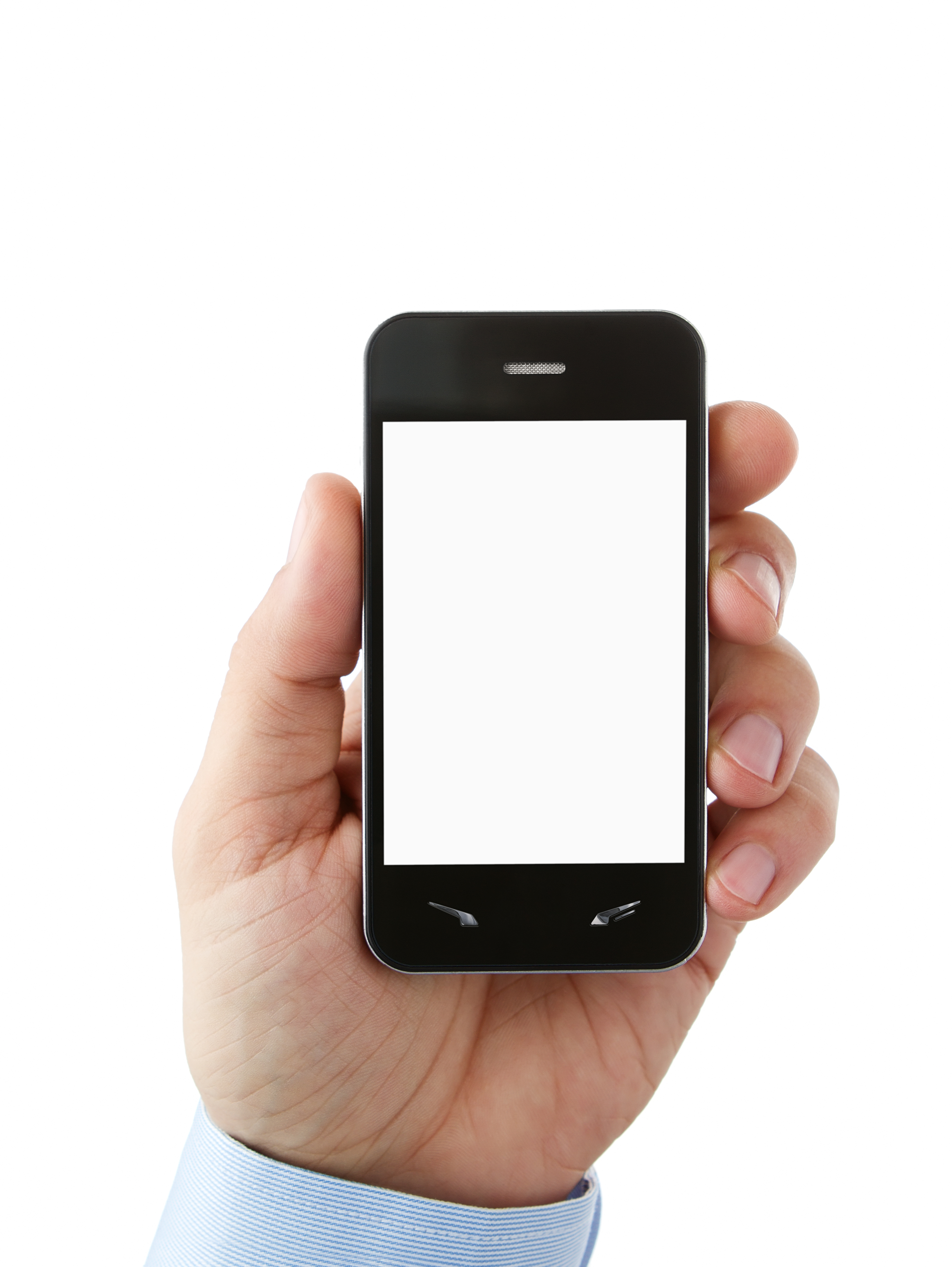 “We’re thrilled to announce that we have a deal with Apple (Nasdaq: AAPL) to bring the iPhone to Canada later this year,” said Ted Rogers, CEO at the telecom giant Rogers Communications Inc. said in a statement.

“We can’t tell you any more about it right now, but stay tuned,” Rogers added.

Rumours and speculation around the availability of Apple Inc.’s iPhone in Canada had been making airwaves since the handheld’s initial unveiling over a year ago. Last October, a leaked Rogers (TSX: RCI) advertisement surfaced which indicated that Canadians would see the iPhone on store shelves before the end of 2007. Unfortunately for Apple fanatics, the telecom giant couldn’t grant their holiday wishes.

The holdup, according to many industry experts, centred around Rogers incredibly high data rates, as well as a trademark dispute over “iPhone” naming rights with Toronto-based Comwave Telecom Inc. The iPhone hit Europe last November with services plans starting at roughly $70 per month. According to Rogers current data fees, a similar offering would cost its customers at least double that price.

With the iPhone now on its way, one challenge the cable giant may face is how to break into an enterprise market dominated by RIM. Some analysts are predicting businesses will continue to look elsewhere.

“In terms of an enterprise rollout of iPhones, it’s still a consumer device and not really designed to handle the corporate demands of an ongoing basis,” Michelle Warren, senior research analyst at London, Ont.-based Info-Tech Research Group, said. “Plus, many organizations are Microsoft shops and if they’ve got Exchange server and Window Mobile on top of that, it will be tough for them to change over.”

With that aside, Warren did say it’s still possible to see the iPhone creep into smaller organizations or particular departments in the enterprise. And this is also where Markham, Ont.-based Marketcircle Inc., which provides business applications for Mac OS X, expects to see adoption of the device.

“I think there will be some enterprises picking up on this, especially for the C-level folks, who can tell IT where to go if they disagree on implementing them,” Alykhan Jetha, president and CEO at Markham, Ont.-based Marketcircle, said. “But the market for the iPhones is mainly consumer and small businesses.”

More details on the Rogers-iPhone launch is expect to come later today when Rogers releases their Q1 earnings results.

Feds bring back copyright reform, and with digital locks