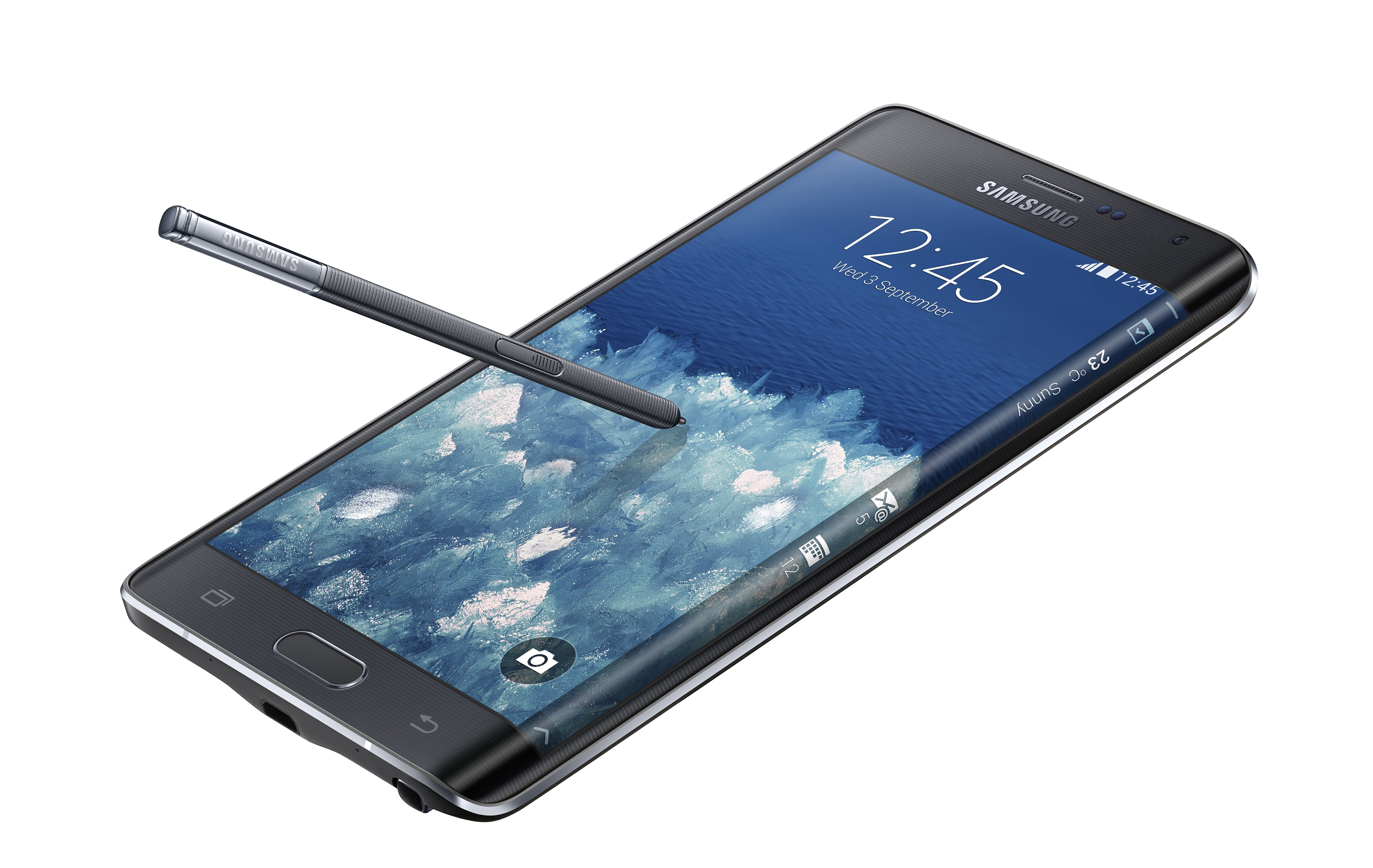 Ever wanted your phone to stand out from the rest in its form factor, first and foremost? Samsung has you covered.

The South Korean phone maker announced today the availability of the Galaxy Note Edge, a phone that defies conventions in shape by significantly curving the right-hand edge of the screen.

Available in the United States since November, the Edge is being released in Canada on February 18, 2015.  While Samsung has not announced a list of carriers, Best Buy is advising customers to pre-order in-store and is listing Bell and Rogers as available networks. 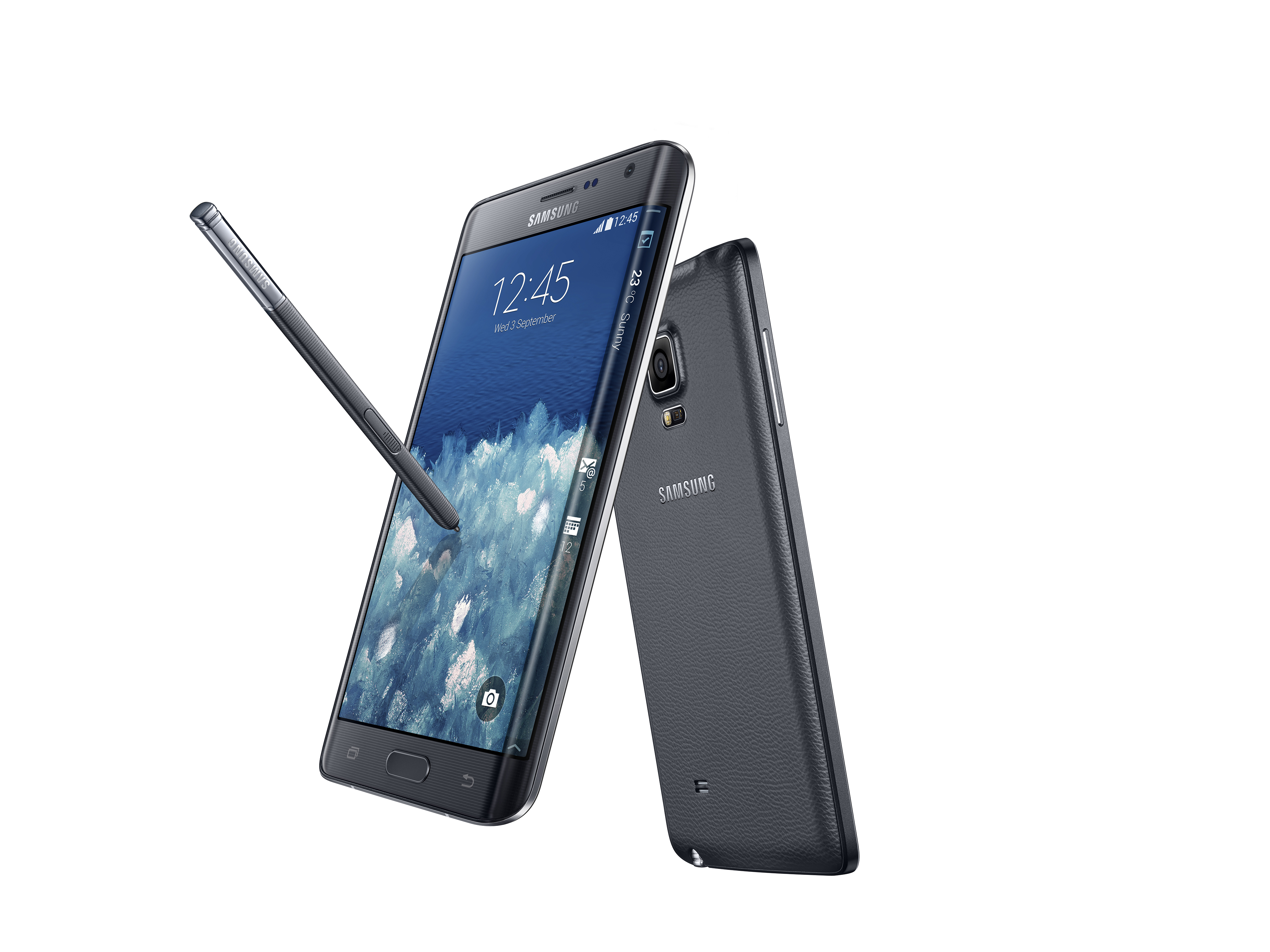 Samsung so far has only confirmed the Charcoal Black version.

The company claims that the Edge is Canada’s first CAT6 LTE 4G-enabled device, which allows users to theoretically access downloads speeds of up to 300 Mbps, twice as fast as the Galaxy S5.