The latest in Samsung’s Tab line, the Galaxy Tab A, is rolling out to Canadian retailers and Samsung Experience Stores starting today, the South-Korean device vendor has announced.

Two models of the device, one at 8 inches across and another at 9.7 inches will be available.  Samsung’s US website lists the models at $230 and $300 respectively. 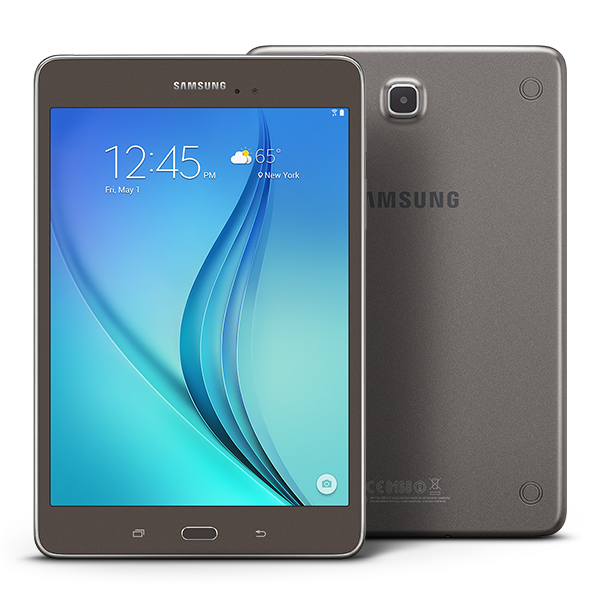 While the specs for the two devices are very similar, some key differences aside from the size include the S Pen that comes with the 9.7-inch tablet, the 1.5 GB vs 2.0 GB of RAM, and the 4200 mAh vs 6000 mAh batteries on the two respective models.

The devices will come with Android 5.0 and will be bundled with Microsoft Office for Android, including Word, Excel, PowerPoint and Outlook, as well as a three-month trial of Next Issue.

Here are the full specs:

Related Articles on CDN
BlackBerry to make tablets again; with some help from Samsung/IBM
Apple dethrones Samsung as King of the Smartphones: Gartner

CDN Staffhttps://channeldailynews.com
For over 25 years, CDN has been the voice of the IT channel community in Canada. Today through our digital magazine, e-mail newsletter, video reports, events and social media platforms, we provide channel partners with the information they need to grow their business.
Previous article
ViewSonic announces new line of 4K monitors
Next article
Citrix announces CloudBridge appliances with WAN bandwidth scaling