Google may be first to the smart contact lens concept but its application – to help diabetics by measuring the glucose levels in their tears – is limited.

For the rest of us that want something a bit more general-purpose, there is Samsung. 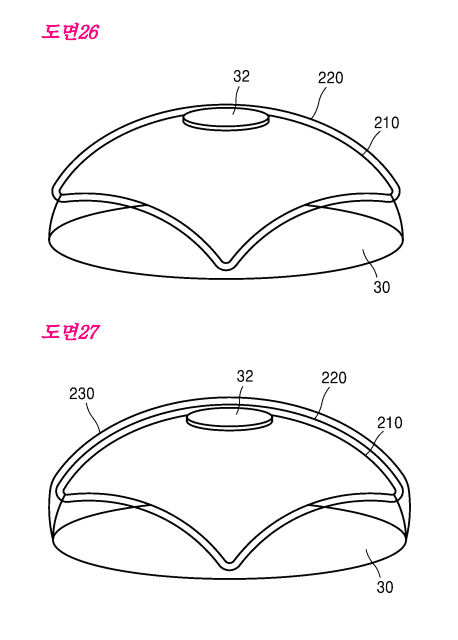 The South Korean hardware giant has patented its own smart contact lenses with a built-in camera, one that is also able to project images into a user’s eye, making this more of an alternative to Google Glass or Microsoft’s HoloLens rather than Google’s current smart contacts patents.

SamMobile, a Samsung-oriented blog, reports that these lenses can be controlled either by blinking or using a smartphone. Data is processed in the smartphone anyways and sent between the device and lenses through embedded antennas. 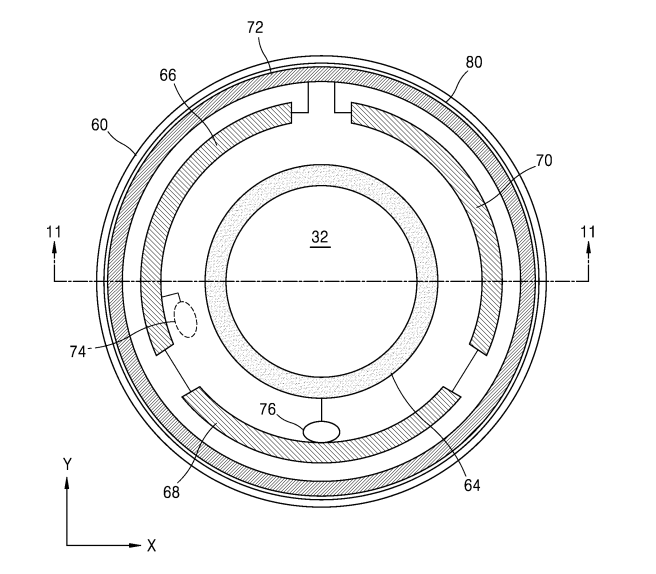 If the concept works, users would be able to experience augmented reality without the need for bulky contraptions such as the HoloLens, which we felt still needed a lot of work in its current iteration.

Futurism reports that both Google and Samsung filed their respective patents in 2014, yet it’s unknown at this stage whether either product will reach the prototype stage.

Check out our impressions of the Microsoft HoloLens below.

Related Articles on CDN
I finally got to try the HoloLens and it both impressed and disappointed
Google Glass 2 images appear on FCC website, confirmed to be for enterprise