An increasing number of Canadian businesses believe they are more ready for cyber threats than they were this time last year, according to a new report published by CDW Canada.

Of those surveyed, 47 per cent said that their security budget for the year was increased.

Daniel Reio, the director of product and partner management and marketing for CDW Canada, said he believes this may have to do with the increased risk of malware, which was listed as the top security concern (outside of just general security threats) with 24 per cent of those surveyed listing it as a top concern.

“The increase in malware threats over the last few years has heightened awareness, and it’s a positive sign to see organizations are ramping up their efforts with improved security budgets and greater planning,” said Reio in a press release.

In addition to malware, the top threats listed were data theft at 19 per cent and the safety of storing sensitive data in the cloud at 15 per cent. 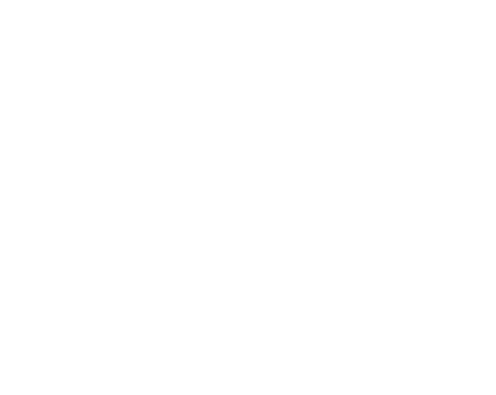 As the individuals behind cybersecurity attacks become more sophisticated, the need to have a plan in place to act upon following a cyber attack has become all the more vital.

“When it comes to security, Canadian organizations know the importance of having a solid plan and solutions in place to ensure their businesses remain protected from potentially devastating risks,” said Reio.

And CDW’s report indicates that Canadian businesses are more prepared than ever, with 67 per cent of those surveyed stating that they have a plan in place to respond to a security breach. Only 16 per cent of respondents said they do not, but 17 per cent weren’t even sure.

Outside of security, the main IT concerns listed were cloud computing (23 per cent) and storage consolidation and optimization (14 per cent).