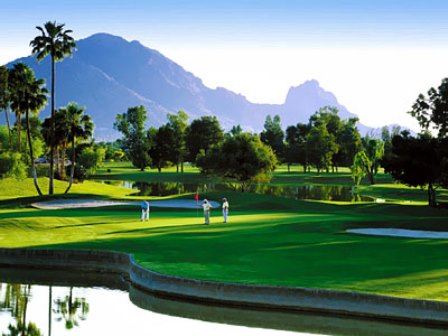 Record a selfie-style, brief video tribute to Kevin and email it to Brad McBride at bmcbride@itwc.ca. Murai was appointed Chairman of the Board Of Synnex Corporation in March 2018 and has been a Director since March 2008. Kevin served as President and CEO from December 2008 until his retirement in March 2018. He joined Synnex in March 2008 at which time he served as Co-Chief Executive Officer until Robert Huang’s retirement in December 2008. Prior to Synnex, Murai was employed for 19 years at Ingram Micro, Inc., where he served in several executive management positions, including president and chief operating officer and also on the Ingram Micro, Inc. Board of Directors.

He’s also been a long-time supporter of the Computer Charity Golf tournament, says Frank Squizzato, the organizer of the event. 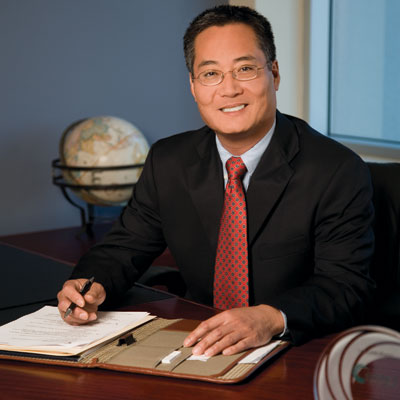 Murai’s community outreach doesn’t stop at golf. He’s also the chairman of the board for FIRST Canada, an organization that encourages grade-school children to engage with science and technology education by hosting an annual international robotics competition.

“He’s well recognized in the channel community,” Squizzato says. “Kevin would spend the time to talk to anyone. He’s one of the nice guys in the industry.”

While Murai’s career and community efforts may be worth honouring, don’t judge him on his golf game, Squizzato says. “He’s like everyone else. We wish we had more time to play.”

Email your short smartphone videos to Brade McBride at bmcbride@itwc.ca.

CDN Staffhttps://channeldailynews.com
For over 25 years, CDN has been the voice of the IT channel community in Canada. Today through our digital magazine, e-mail newsletter, video reports, events and social media platforms, we provide channel partners with the information they need to grow their business.
Previous articleTata named HPE’s Global Hybrid IT Solutions Partner of the Year
Next articleDataguise launches new partner program