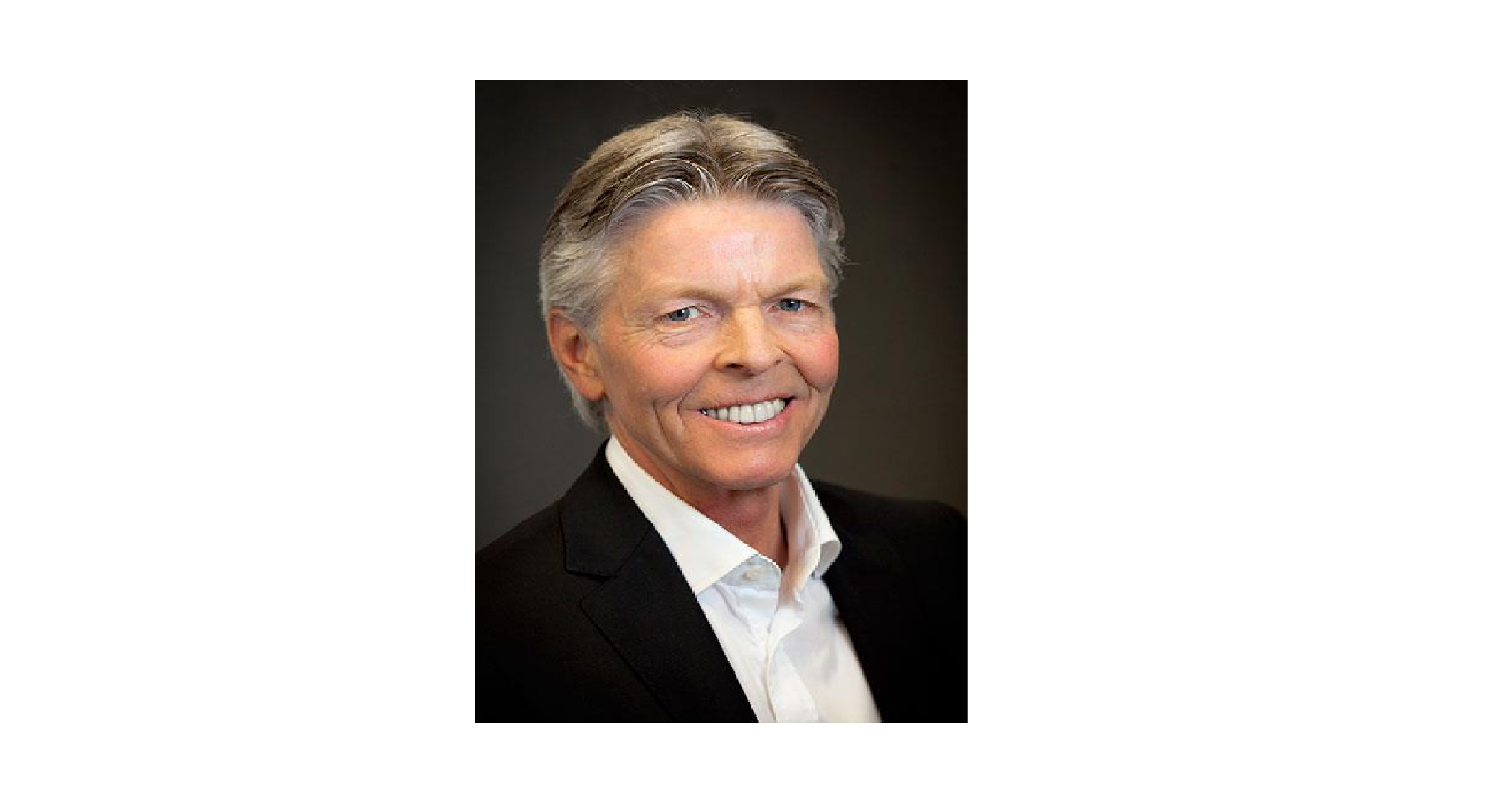 Accolades have been pouring in from the Canadian channel community for the retirement of Frank Haid, vice president of sales for Mississauga, Ont.-based Tech Data Canada.

Phil Soper, vice president and GM of CompuCom Canada, called Haid an “icon of the IT industry.

“I consider myself lucky to have worked for Frank many years ago, and consider myself equally lucky to now call him a friend. Best of luck in this exciting new stage of your life, Frank,” Soper said.

“The Canadian IT channel has changed significantly over the last few decades but Frank has remained a steadfast supporter of the Canadian VAR. He understands our business, and is passionate about helping Canadian VARs deliver the best possible products and services to our end-customers,” Matthews said.

“I’ve had the opportunity to work with Frank since 1991. Frank hired me many years ago at Merisel Canada, and it’s been a pleasure and privilege to work alongside him and learn from him over the years. While I’ll miss working with him in the coming months and years, I wish him every happiness,” Cammalleri said.

Haid helped many aspiring young executives during his stellar career in the channel. One of those executives is Mary Ann Yule, the vice president and GM of CDW Canada.

“I’m grateful for the friendship and support that Frank has shown me throughout my career in the Canadian IT industry. I first met Frank when we both worked at Merisel Canada and I can honestly say that I’ll miss working with him,” Yule said.

Read this story on Ron Austin to get more insight on the Tech Data/Globelle deal that Frank Haid was a part of
Where are they now?

Haid began his career with Tech Data Canada in 1999, joining Tech Data as part of the company’s acquisition of Globelle Corp., where he served as vice-president of sales. Prior to that, Haid held a number of sales leadership positions, beginning at Compuserve in 1984. Haid’s last day with Tech Data Canada will be on Friday June 14, 2013.
Throughout his 29-year career in the Canadian IT industry, Haid has been a staunch channel advocate and is one of the most recognizable people within the Canadian channel landscape. His long-standing relationships with vendor and reseller partners have played a significant role in Tech Data’s success over the years.

“Frank is an integral part of who we are,” said Rick Reid, president, Tech Data Canada. “The Tech Data Canada community owes so much to him, and he will be missed by us all.”

CDN congratulates Haid on his outstanding contribution to the Canadian channel and wishes him the very best in his retirement.

CDN Staffhttps://channeldailynews.com
For over 25 years, CDN has been the voice of the IT channel community in Canada. Today through our digital magazine, e-mail newsletter, video reports, events and social media platforms, we provide channel partners with the information they need to grow their business.
Previous articleSymantec reorganization to focus on boosting channel role
Next articlePlaying the social media game to win

Congratulations to the CIA’s Top 5 Solution Providers of 2022!

In the midst of a talent shortage, how can Canada keep up...