Should your company ride the Z-Wave? 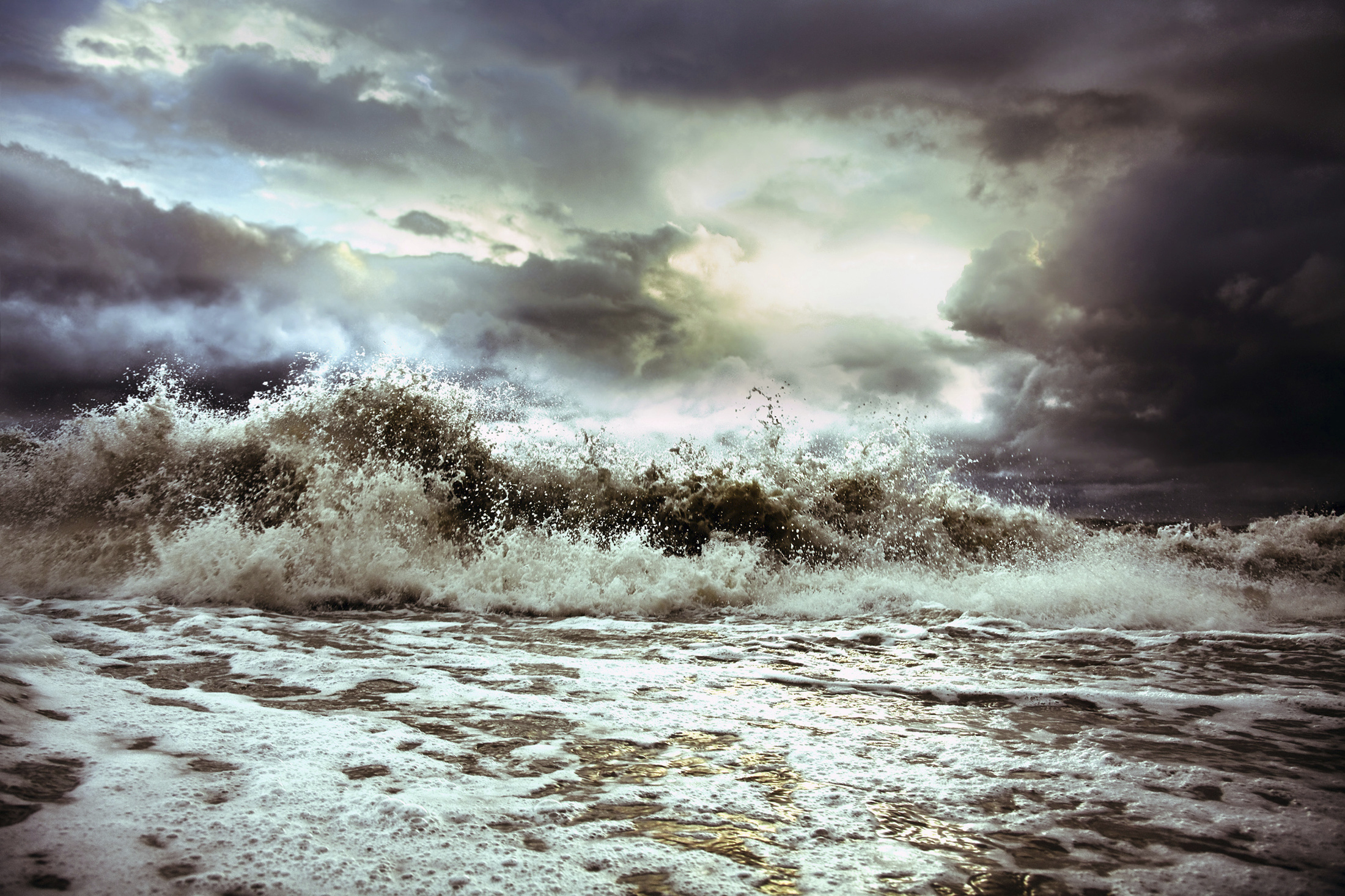 Ibaraki caught up with Walters at the CES 2014. Here’s an excerpt of his interview:

Q: Can you talk about some of your top career successes and lessons learned that you feel will be useful to the audience?

MW: “My background is actually in sciences, biology and chemistry and somewhere along the line I ended up in technology, and have served in a number of different roles through a number of different companies including operations, manufacturing, engineering management, general business management and now I find myself running a global consortium. I think what’s worked best for me throughout my career is being very curious, asking a lot of questions and being fortunate enough to find technologies and companies that have been exciting to me.”

Related Articles on CDN
The profit margins for the Internet of Everything are?
CES: You can talk to LG’s “magic remote”

Q: Can you describe your journey leading to your current role?

MW: “I started out in sciences and got interested in electronics way back in the early 80’s when the Internet was just starting to happen. It was always very exciting to me how we could communicate across great distances with people in many different countries and so I’ve always kept some element of technology and communication in my career path. I think the key for me in my career path and getting to Z-Wave Alliance and the chairmanship has been keeping that broader scope, higher level perspective and understanding how to apply that technology to the business and how to solve problems about making people’s lives better using the technology, rather than focusing specifically on the technology itself.”

Q: Many people in the audience may not be familiar with the Z-Wave Alliance and the challenges that led up to the formation and you being the chairman and president. Can you comment? Also, what is the value of the work from the Z-Wave Alliance?

MW: “I ran into this group of engineers from Denmark in a company called Zensys, and as we got to know each other a little bit we realized they had a great technology. At that time there were three or four companies in the world that were looking at the technology as well. We all got together and said this is a great technology, we should use it in our products, but we need to do it in a way that we could take advantage of each other’s (strengths). In this way, when somebody wants to do a home control solution all they have to do is buy Z-Wave and it would all work together. This sounded very simple at the time; there were five companies involved so we thought let’s collaborate. Very quickly that began to snowball as other companies started to contact us saying that they wanted to get in on it and add their products to this particular standard of technology. We realized that we had to create some structure around that concept and we formed the Z-Wave Alliance. I was chosen to be the interim Chairman….Here I am some nine years later still the interim chairman of six months.”

Q: What do you wish to accomplish in the next three years?

MW: “.Three years it’s going to be about continuing to grow, bringing more companies into the alliance and taking a look at how we use our technology and evolve our technology. This whole thing I was talking about ‘aging independently’ — that’s going to become much more necessary as people begin to age. We talk a lot about the Internet of Things, and all of the things out there somehow magically talking to each other in this big thing we call cloud and that is making our lives better. I believe very strongly that we will use technology in our homes through the internet into a much bigger collective; what we are now calling cyber-physical systems will do things like reduce traffic and reduce energy consumption.”

Q: What surprises you as president?

MW: “It continually surprises me how business want to be sometimes (conservative would be a good word), and how afraid some people are to dream, imagine or let go of the “why we can’t” in favour of the “how about we do”. This is something I get caught up in so I’m guilty of this myself, but I’m often surprised by very, very bright people who spend all of their energy figuring out just what can go wrong and just why they shouldn’t do something and spend very little energy thinking about what happens if this goes right. There are certainly visionaries everywhere, but they seem to be fewer and farther between.”

Q: What do you see as the top upcoming disruptive innovations?

MW: “I think two things are going to be pretty disruptive, the hydrocarbon economy and the ageing population.”

Q: I was just thinking about what you are trying to do with Z-Wave Alliance. I’m thinking as a consumer I see kind of a spectrum confusion – there’s my Bluetooth device, cellular phone, wireless mouse, cordless phone, router with its own WiFi, etc. — how do you address all of that where maybe there’s interference?

MW: “You go to an IEEE meeting and you figure out how we design this stuff so that it doesn’t interfere with each other. We are seeing situations where some of the more popular brands are causing some interference and the technology solution is open up more bands. From the consumer’s standpoint, if we as technologists and technology developers do our jobs right and continue to do our jobs right, as far as the consumers are concerned they don’t need to be concerned about what the underlying technology is — technology done right is transparent and magic.”

Q: What are your views on this rapid growth in free content?

MW: “What’s interesting is that we have a whole new set of content out there that is deliberately free — the creator actually puts it out there in the public domain and says here take it for free, I don’t expect any compensation back from this. I think it’s going to be paramount that we recognize the difference between something that’s being given free by the creator and something that is being stolen and made available freely through technology. My dad used to always tell me that there’s no such thing as a free lunch and I don’t think there is such thing as free content. If we’re getting that content for free then we are circumventing some system that is important and sooner or later if everybody takes everything for free and there is no remuneration happening then the whole system will collapse and the content will cease to exist.”

Q: What are your views on the rapid growth in crowd funding?

MW: “A transaction is between two parties and as long as those parties are accurately representing their positions, then I think the regulations need to stay out of it. That being said there’s always people who take advantage of that situation and start running scams and bilking people out of money and that needs to be addressed.”

Q: What are your views on digital currencies?

MW: “I’m generally in favour of them. I think we should have the capability to exchange value back and forth in an anonymous way and if that’s being done for an ill cause, then we need to address the ill cause and not the transacted currency.”

Q: What kinds of improvements in policy (in the areas that you work) should happen in the next two years and what would you like to see internationally?

MW: “Right now Z-Wave and most of the popular home control and building automation technologies are operating on what we call ‘public and unlicensed bands’ worldwide, so we share our airspace with any number of other applications. I would love to see (from a policy standpoint), that governments around the world recognize that building control, home automation and energy and demand response and some of these applications I think are so absolutely essential moving forward get some protected spectrum. Don’t give it all to the cellphones or the TV stations, carve out a few little notches here and there for us to use for our applications.”

CDN Staffhttps://channeldailynews.com
For over 25 years, CDN has been the voice of the IT channel community in Canada. Today through our digital magazine, e-mail newsletter, video reports, events and social media platforms, we provide channel partners with the information they need to grow their business.
Previous articlePinnacle Studio enables ‘true video editing’ on iPhone
Next articleSneak peek at Sony’s Xperia Z2 smartphone