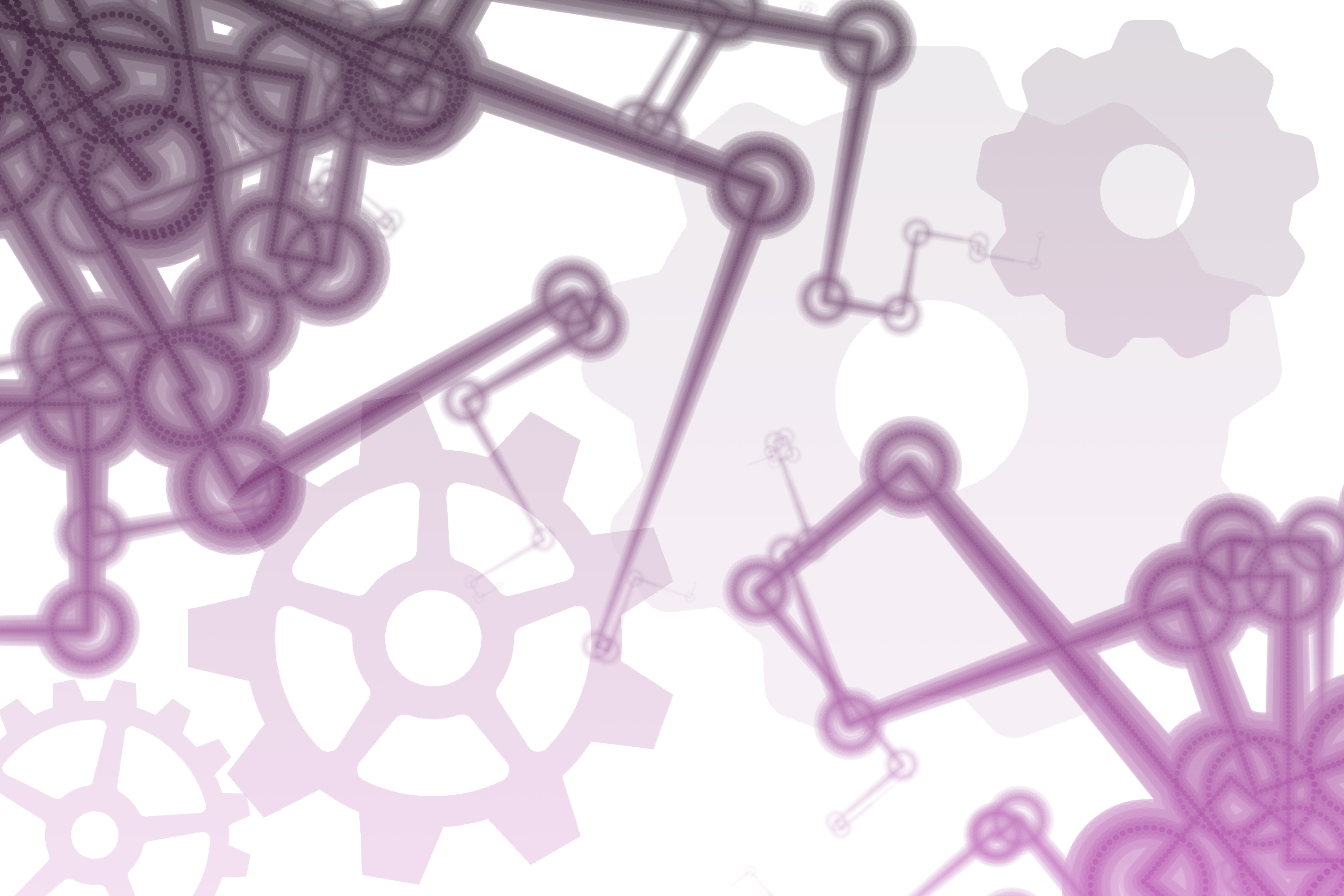 Starting in June of this yearMicrosoft Lync and Skype will be connected for presence, IM and voice.

This announcement was made by Tony Bates, president of the Skype Division at Microsoft, at the inaugural Lync Conference in San Diego, Calif. Bates in his keynote address said This move will begin to enable what we call B2X. B2X places the focus of business communication on enabling human interactions. B2X puts people first and looks at communications in a unified way, not as disparate technology silos focused on one task or protocol.

Related story: Subaru gets into the fast lane through Microsoft Lync

This will also make rich video more pervasive and accessible by adding video to Skype + Lync connectivity and native interoperability between Lync and 3rd party VTCs.

But that wasn’t the only announcement from Bates. Microsoft also unveiled the Lync Room System, a video and collaboration solution that brings Lync unified communication to the meeting room. Vendor alliance partners Crestron, Lifesize, Polycom, and SMART intent to bring its own branded Lync Room Systems to market during the second quarter of 2013. No pricing details were announced but Bates said most businesses were not getting the best experience from collaboration-enabled conference rooms. For example, it can take almost 15 minutes to start a meeting with video and content. “Time is money and to make organizations more productive, today we are unveiling Lync Room System. Lync Room System makes it easy to share any content on your computer as naturally as you share video-and it is all automatically configured so you can start your meetings without technical difficulties.”

Microsoft also said there will be Lync mobile apps for Windows Phone 8 and iOS coming in March, with Android coming roughly a month later. Bates added that VoIP and video over IP will be a part of these apps along with the ability for iPad users to view shared desktop and application content in a Lync meeting. “We’ve built these apps with real users’ needs in mind-and have even designed in features that preserve mobile battery life,” he said.

Channel partners made up a good portion of the more than 1,000 attendees at the first ever Lync show. Bates said that Microsoft now sports about 1,000 solution providers in the Lync channel partner network.

Microsoft is also committing to additional product delivery in the next 18 months.

Lync Online updates will be delivered quarterly and Microsoft will release a new Lync server version in Q2 of 2014. The software giant will also add enterprise voice support to Lync Online/Office 365.

CDN Staffhttps://channeldailynews.com
For over 25 years, CDN has been the voice of the IT channel community in Canada. Today through our digital magazine, e-mail newsletter, video reports, events and social media platforms, we provide channel partners with the information they need to grow their business.
Previous articleTweeting day one of HP’s Global Partner Conference
Next articleSix steps you can take to keep cut-rate competitors from stealing your customers