Smart displays finally getting a clue

Today’s smart displays, like some of LG’s units, are not only being bought by consumers, they are finally being connected to the Internet with streaming media players like the Nuvola as people begin to move beyond the standard cable/satellite bundled offerings. With the Internet, people can find and enjoy content that is of interest specifically to them, rather than the general audiences networks try to appeal to. The anything, anytime audience is also gaining the attention of marketers and advertisers.

The service providers negotiations (and blackout) will probably help a whole bunch of people realize they do have an option to the constantly rising cable bill.

Today’s smart display can be connected to television sets with your Xbox, PS, NanoTech Nuvola or Roku to deliver a world of news, information and entertainment.

Sure, everyone would like to upgrade their screen to a smart displays; but face it…even with prices coming down they ain’t cheap.

And it’s hard to justify a new set when the present one is only a year or two old if the content isn’t 4K quality.

Then too, people like Netflix, Hulu, Amazon and iTunes are producing their own entertainment to compete with cable networks.

LG to unveil something big and curved at CES 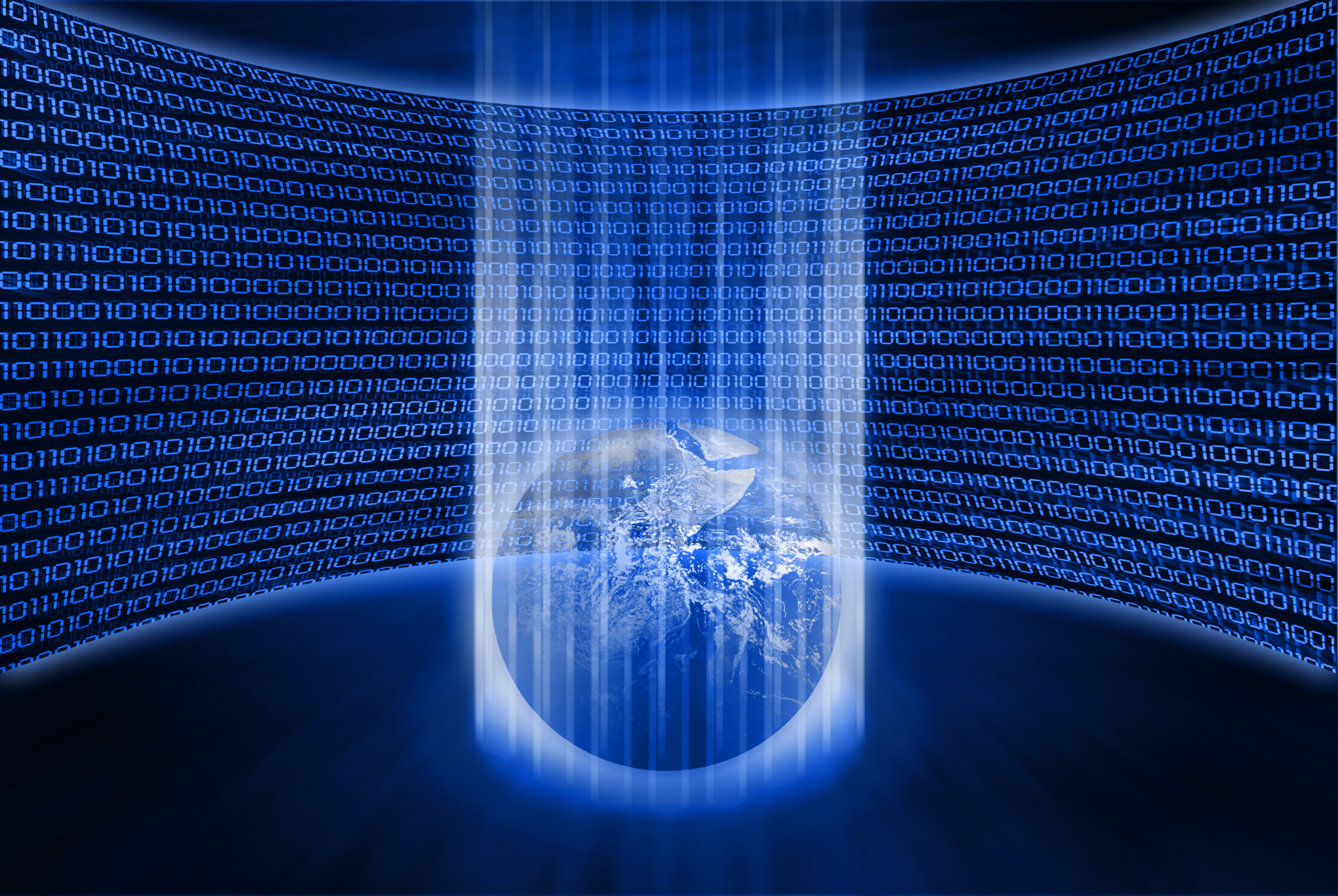 Freedom of Choice – The rising service provider monthly charges plus the younger generation that is growing up on the Internet (who never had a conventional TV connection) are helping people seek out new options for their TV time. Cable cutting is only a minor movement but it is forcing the entire entertainment industry to take a fresh, new look at its business model.

Rising monthly charges and professional alternative content are making it very easy for more and more people to cut the cord and move their viewing to the Internet.

Of course, there’s always the tablet or smartphone for viewing.

The number of online video viewers this year will be about half of the 2B plus people who use the Internet.

But it’s not always a matter of cutting the cable.  There are a number of reasons people want to watch their content over the internet or add the online activity while viewing cable shows.

My TV – Consumers around the globe are adding the Internet to their TV/entertainment viewing options on all of their devices. In many instances, people blend plain-old-TV with Internet- connected device activities.

What does bother the content selling side of the cable company is the trend that is being set by the younger generations to simply do everything on the Internet.

Researchers at RVA recently found that more than 25 per cent of under-35 broadband users consistently got all of their television/movie programming through the Internet and didn’t access broadcast or cable programming at all.

Life on the iNet – While cable/satellite companies continue to have good viewing numbers, they also see those numbers decreasing. They are really focused on the Gen Y and teen generation audience which has have never bothered to sign up for the rising annual TV fees but has always taken advantage of Internet-available news, information, entertainment.

About half of this group had never purchased programming from a cable or satellite television provider.

Across all age categories, a growing number of broadband consumers are now receiving all of their programming from the Internet.

Content owners think that direct relationship is a natural growth, so expect a mish-mash – pay TV and OTT coming to your smart TV or smart dongle/box.

The video/audio content over the iNet push has been surprising (thanks to the kids showing the way).

Content suppliers are feeding an almost unquenchable demand and infrastructure folks are rushing to keep up because according to a recent study, 60 per cent of the streams suffer quality degradation leading to re-buffering, slow start up or poor picture quality.

FTTH (Fiber to the Home) folks in the North America like to say they’re going to be the ones that meet the demand but people like Cisco, Ericcssen and Alcatel take a less myopic view and look at the global demand.

Infrastructure Build-Out – Users have kept the leading Internet suppliers and providers very busy (and profitable) by demanding higher-quality video content. The demand for content on any device is projected to continue to increase to the point where video will be the primary consumer of Internet traffic in the near future.

By 2015, Internet video will account for 55 per cent of all consumer iNet traffic.

But it isn’t all just about mindless entertainment.

The smart TVs, boxes and dongles will deliver a lot more to the home viewer/user.

Resource Centre – Almost every segment of business is finding new opportunities to deliver news, information and entertainment over the Internet. Cable and telco firms see growing sales/service opportunities, while other business segments see opportunities to get closer to their individual customers.

Over the next few years, we’ll also localize and personalize our communications, messaging, shopping and music/visual entertainment.

Telcos and cable folks are also “encouraging” us to upgrade our appliances, connect them to the iNet and manage our homes from anywhere.

The healthcare industry is also focused on newer, better and more advanced/complete ways of monitoring and delivering healthcare.

All of it–not just to your lowly flat screen but also to your tablet, smartphone and, oh yeah, computer.