Samsung Canada is launching its new Galaxy S5 smartphone on April 11, and one of the features it’s touting is the camera.

The camera is one of the key buying decisions for many smartphone buyers, according to Samsung, and the S5 is equipped with a 16MP main camera with selective focus and high dynamic range  and 2.0MP front-facing camera.

I’ve had the S5 for a few days, and Samsung wants it back aready — so I can’t give you a proper review. I have been playing with the camera though, and can do a few comparisons between the S5 and my personal smartphone, the BlackBerry Q10.

I took both with me to a Maple Leafs game the other night, and took the same shots with each phone. Here’s how they look. 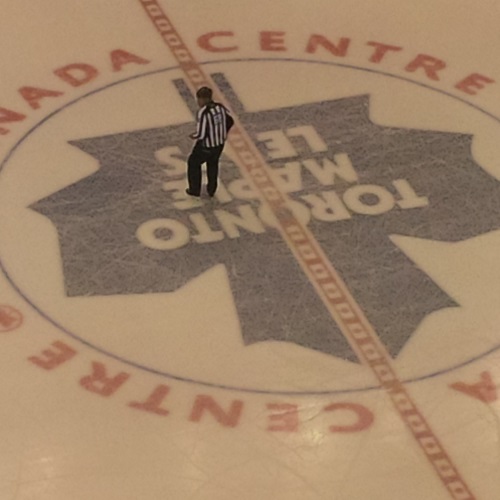 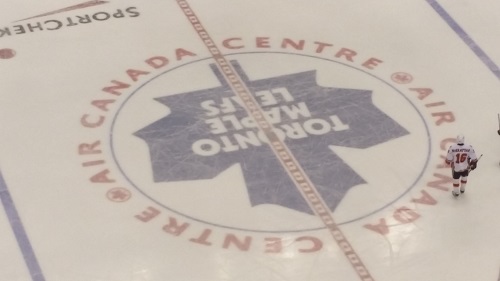 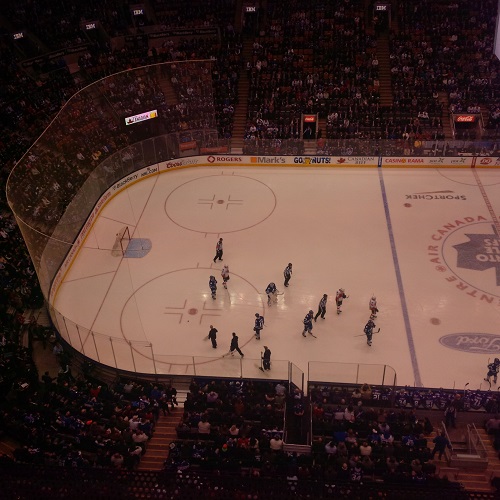 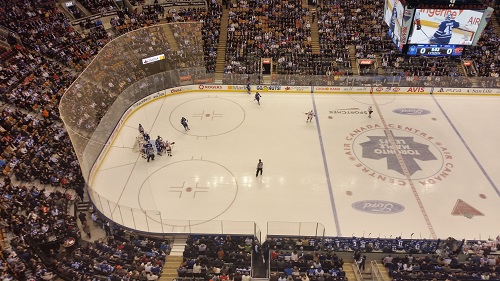 As you can see, compared to the Q10 the S5’s pictures were clearer and richer in crisp colour, while the Q10’s seemed a little yellowy. I also liked the widescreen aspect of the S5.

It’s not all about shooting sports from the rafters though — selfies are all the rage these days. So that was my next comparison test. So I corralled Paolo Del Nibletto for a Tteam CDN selfie. 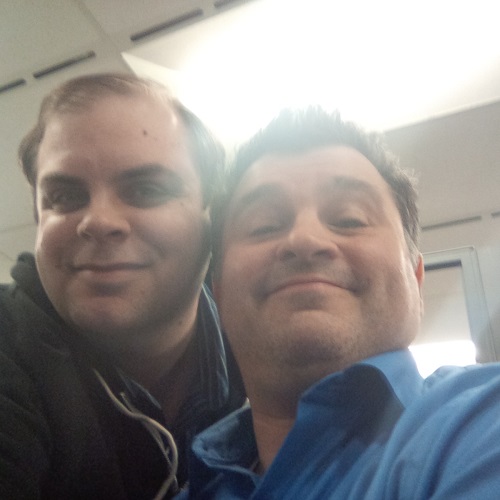 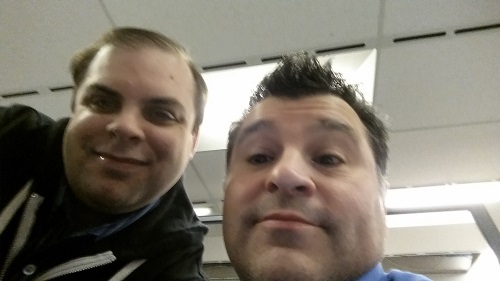 Again, the shot just looks crisper with the S5 than it does with the Q10, and as a bonus the S5’s widescreen aspect allows space for a roomier selfie shot. There was some discussion in the office on this one — the focus was a bit better on the Q10 — so it’s not a selfie slam dunk for the S5.

With the comparison testing trending toward Samsung though, I decided on one final test. I’m one of those people that likes to occasionally post photos of their dinners to Facebook when at a restaurant, whether its pizza in New York or steak in Las Vegas.  I’ve always been really impressed with the quality of the pictures I get with my Q10 when taking close-ups of food.

Therefore, in the name of science, and as I hadn’t had lunch, I ordered up some chicken wings for one final comparison. 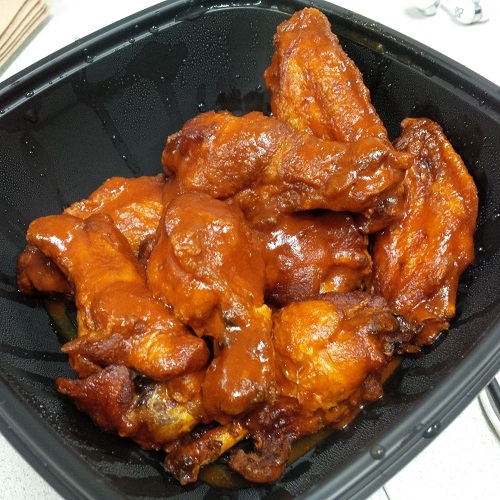 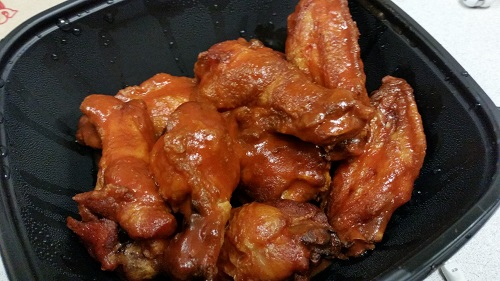 While the S5 did a pretty good job of capturing the saucy chicken wing goodness, for this test I have to give the clear nod to the Q10. It wasn’t a big gap for everyone in the office, but my colleagues did all agree the Q10 took the best chicken wing shot.

Now, I still can’t type on those soft keyboards, and I love a lot of the other BlackBerry features with my Q10. If we’re just talking cameras though, the clear advantage has to go to the Samsung Galaxy S5 — unless you’re a foodie. In that case, keep the Q10 handy for all your dinner snaps.

Jeff Jedras
A veteran technology and business journalist, Jeff Jedras began his career in technology journalism in the late 1990s, covering the booming (and later busting) Ottawa technology sector for Silicon Valley North and the Ottawa Business Journal, as well as everything from municipal politics to real estate. He later covered the technology scene in Vancouver before joining IT World Canada in Toronto in 2005, covering enterprise IT for ComputerWorld Canada. He would go on to cover the channel as an assistant editor with CDN. His writing has appeared in the Vancouver Sun, the Ottawa Citizen and a wide range of industry trade publications.
Previous articleWindows Phone winning more business users: Microsoft
Next articleBenQ unveils three new RevolutionEyes monitors