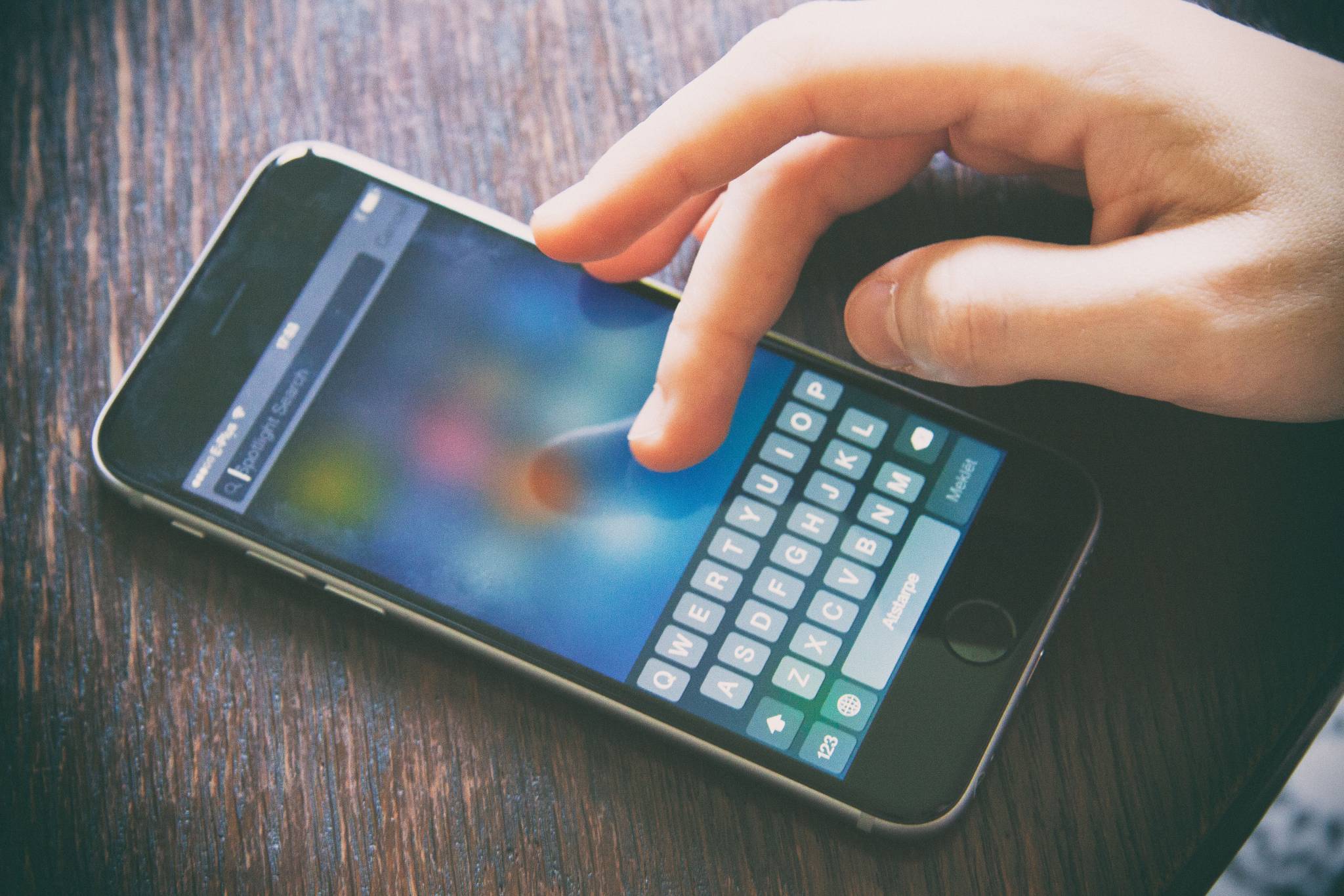 The saturated smartphone market is reliant on customers replacing their phones rather than finding greenfield consumers, which has led to a significant slowdown in smartphone sales, according to the IDC Worldwide Quarterly Mobile Phone Tracker report.

That’s not to suggest there aren’t strong sales. After all, worldwide shipments are expected to grow 1.6 per cent this year to top 1.46 billion units. It’s relatively flat growth driven down significantly from the 10.4 per cent year-over-year growth experience in 2015.

The cause for the slowdown, according to IDC, is an expected decline in developed regions. Emerging markets are carrying much of the growth, while developed markets like Canada, the U.S., Japan and Western Europe are experiencing a compound annual growth rate of -0.2 per cent.

“Growth in the smartphone market is quickly becoming reliant on replacing existing handsets rather than seeking new users,” said Jitesh Ubrani, senior research analyst with IDC’s Worldwide Quarterly Mobile Device Trackers, in a statement. “From a technological standpoint, smartphone innovation seems to be in a lull as consumers are becoming increasingly comfortable with ‘good enough’ smartphones. However, with the launch of trade-in or buy-back programs from top vendors and telcos, the industry is aiming to spur early replacements and shorten lifecycles. Upcoming innovations in augmented and virtual reality (AR/VR) should also help stimulate upgrades in the next 12 to 18 months.”

The report noted consumer interest in larger screens and AR/VR technologies. That interest will push so-called phablets (phones with screens of 5.5 inches and larger) to grow from one quarter to one third of the market by 2020.

“Over the past two years, high-priced flagship phablets from the likes of Apple, Samsung, and LG have set the bar for power, performance, and design within the phablet category,” said Anthony Scarsella, research manager for mobile phones at IDC, in a statement. “Looking ahead, we anticipate many new ‘flagship type’ phablets to hit the market from both aspiring and traditional vendors that deliver similar features at considerably lower prices in both developed and emerging markets. Average selling prices (ASPs) for phablets are expected to reach $304 by 2020, down 27 per cent from $419 in 2015, while regular smartphones (5.4 inches and smaller) are expected to drop only 12 per cent ($264 from $232) during the same time frame.”

Currently, Android accounts for the lion’s share of the smartphone market. Android maintains 85.3 per cent of the total smartphone market. The introduction of Google’s Daydream and Project Tango are expected to help drive new use cases and enable vendors to create differentiated experiences, IDC stated.

Over at Apple, iOS is set to experience its first full year of decline in iPhone shipments. The rumours about the removal of the headphone jack and the expectation of a significant hardware refresh in 2017 contributed to the decline, but IDC believes iPhone sales will rebound next year. The iPhone currently has 13.9 per cent of the market.

Windows Phone, which accounts for 0.5 per cent of the market, is suffering and continuing to experience huge shipment declines (in the realm of -75 per cent year-over-year). IDC noted Windows Phone’s focus on the commercial market — a focus that is expected to remain for the foreseeable future.

Chris Talbothttp://www.christalbot.com
Chris is a freelance technology writer that resides in the Northwest Territories. A former editor at ITWC, he now spends his time as a scribe for various tech publications while having an appreciation for the finer things in life - namely beer and cigars.
Previous articleIDC: Windows tablet market share on a path to growth
Next articleWill Microsoft end Lumia sales by year’s end?