Sobeys is rolling out online grocery shopping with delivery 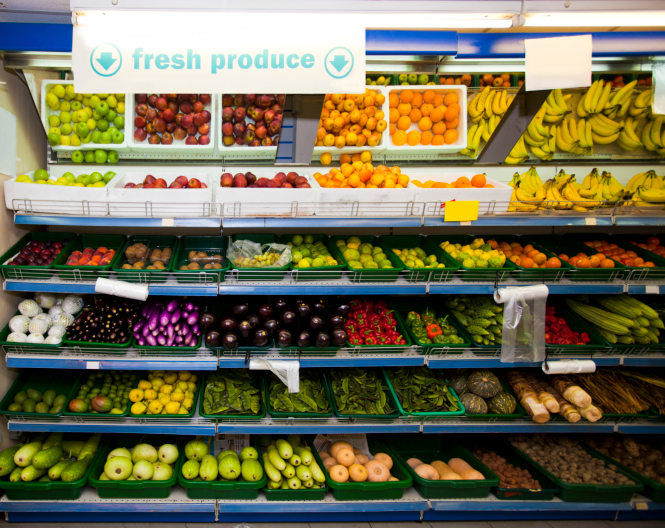 Update: A Sobeys spokesperson said that the company has not announced a date for the service launch.

After a long day at the office, the last thing anyone wants to do is fight the crowds at a grocery store to bring food home.

Those who seek convenience, however, may soon be able to find their groceries waiting at their doorstep.

According to Vincent Trépanier, Orckestra’s executive vice president and co-founder, his company’s partnership with Sobeys is not new.

Since 2008, his company, with offices in Montreal, Austin TX and Copenhagen, Denmark, have worked with the IGA brand, primarily in the province of Quebec to give customers some semblance of online grocery shopping.

With the launch of the new Orckestra Commerce Cloud running on Microsoft Azure in February 2015, however, the two companies have been running what is akin to a pilot project on IGA.net before bringing it to other Sobeys brands.

When compared to the idea of a Canadian Amazon for groceries, Trépanier notes a few differences.

For one, the experience is designed to be much more interactive.

While shoppers can browse either on a computer or smartphone from thousands of products to put into an order, the omnichannel experience doesn’t end there. 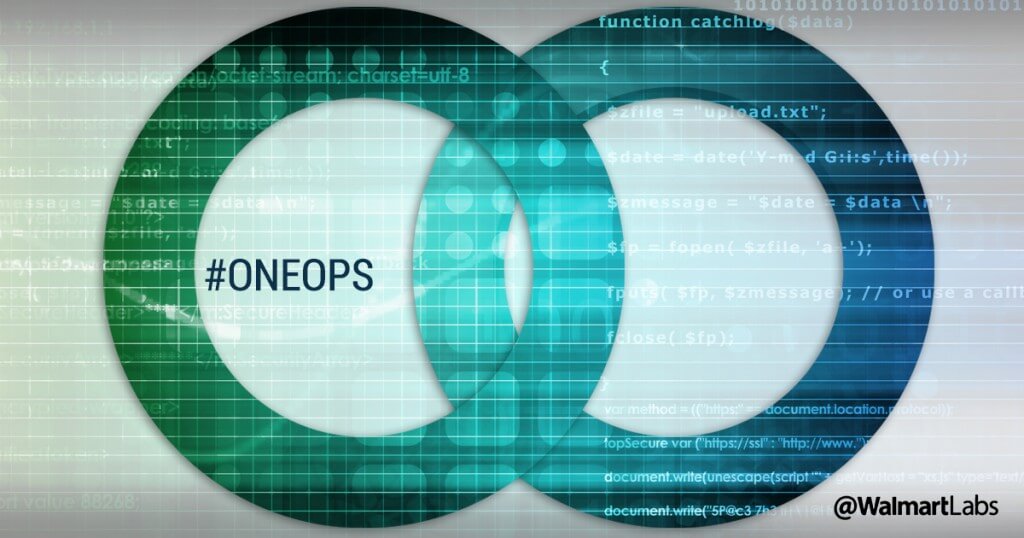 Stores are able to send out digital recipes that allow customers to add ingredients directly to their shopping kart to help with meal planning. Users are also able to make notes for certain ingredients, such as the ripeness of produce, whether or not it’s local, or even substitutions if things are out of stock.

“Pickers” from the store are then able to collect the order, and the solution accesses a store’s floor plans to direct them in the most efficient path to reduce the number of runs.

In its current iteration, IGA’s customers even have a leg up from those of Loblaws. The latter launched its ‘click-and-collect’ service in late 2014, but still does not offer home delivery.

However, Sobeys’ focus on making use of local stores, rather than warehouses, as well as the nature of perishable goods as opposed to products on Amazon, does pose some limits.

Both chains, regardless of pickup or delivery, require customers to pick a time slot on a specific day for order fulfillment. If the service catches on, it is possible that convenient hours, such as right before dinner time, could fill up quickly requiring extra planning on the shopper’s part.

Another limitation is that, unlike Amazon, which is able to make its products generally universally available, save for delivery fees, what groceries are available online at IGA and Sobeys is what is currently in stock at a single store of your choosing.

That could mean that by Friday evening at 5 p.m., a key ingredient in a dish for your dinner party is out.

While certainly a risk, Trépanier notes that it can be an opportunity as well. Customers are able to specify what to do in the event a product runs out, either in the forms of substitutions or a request to contact the customer.

“It’s an opportunity for the employee to propose an alternate suggestion or propose an upsell,” he said. “It’s a way to create connection for customers.”

The stores will, of course, also analyse order data to see whether more slots need to be opened at certain times as well as what items require greater stock.

“It’s a nice way to know what is needed,” Trépanier said. “We’ve put in place the right elements to measure how the customer is actually shopping, what is working well, what needs improvements. We have the agility of addressing the optimization points and continually offer an evolving experience.”