Softchoice results are in and net income is down 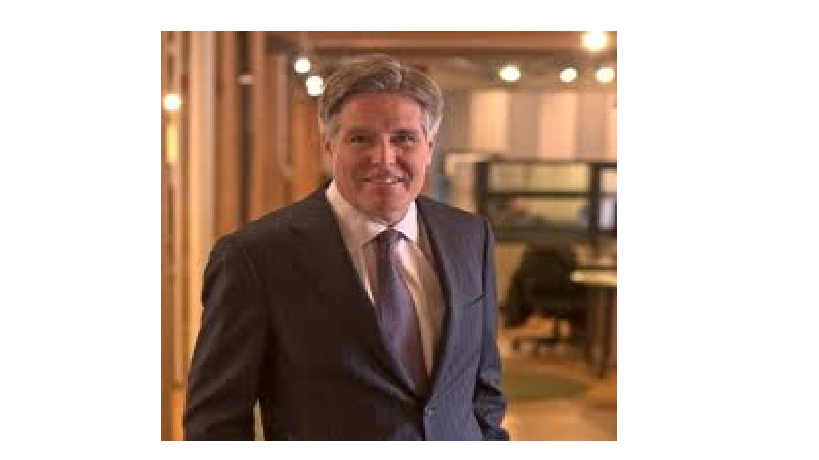 Buoyed by is win last month at the CDN Top 100 Solution Providers event, Softchoice Corp. of Toronto reported first quarter earnings for the year that saw net earnings drop to US$4.5 million when compared to net earnings of US$5.1 million for the same period the year prior.

The company did report a positive net sales gain of 2.4 per cent to US$265.2 million compared to US$259.1 million reported for the same period in 2012. The increase in net sales was largely driven by sales of Microsoft licensing to the Canadian Government as a result of the normalization of federal government procurement processes from the prior year. Sales of Client Computing solutions in the period increased 5.9 per cent while sales of Enterprise Software, Servers, Storage and Networking solutions declined slightly over the first quarter of 2012. Softchoice’s Services business continued to make steady gains, increasing 14 per cent compared to the same period the year prior.

“Despite an unsettled environment for IT spending, we are pleased with our progress with Microsoft and in the execution of our Services strategy,” said David MacDonald, President and CEO of Softchoice. “We continue to see positive client reception to our Keystone Managed Services offering and Softchoice Cloud as we help organizations leverage this unique platform to acquire and manage new software-as-a-service offerings like Microsoft Office 365.”

MacDonald announced that he intends to accelerate investments in the company’s Territory Sales Division and Services business with the belief that this is in the best interest of Softchoice’s long-term growth strategy. These additional investments, however, will likely have a negative impact on earnings over the short term. Management also recognizes that the expected transformation could take longer or be less successful than anticipated.

Softchoice also announced that Birch Hill Equity Partners has extended an offer to acquire all outstanding shares of the company for $20 per common share. The transaction is subject to approval by at least two-thirds of the company’s shareholders, approval from the Ontario Superior Court of Justice and certain regulatory approvals. A special meeting of shareholders will take place in Toronto on June 10, 2013 to vote on the transaction. It is expected that these approvals will be obtained by mid-June of 2013. As a result, Softchoice’s Board of Directors has agreed it will not pay any dividends prior to the date of the completion of the transaction.

CDN Staffhttps://channeldailynews.com
For over 25 years, CDN has been the voice of the IT channel community in Canada. Today through our digital magazine, e-mail newsletter, video reports, events and social media platforms, we provide channel partners with the information they need to grow their business.
Previous article
CDN’s Top 100 list and how the PC can escape certain death in this month’s CDN digital edition
Next article
NetSuite signs up top Toronto solution provider