Software-defined storage for the SMB

Hewlett-Packard Co. aims to help small and medium-sized businesses enable improved application performance at a lower cost with a new offering that will allow SMBs to dynamically move data between solid state and traditional disk drives.

A new software-defined storage system for SMBs, the HP StoreVirtual 4335 Storage is a hybrid storage system that features what HP claims is a unique Adaptive Optimization feature to automate the movement of frequently-accessed data intelligently from from hard disk drives to high-performance solid state drives. The vendor claims the auto-tiering capability will accelerate application performance compared to HDDs, and at a 59 per cent lower cost than using SSDs alone.

“Workloads in virtual server environments can be unpredictable and are heavily dependent on the underlying storage for performance. This creates challenges in meeting service levels—particularly for companies looking to virtualize more of their applications, implementing desktop virtualization, or simply experiencing rapid virtualized application growth,” said David Scott, senior vice president and general manager for storage at HP, in a statement. “The StoreVirtual 4335 gives our SMB customers a way to break through their performance challenge and drive greater server virtualization performance at lower costs.” 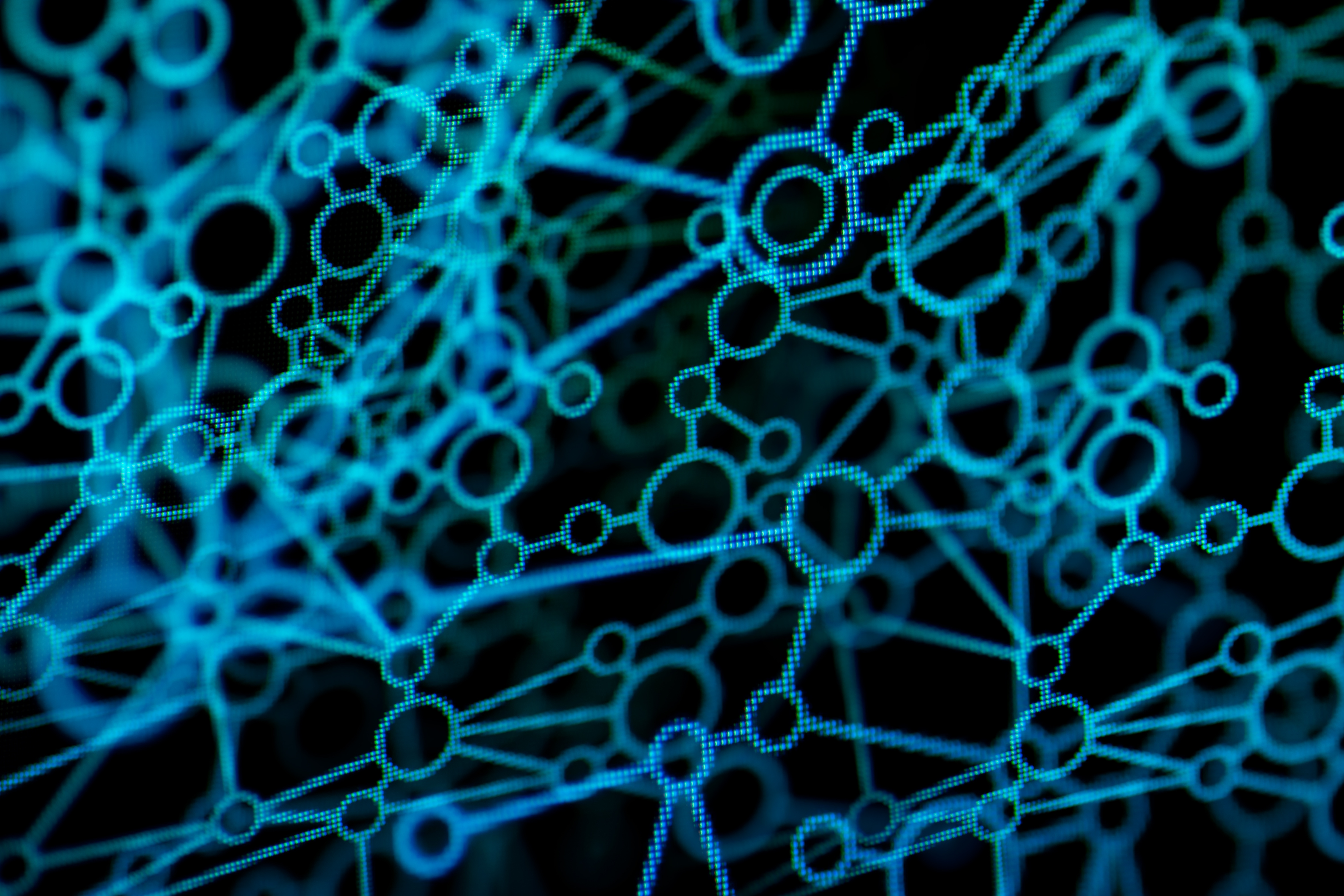