Software security continues to be good news for the channel, and enterprises are looking at ROI seriously, says analyst

Cybersecurity was top of mind for employers before the COVID-19 pandemic swept across the world, but once the remote work era was ushered in, no longer did thousands of workers benefit from a corporate firewall. Vulnerabilities like weak passwords on personal computers and poorly secured Wi-Fi routers are just a few of the common risks that come with working at home in sweatpants.

A recent Microsoft survey says only 25 per cent business decision-makers (26 per cent) say that their company has identified and applied new security solutions for online processes, as part of its COVID response. It’s safe to say there’s some uncertainty among enterprises and smaller businesses as they try to secure a remote workforce.

But according to Mike Crosby, industry analyst of B2B technology for The NPD Group, wallets are also loosening up because of the heightened concerns.

“Cybersecurity budgets are actually going up. As a percentage of overall, that allocation is moving over not just for the cost of deployment, but for the first time, companies are trying to fixture out the risk exposure and the real ROI model around those investments,” he said during the latest On Trend With NPD webinar focusing on cybersecurity in the remote work era.

Crosby took a few minutes to discuss some of the cybersecurity risk scenarios post-pandemic, and the areas that certain verticals need to pay attention to the most. 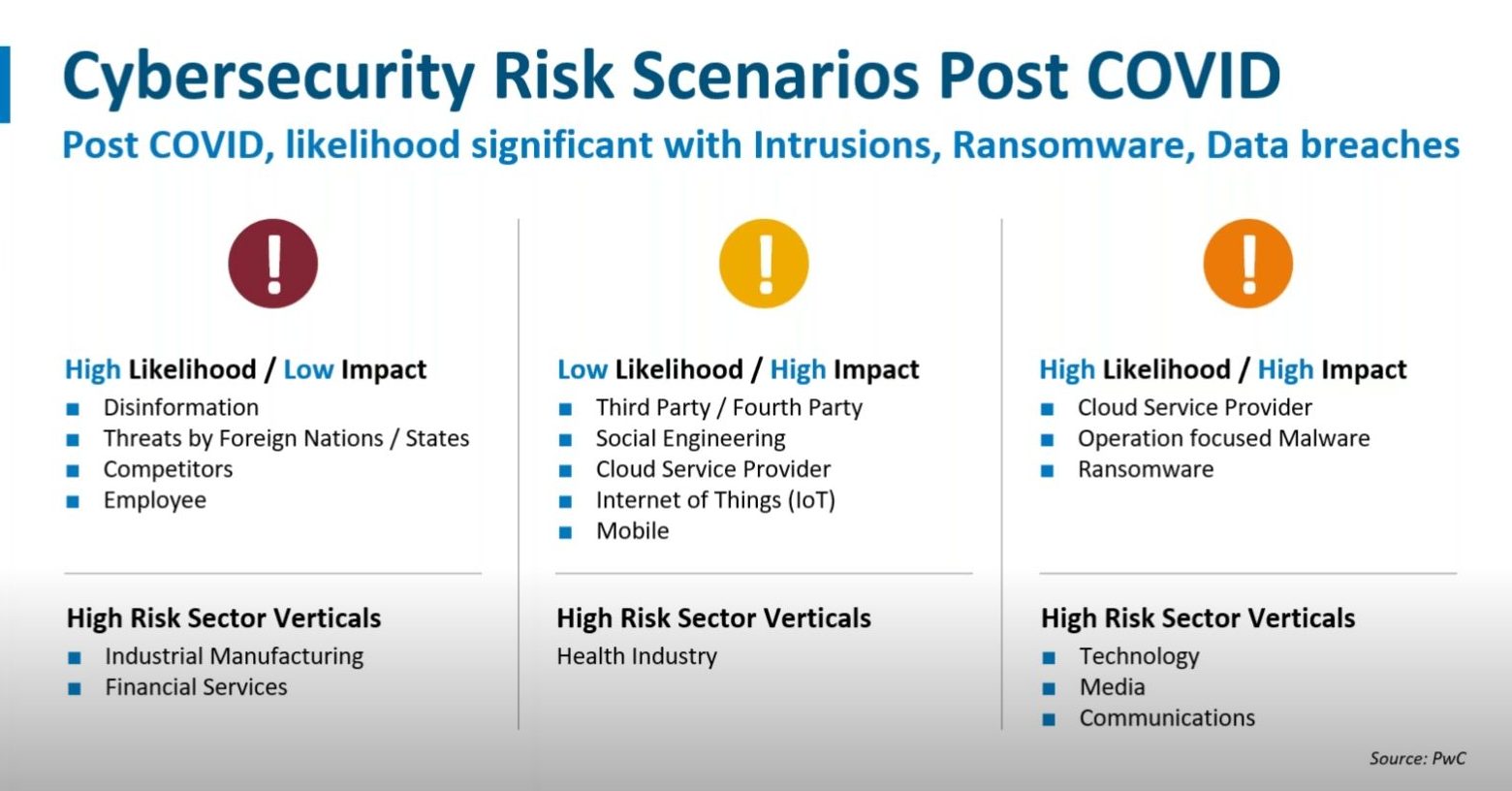 Source: ON TREND WITH NPD: Cybersecurity in the Era of Remote Work webinar. Click to enlarge.

The presentation then moved on to cybersecurity software trends and Crosby shared some insights as he peeled through NPD’s Distributor Track service, which aggregates sales out data from all of Canada’s leading distributors.

Standard licenses still reign supreme when it comes to software license types, but subscriptions saw a little boost since 2019.

Software is and has been a good news segment for channel sales in Canada, and it’s the clear direction the channel and the rest of the industry is heading, says Crosby. Channel partners are still seeing value in pushing security hardware, but the momentum is no longer there.

“Hardware still provides a significant opportunity for the channel however, the momentum has certainly shifted to software and the cloud,” he said. “Hardware within networking is (-5 per cent) for the year with the largest decrease in bridges (-16 per cent) and routers (-9 per cent).”

There’s a massive opportunity for channel partners to adopt some basic security services and solutions and service customers that are approaching the shift to cloud for the first time. 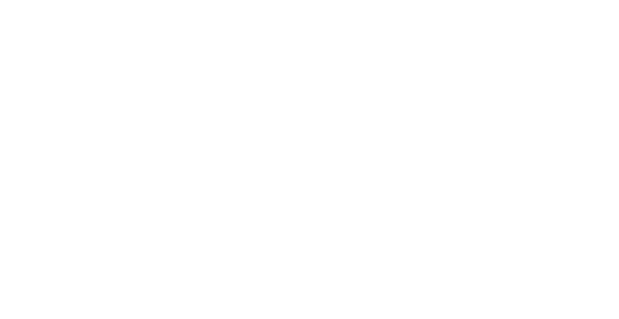 Software is and has been a good news segment for channel sales in Canada. Source: On Trend With NPD webinar. Click to enlarge.

There was also time for a brief Q&A (fast forward to 54:42 in the on-demand webinar link to reach the Q&A), and some of the questions – and answers – included:

Mike: Education and healthcare are two standouts, he says. “There is still a lot of catching up to do in the U.S. when it comes to organizations trying to adhere to HIPPA (Health Insurance Portability and Accountability Act).” He adds due to the remote work era, doctors are conducting meetings with patients virtually, and often handling important data on remote devices such as phones and laptops, items which can not only be compromised but also lost or stolen. The education sector is also in a similar bind – often cash-strapped and dealing with a large student body requiring access to educational material remotely, schools have some room to improve especially as a second wave sweeps through the country, Crosby says.

Mike: The easiest on-ramp would be in the shape of a comprehensive security portfolio that address all major security categories, but if you’re seeking less price compression and competition – it is a crowded market out there – then take the time to specialize, says Crosby. “Maybe develop internally [if you have the capabilities] but if you look at the SIEM space, you’re going to see more movement to cloud and as a result, more SIEM-as-a-Service offerings. Look at ways to develop and certify resources in that field. You’ll get a better margin proposition, you will see less competition compared to the general security solution market.”