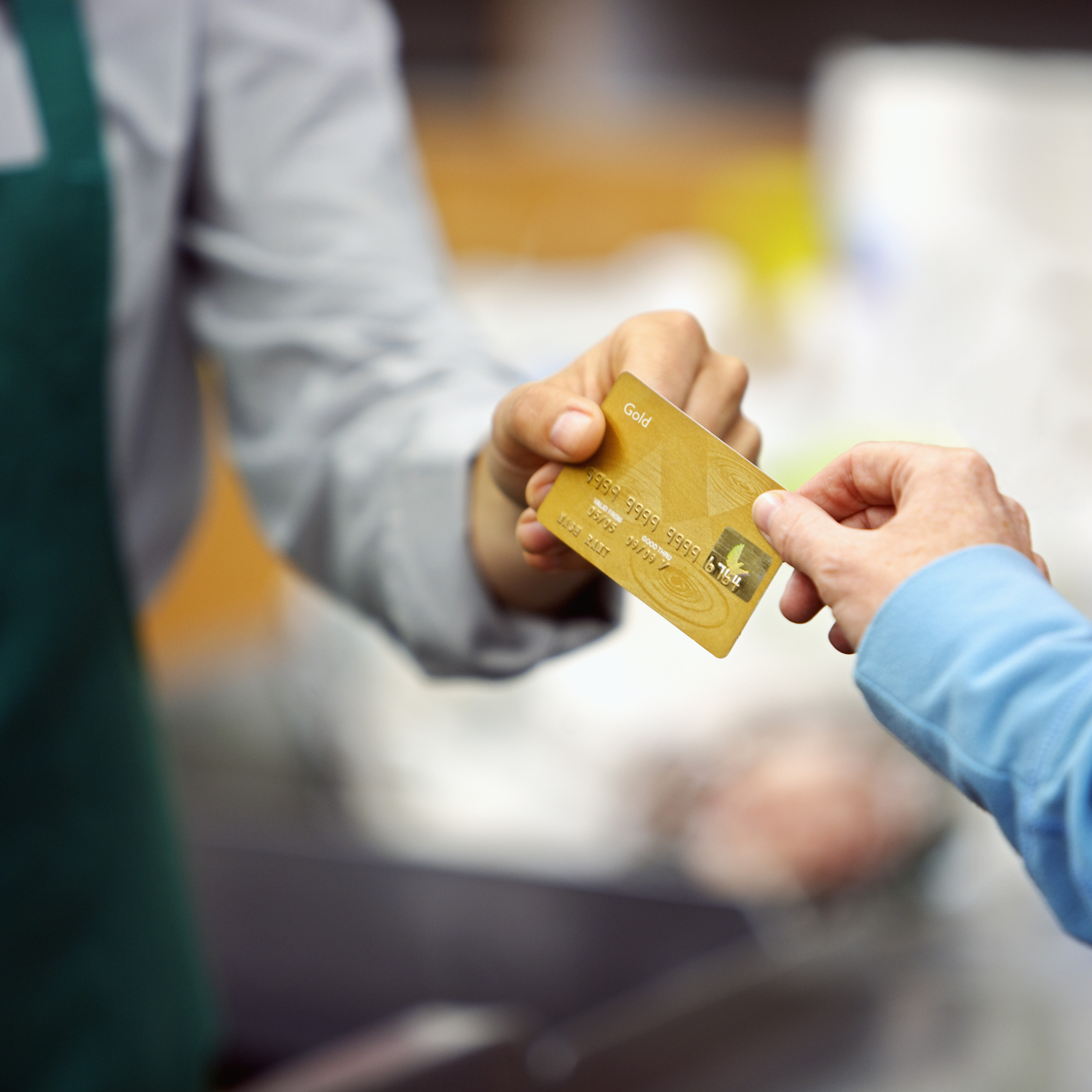 More than 45,000 Canadian card details were found online–unexpectedly low as the country has the highest credit card penetration in the world, said the report.

U.S., Mexico. Brazil, Turkey, Australia and E.U. countries were the most susceptible to credit card theft. The most valued cards are ones from Japan, listing for C$54 apiece on average.

When asked about what determines a card’s value, Marijus Briedis, chief technology officer at NordVPN, explained that hackers operate just like any other business and market principles.

“We can only speculate on how these sellers determine the price for each payment card, but common sense should tell us that the price reflects the price of goods themselves, the labour involved in getting them, profits that the sellers want to get, and of course demand should be a big factor in these prices,” Briedis said in an email statement to IT World Canada.

“The greater the demand, the more money criminals can charge for certain data they try to sell. In this case, the demand directly correlates with how easy it is to steal money from a card and how much money could be stolen. That is why the most expensive cards come from countries with a higher quality of life or poorer bank security measures. Some criminals also include other personal information details, starting from names and ZIP codes and ending with credit ratings with each payment card that they try to sell. This can drive up the price immensely.”

The card’s issuing country also plays a factor in setting its price. As an example, Briedis explained that since Saudi Arabia is a financial centre, hackers believe they can steal more money through their cards.

The study ranked the potential to fall victim to credit card theft via a Risk Index that ranged between 0 and 1. It calculated the figures based on how many credit cards a person owns on average; the more cards, the higher the risk.

While North Americans were particularly vulnerable given the high number of cards they often carry, Europeans were also shown to be at higher risk.

Hackers can now steal credit card information without breaching databases, according to the report. The number of brute force attacks is on the rise.

Brute force attacks involve the attacker using computers to guess the cards’ details. Attackers would select a card issuer and the issuer’s ID number that comprises the first six to eight digits. They then guess the rest of the card’s number using its specific card number format, followed by its checksum calculated by banks using a hashing algorithm. Finally, attackers guess the three-digit card verification value printed on the back of the card. It’s easy to guess due to its length.

Most payment portals block the user after a small number of incorrect attempts in a short time period, but some do not detect multiple invalid inputs originating from different websites, essentially allowing for unlimited guessing attempts. This enables the attacker to execute a distributed guessing attack, through which they focus on guessing the cards details through multiple websites.

Moreover, because different websites ask for different fields and respond to the inputs differently, attackers can cross-reference and piece together information even quicker.

Does it only take six seconds?

According to 2016 research by Newcastle University published in IEEE Security & Privacy, a skilled hacker can produce a valid card data set in as little as six seconds. All they need is an everyday laptop with an internet connection.

Mohammed Ali, the lead author of the research paper, broke down the numbers in a Newcastle University news post.

He noted that through distributed guessing attacks and the different ways websites structure payment information fields, generating the card’s information is “frighteningly easy.”

To produce a valid dataset, attackers need to obtain three key numbers: the card number, expiry date, and the CVV. Mohammad said that after acquiring the card number, either stolen or generated, hackers only need 60 attempts to guess the expiry date since most payment cards expire after 60 months. Following the expiry date, the CVV becomes the final defence, but it takes less than 1,000 guesses to crack a three-digit number. Spread the guesses over 1,000 websites and it would only take seconds to receive a verified response.

Although the study was published six years ago, Briedis warned that brute force attacks are still effective today.

“As businesses try to develop new techniques to defend themselves, hackers come up with newer ways how to overcome those,” said Briedis. “Unfortunately, there hasn’t been any more recent research on that [brute force attacks], but the results should be very similar. As security measures that banks or card issuers take develop together with the techniques hackers use. ”

How cardholders can protect themselves

Unfortunately, there isn’t much cardholders can do to stop the attackers from guessing card details, but they can take steps to harden their accounts.

Another good practice is to enable two-factor and multi-factor authentication wherever possible. Moreover, payment institutions also offer tools to prevent attacks. It may be worth it to sign up for them.

Users should be vigilant in reviewing their transaction history and banking statements. Report any suspicious activity to their institutions immediately. Furthermore, they need to be wary of phishing attempts.

Lastly, do not publicize financial information on social media.

Tom Li
Telecommunication and consumer hardware are Tom's main beats at Channel Daily News. He loves to talk about Canada's network infrastructure, semiconductor products, and of course, anything hot and new in the consumer technology space. You'll also occasionally see his name appended to articles on cloud, security, and SaaS-related news. If you're ever up for a lengthy discussion about the nuances of each of the above sectors or have an upcoming product that people will love, feel free to drop him a line at [email protected]
Previous article
McAfee Enterprise and FireEye combo is now Trellix
Next article
Channel Bytes January 28, 2022 – partner leadership summit; new managed SIEM; Goolash is acquired; and more