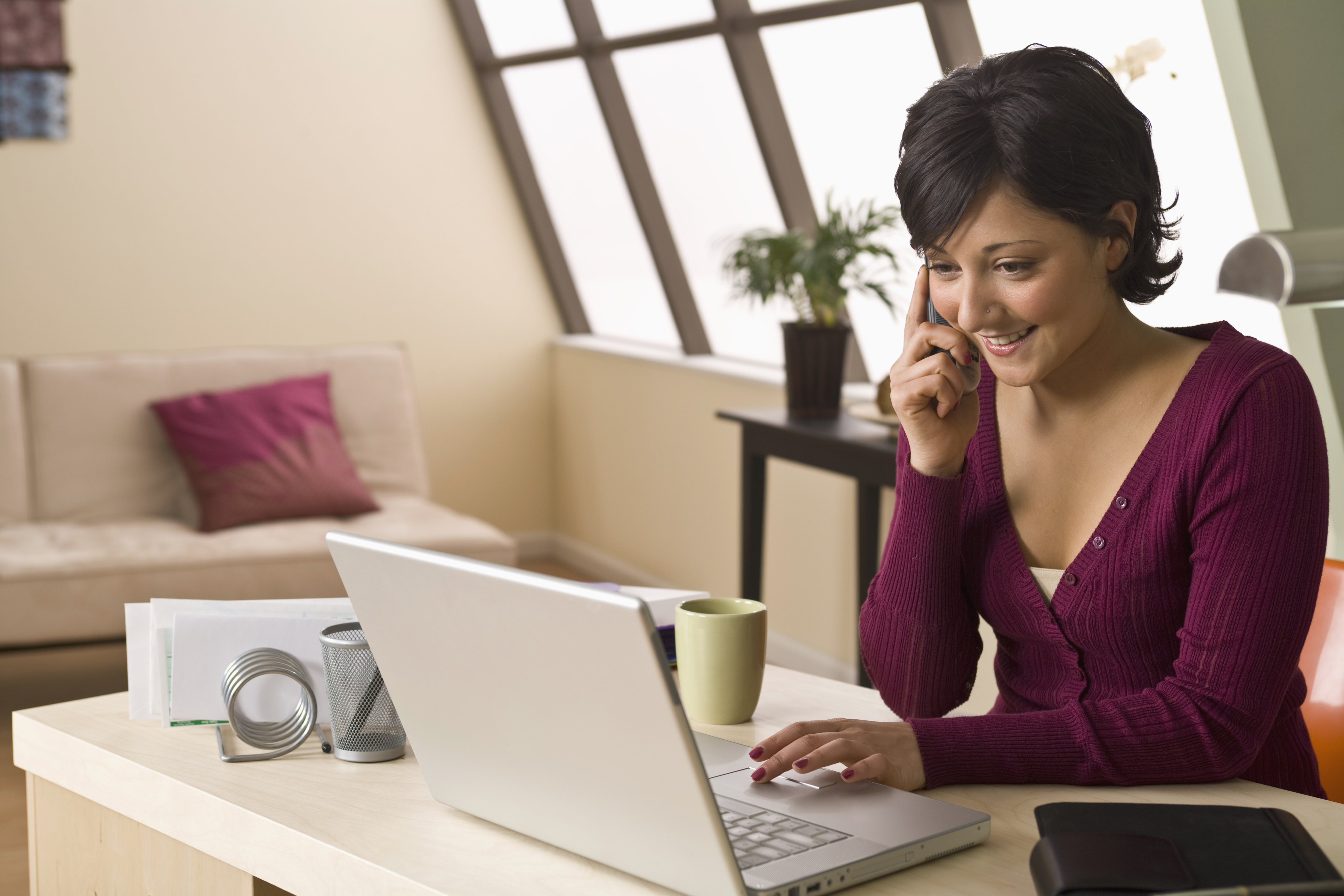 What does it take for an employee to quit? It could be as simple as a lack of flexibility at the workplace.

According to a new study by managed service provider Softchoice, as many as 70 per cent of employees are willing to leave their jobs if offered more workday flexibility elsewhere, such as the ability to work remotely.

“We found most people really value the freedom to customize their workday – to be able to run an errand, schedule an appointment, or pick up their kids from school, and catch up on work when it suits them,” David MacDonald, president and CEO at Softchoice said in a statement. “Organizations that enable that kind of flexibility have become highly desirable places to work.”

On some levels, these demands are being met.

Death of the Desk Job found that 55 per cent of the 1,700 North American full-time employees surveyed have more flexible hours now than they did two to three years ago. This has allowed the majority, or 75 per cent, to keep more personal commitments, the report found.

Other key points from the research include:

Check out the infographic below: