Subaru gets into the fast lane through Microsoft Lync 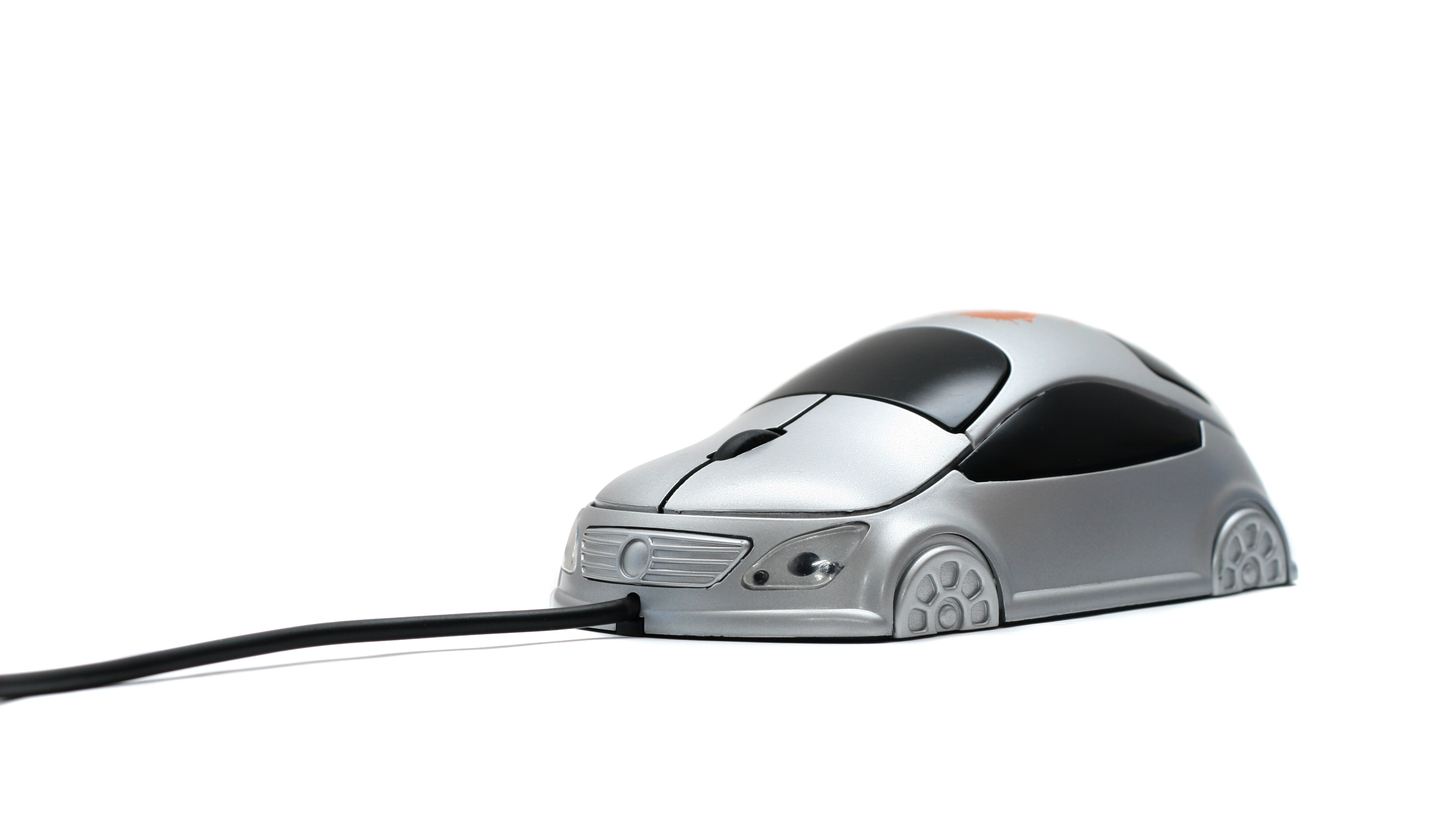 Mississauga, Ont. – For an automotive manufacturer you would think its all about the chase, but for Subaru Canada they want to eliminate the chase for all of its dealer networks through Microsoft Lync.

The way Subaru ran its operation in Canada would be traditional to most other mid-market type companies who have an extensive dealer network. The company used its phone and email systems to communicate with its 88 dealers spread across the country. The problem was that Subaru never knew if the email or phone message was ever retrieved or if the person was even there leading to lost productivity.

That’s the chase that Andy Popadopoulos, vice president of solution provider Navantis, is trying to eliminate from customer workflow.

According to Papadopoulos, employees spend roughly 50 per cent of his or her time getting information from other people on staff. “You spend most of the day chasing people. If you can get to people quicker it will make your productivity better and in the case of a company make the whole organization better,” he said.

As an example, when Subaru’s Parts department would get an email it did not necessarily mean there was a response coming right away. “With Lync’s Presence technology a Subaru staffer can see if the parts guys are active because the system would show a green light. I can call Joe because he’s there and say is there this part for this car? He says yes and now that task is done,” Papadopoulos said.

He added that if Joe in the Parts department had a yellow light it would mean that he is not available. Then the Subaru staffer could look for other Parts employees who are in green.

Ted Lalka, the vice-president of planning and marketing for Subaru Canada, told CDN it’s hard to put a dollar figure in terms of return on investment on what Lync has brought to the company.

Lalka added that Lync also reduces travel costs. Before Lync it was necessary to travel all across the country, sometimes with cars, to meet with its 88 dealers. Today through Lync the company can connect for sales meetings, training session or ad hoc meetings.

“I see a lot of today’s corporation currency is wasted time. The ROI is hard to articulate with this project. With this solution, Subaru staff gets access to information quicker. They will get that sales quote quicker, they get back to the customer quicker and if that is two hours of time savings a week multiplied by 500 users I think that’s a pretty decent ROI,” Popadopoulos said.

Navantis starting working with Subaru Canada when the automaker’s Nortel phone system ran out of capacity. “There was no good alternative. Back then phone systems were sold in 100 user systems and 500 user models. If you sat in-between what do you do?” Lalka added that going to a Lync solution meant no longer having to invest each year in a phone system. “We realized early that it was a competent phone system and then it became a natural progression to move the entire company over to Lync.”

Subaru moved its customer call centre to Lync it realized it could determine who was the calling agent and that made the staff better equipped to resolve issues as they come up, Lalka said.

In terms of cost, Subaru would be on the hook for its 190 person phone system to the tune of $60,000 per year. By switching to Lync it costs Subaru $60,000 for the total solution but in the end they get to own it and they get added capabilities such as Web conferencing and video.

Popadopoulos said that customers think that Microsoft licensing is complicated and that has always been a challenge for solution providers such as Navantis. “But PBX vendor licensing is far more complicated. Subaru would have ended up with a half of wall of equipment to make a phone system work in its new facility.

“With Lync they run lean and mean,” he said.