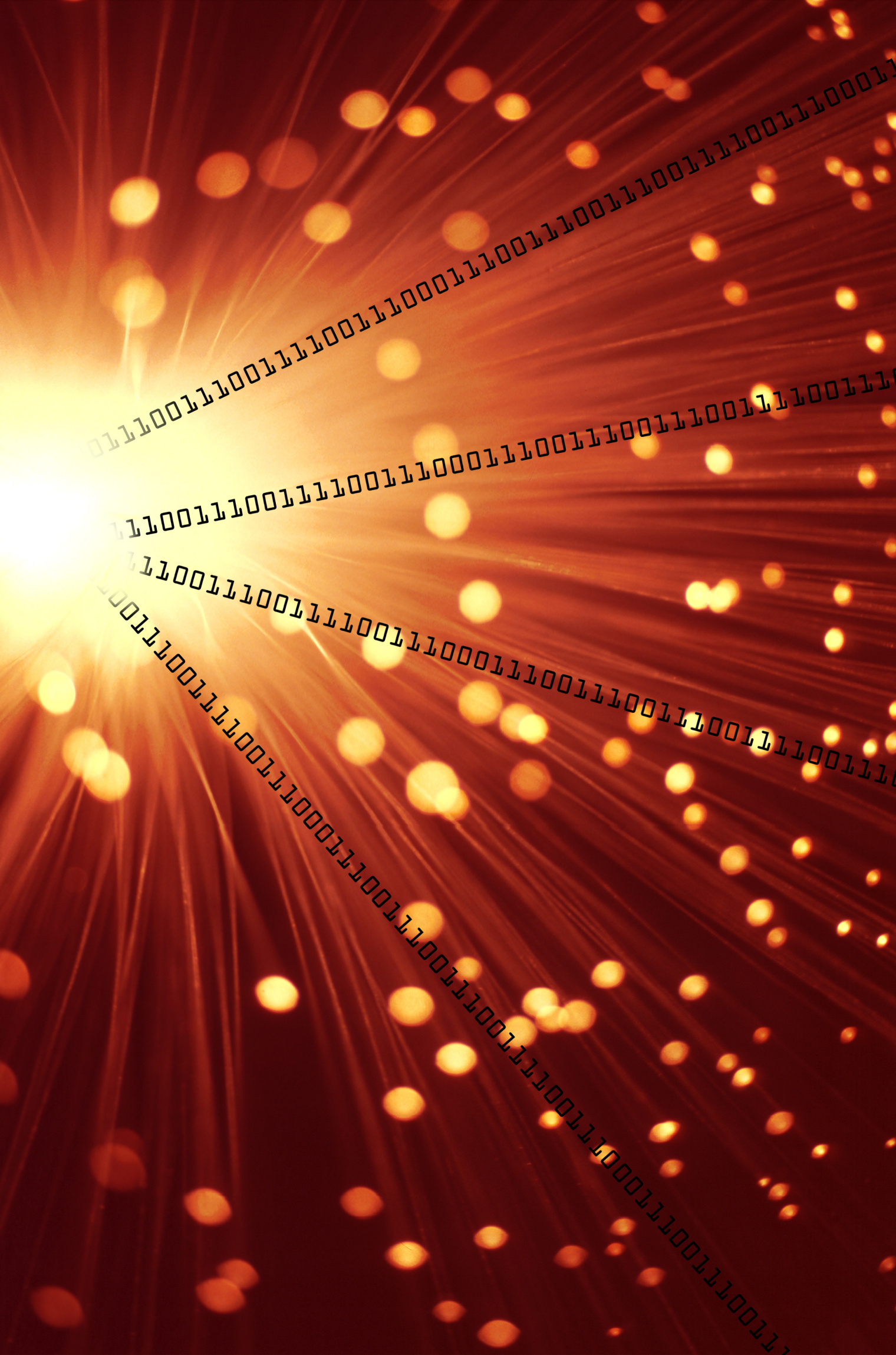 Virtual machine sprawl has become a major issue with IT customers and their channel partners.

According to research firm Enterprise Strategy Group, increasing server virtualization and managing data growth will remain some of the most important priorities for IT.

Symantec Corp., with the release of NetBackUp 7.6, is trying to provide a solution to this sprawl, that is growing on average about 20 per cent per year. This version of NetBackUp is focused on VMware-based environments specifically for enterprise and is able to handle more than 100,000 virtual machines and petabytes of data.

“VMs are growing at 20 per cent per year and that may not seem like a lot, but the impact compared to an iPhone, for example, where you have to sync, update and keep track of apps doubling. Doing one isn’t a big deal but taking care of hundreds of thousands of devices would have great impact,” Simon said.

NetBackUp’s VMware recovery will be done by booting directly from backup storage. Most times this process is done without interruption to workers.

Another new feature is Accelerator, again for VMware environments, which eliminates doing full backups through an automated process.

Symantec’s go-to-market strategy for NetBackup will be to do more channel enablement and outreach. The company has created a playbook for the channel to follow along with training programs and more material on Symantec’s PartnerNet portal.

“The main thrust of the message is do not be too content with your current solution. It’s probably at the point where it’s not built for scalability,” Simon said.