T-Mobile tries for the last word with BlackBerry 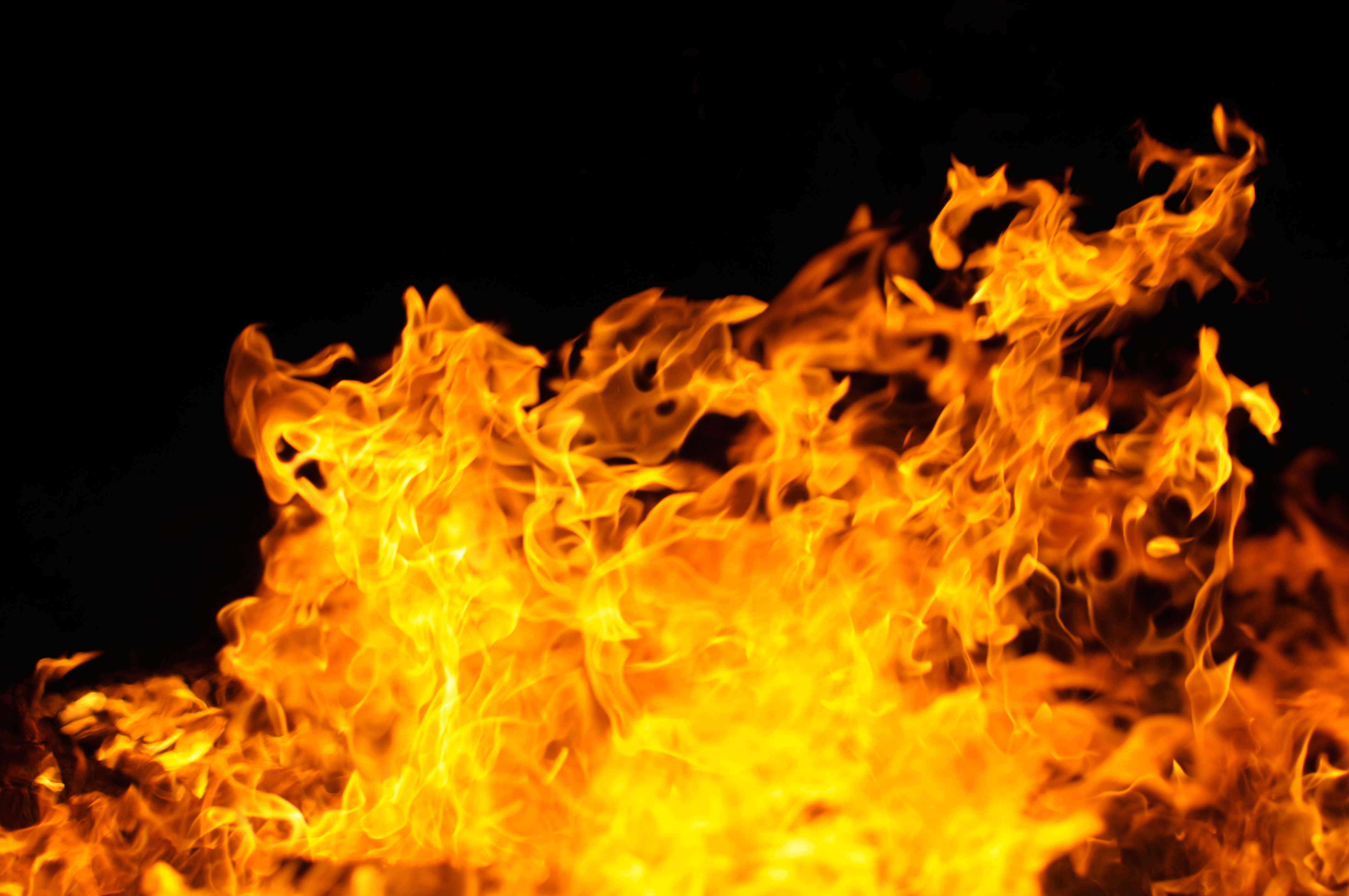 U.S. wireless carrier T-Mobile seems determined to get the last word in its breakup with Canadian smartphone manufacturer BlackBerry.

The latest salvo came Thursday in an open letter to its BlackBerry users from T-Mobile president and CEO John Legere.

As background, in February, a T-Mobile marketing campaign that targeted its BlackBerry customers and pitched them on switching to the iPhone 5 raised BlackBerry CEO John Chen’s ire. There was a social media backlash from BlackBerry fans and Chen said he was outraged, calling the promotion “inappropriate and ill-conceived.”

T-Mobile would later semi-apologetically affirm its support for BlackBerry, but on Tuesday BlackBerry announced it was dumping T-Mobile US as a BlackBerry carrier, and would not be renewing its license to sell BlackBerry products when it expires April. 25.

That set the stage for Thursday’s letter form Legere, which at first glance makes a pitch for the vendors continued love and support for its current BlackBerry customers, even after the carrier will no longer be able to sell new BlackBerry handsets.

“…obviously, we were disappointed in BlackBerry’s decision this week to end their agreement with us,” wrote Legere. “But here’s what really matters most for BlackBerry owners. Whether you’re an individual customer or business customer, nothing changes.  Nada.  Zero.  Zilch.”

The letter then ends with an offer designed to demonstrate T-Mobile’s love for its BlackBerry customers: until the end of the year, they can get $100 off a new Q10 or Z10 … or any other phone like, say, the iPhone 5.

No return fire from BlackBerry yet, but we’ll keep an eye out.

Jeff Jedras
A veteran technology and business journalist, Jeff Jedras began his career in technology journalism in the late 1990s, covering the booming (and later busting) Ottawa technology sector for Silicon Valley North and the Ottawa Business Journal, as well as everything from municipal politics to real estate. He later covered the technology scene in Vancouver before joining IT World Canada in Toronto in 2005, covering enterprise IT for ComputerWorld Canada. He would go on to cover the channel as an assistant editor with CDN. His writing has appeared in the Vancouver Sun, the Ottawa Citizen and a wide range of industry trade publications.
Previous article
Canadian PC vendor poised to launch Core i7 ultraportable
Next article
Mobility tops enterprise spend in Canada