The Canadian IT community’s own battle of the bands fundraiser is entering its fourth year, and organizers have set their sights set on raising $75,000 for charity.

Dubbed “Techapalooza,” the event is put on by members of the IT industry in the Winnipeg area and raises money for the CancerCare Manitoba Foundation.

“A whole bunch of us are competitors with one another,” said Hal Ryckman, managing director of strategy and business development at Solvera Solutions Manitoba, and one of Techapalooza’s original co-chairs.  “The idea is, we set all that aside, we set aside all the competitive dynamics that are between us and just be friends and have fun and do some good.” 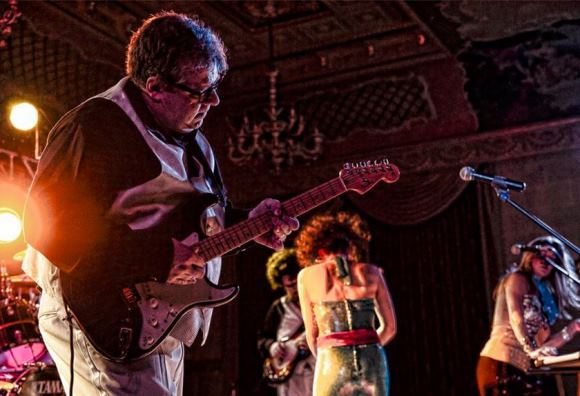 The idea originated several years ago in Toronto where members of the financial sector picked up instruments to raise money at an event known as “Baystock”.  Eventually, the idea spread to Winnipeg, where it became “Winnstock” and, as a “ringer” Ryckman was allowed to participate despite working in a different industry.

“I thought, this is fantastic; what a great event,” said Ryckman.  “We should do something like this in the IT community.”

Bands competing at Techapalooza are encouraged to have fun with it by dressing for the part and by taking on names that are puns involving IT and music, much like the event’s name itself.  (Past bands include Gigahertz So Good and the Bare Naked Webslingers). While there are no auditions, organizers limit the number of competing bands to five and expect a good variety of music. 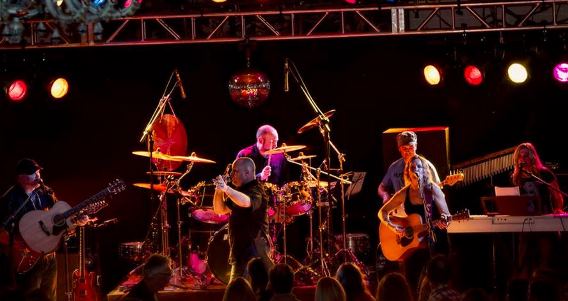 “One thing we decided was that this wasn’t an amateur contest,” said Ryckman, who added that he has seen the quality improve over the years, sometimes with the help of coaching that a jury provides. “The bands continue to get better.”

Ryckman added that the small size of the IT sector in Canada really helps make an event like this happen.

“People who went to school together, who worked together … a lot of times they are friends,” said Ryckman.  “We wanted it to be a community of interest, really spark something within that community.”