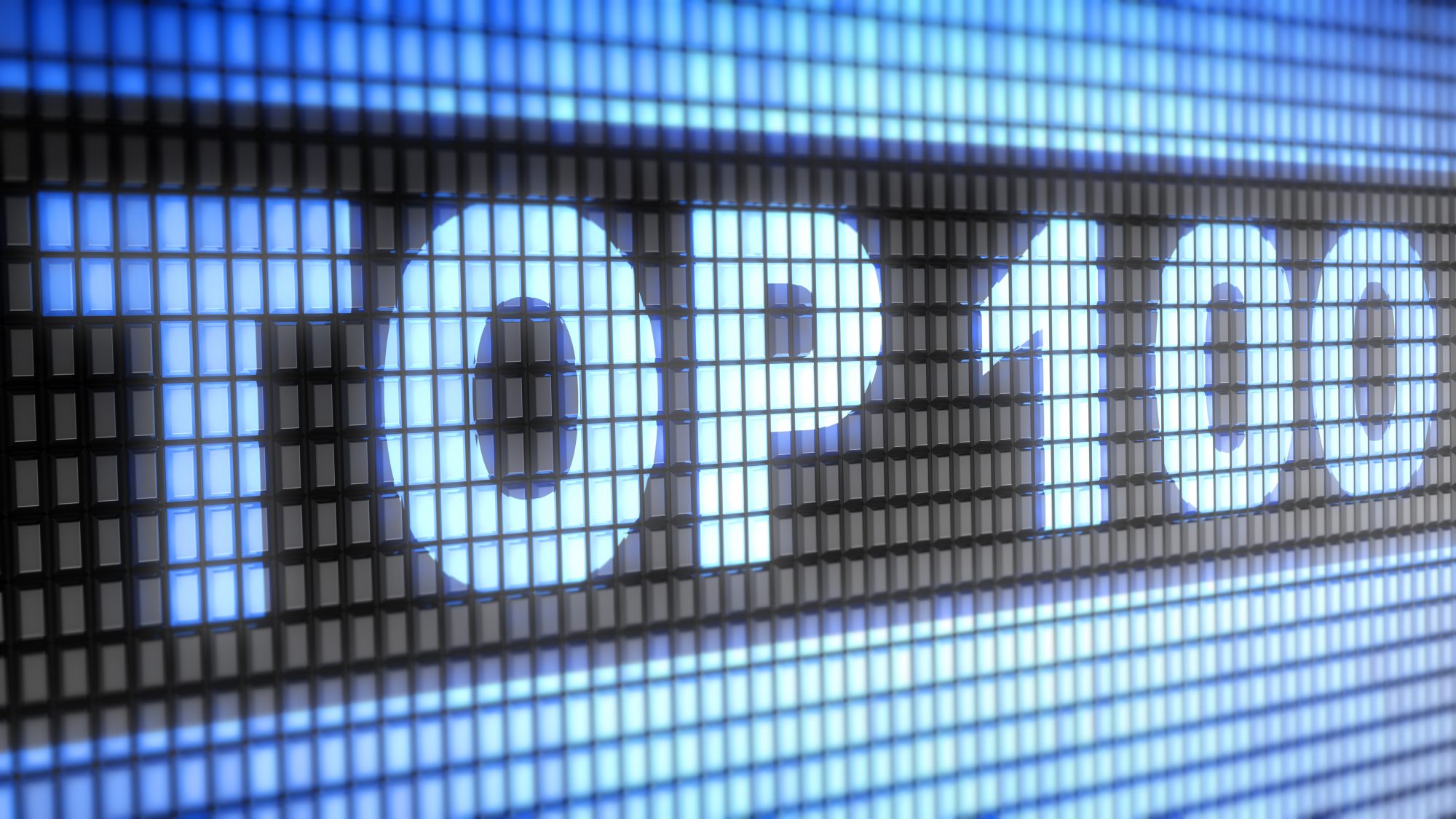 Every climb to the top begins with a single step, or in the case of CDN’s Top 100 ranking, a single 12-minute survey.

For Canadian ISVs, solution providers and companies interested in making their way onto the prestigious ranking, the survey is the gateway that allows Channel Daily News to create the nationally recognized ranking and the annual Benchmark report is developed as a snapshot of the industry.

“The ranking serves as a guidepost for the health of the industry, indicating who has been able to capture market share and who has struggled in a changing market,” says Fawn Annan, CEO of ITWC and the driving force behind the program. “With 2020 as a year like no other, there will be some volatility in the list as those who supported remote work soared, and others whose operations were tied to retail or hospitality looked for options to pivot.”

The deadline to complete the survey is March 12, 2021. The Top 100 ranking will be released April 28 as part of the Channel Innovation Conference and Awards.

Looking beyond revenue at innovation

Whether your company meets the minimum revenue threshold for inclusion on the list or not, any sized Canadian ISV or solution provider that demonstrated an ability to develop innovative technology services or solutions in 2020 can also find themselves in the national spotlight.

“Pivoting and partnering were key themes for the channel in 2020,” says CDN’s editor Alex Coop. “Those were only made actionable by organizations that were prepared to innovate in new ways and work with new organizations that might previously have been seen as competitors.”

To recognize that innovative spirit, CDN is calling for six Channel Innovation Award nominations that will be acknowledged at the April 28 conference.

The award categories are:

The deadline for Channel Innovation Award submissions is March 12, 2021. Third-party and self-nominations are encouraged. A three-minute video of each of the winning innovations will be shown at the conference and will appear on the CDN website for six-months. The judging panel includes Luc Villeneuve, president, Benchmark, Brennan Schmidt, the Mackenzie Institute, and Braden Root-McCaig, Ontario Centres of Excellence.