The first 3D printer with Intel inside has a quirky name

Chalk it up to funny focus groups.

A Chinese company has partnered with Intel to produce a 3D printer named the “mostfun Pro”, and is seeking crowdfunding on Kickstarter. 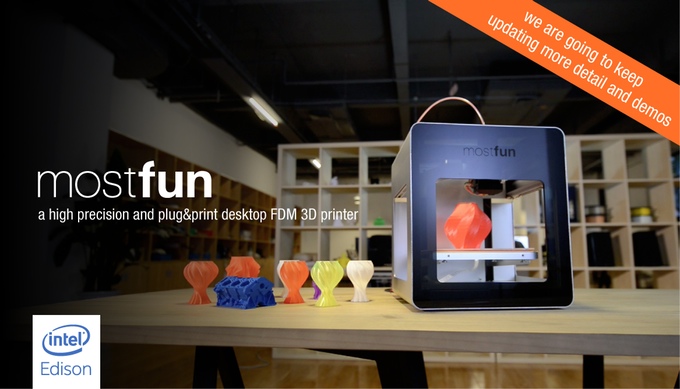 The printer, created by mostfun S&T Co,. Ltd and claims to be the first printer with Intel Inside is a result of 16 months of development, and features an Intel Edison chip inside a full aluminum body weighing 8 lb, and is designed based on fused deposition modeling (FDM) print technologies, while still being plug and play.

According to the company, its HTML5-based control panel is also compatible with a variety of operating systems including Android, iOS, Windows and even Ubuntu, as well as materials, including PLA, TPU, and even wax. 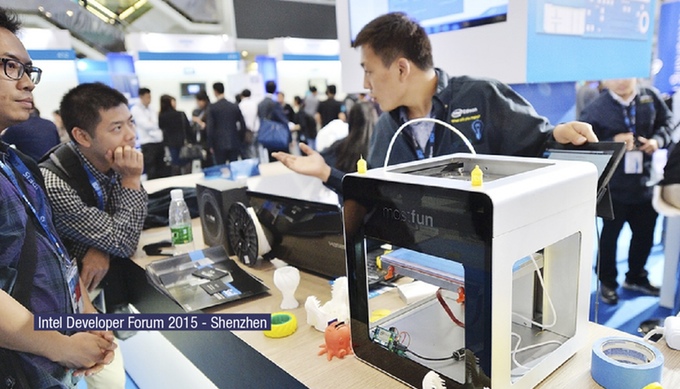 As for connectivity, the printer is able to generate its own hotspot through P2P protocols or join a WLAN.  It is even able send notifications via email such as when printing is complete.  It even comes with a lifetime warranty.

As of writing, the public but draft Kickstarter campaign is seeking $50,000 in funding.  The company has stated that it has service partners already in a handful of countries around the world, including the U.S. and Canada. The company is expecting first shipments in mid-December, 2015.