The fourth option for cloud

PARIS – Customers choosing what kind of cloud to go with have had three options: public cloud, private cloud and hybrid cloud. But today OVH Group, who has one of its largest cloud facilities in the Province of Quebec, is introducing a fourth option for cloud: private data centre services for big account customers at the OVH Summit conference.

According to Octave Klaba, the founder and chairman of OVH, this new service is an all cloud offering with features such as pay-as-you-go, hyperscale performance but in a private setting that is dedicated to one single client. “This is a revolution of the public cloud in a private data centre,” he said.

This new offering is part of a $1.5 billion Euro investment that OVH is making in the next five years. This investment also includes new headcount, new data centre facilities, and the launch of OVH in the U.S.

In the last 12 months, OVH has cut the ribbon on new facilities in Australia, Poland, England, Germany and its U.S. home in Reston, Virginia. In a year’s time, new data centres will be placed in Oregon, Spain and in Italy. This will give OVH 27 facilities in 12 sites and Klaba said it gives OVH a global network for accelerating cloud projects around the world.

This new cloud offering will be part of a new branding campaign called OVHCloud. The company also introduced two other brands called OVHSpirit and OVHMarket. 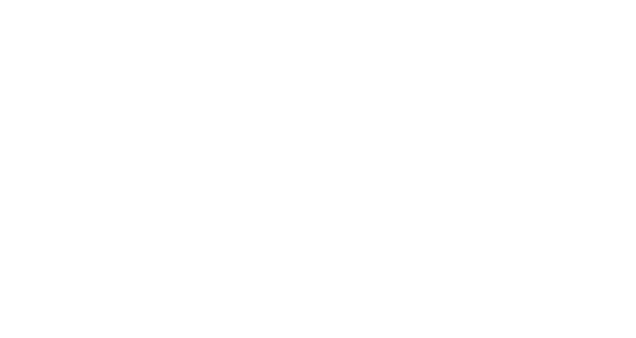 Public cloud pricing may be a double edge sword

OVHSpirit is a more affordable cloud service that will serve a larger market, while OVHCloud, Klaba described as a second-generation cloud with cutting edge technology.

OVHCloud for a single client will come with worldwide scale and services such as storage, Platform-as-a-Service networks in a pay-as-you-go fashion. The target market for this new cloud are governments and banks, but will also include Fortune 500 firms. “These are companies that are big enough and want to scale. We can make a building for them, put the data centre in it and have it deploy our technology and network,” Klaba told CDN.

He added that the software stack will be similar to what OVH offers today, but in a private, single use setting. The benefit for these types of customers is that they will know exactly where the building is, have increased security and privacy certification. Klaba also said the customer will know exactly who is  using the data centre and where the data located.

The facility is a data centre but will act as a public cloud. OVH is currently working with a few beta testers and the plan is to go live in a few months.

One of the reasons for this new offering is customers are looking to have their data centre within 20 kilometres of its headquarters. OVH is taking the guesswork away by finding the site for them, connecting the building and building it to scale exponentially for five to 10 years.

Klaba said OVH will buy the building and make the investment to create the network, and deploy the hardware for hyperscale cloud for the customer.

“They don’t have to care about the data centre or what happens to it when the building is full. That is our problem. It will be an open data centre and the stress for the customer is less because when it does get full they don’t have to make any CapEx investments. For them it’s just pay-as-you-go,” he said.

Klaba went on to say that this new type of cloud environment was not his or OVH’s idea. It comes straight from the customer because in some cases they worried about latency and privacy. “This is a different level of data centre because it’s private with attributes of a public cloud.”