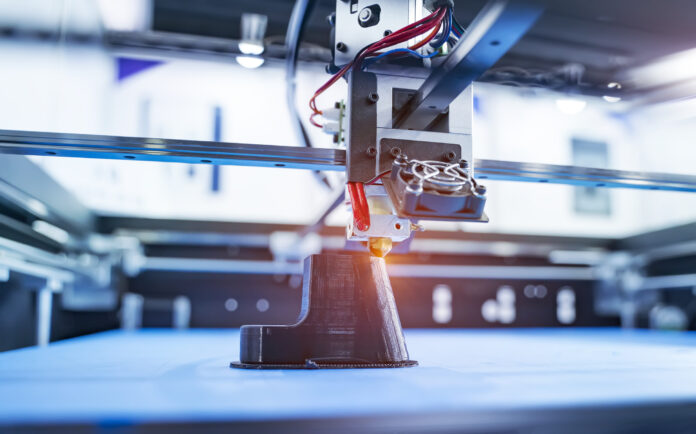 3D printing experts Hubs.com have analyzed Google search data to reveal the most searched 3D printing questions of 2022, highlighting a growing interest in the technology.

Following are the top 10 questions pertaining to 3D printing and the number of searches each received over the past year:

Used primarily in earlier years by engineers building prototypes, 3D printing is gaining more mainstream interest with hobbyists. For instance, Google searches for Polylactic Acid (PLA), a popular material for 3D printing among beginners, have risen by 123 per cent.

Entrepreneurs are also using 3D printers to manufacture products such as gaming accessories, homeware, and fashion items. The online design platform Thingiverse is fast growing, with 550,000 searches every month, and a year-over-year (YOY) growth of 23 per cent.

In addition, interest on social media is expanding, notably on TikTok where the hashtags #3dprinting and #3dPrintingIdeas earned 10.3 billion and 15.8 million views, respectively.

Longer lk5 pro is the most searched 3D printer, with over 1600 monthly Google searches, a YOY growth of 235 per cent.

“It’s also exciting to see just how many people around the world are experimenting with designs at home in a bid to create unique items with this incredible technology. Over the next 12 months, we’ll no doubt see a staggering number of new innovations deriving from 3D printed models,” said Filemon Schoffer, co-founder and chief commercial officer (CCO) from Hubs.com

Ashee Pamma
Ashee is a writer for ITWC. She completed her degree in Communication and Media Studies at Carleton University in Ottawa. She hopes to become a columnist after further studies in Journalism. You can email her at apamma@itwc.ca
Previous articleFrameable’s virtual Spaces service creates a new way for companies to connect remotely
Next articleGartner releases its annual Hype Cycle for Emerging Technologies

HP execs say don’t get into 3D printing unless you meet this...

Cataleya and Springboard partner to combine business intelligence and global infrastructure in...

Infosys opens in Calgary with plans to create 1000 local jobs by...