The latest BlackBerry-branded TCL smartphone is a keyboard-less version of the KeyOne with a giant battery, but those in Canada may have to wait awhile to get their hands on it.

If you were intrigued by the BlackBerry KeyOne earlier this year but didn’t want to revert back to the keyboard, then you’re in luck with the BlackBerry Motion. It has the same Snapdragon 625 processor, 4 GB of RAM, 32 GB of storage, and 12 megapixel rear camera – all the specs you’d expect in your typical 2017 mid-range device. 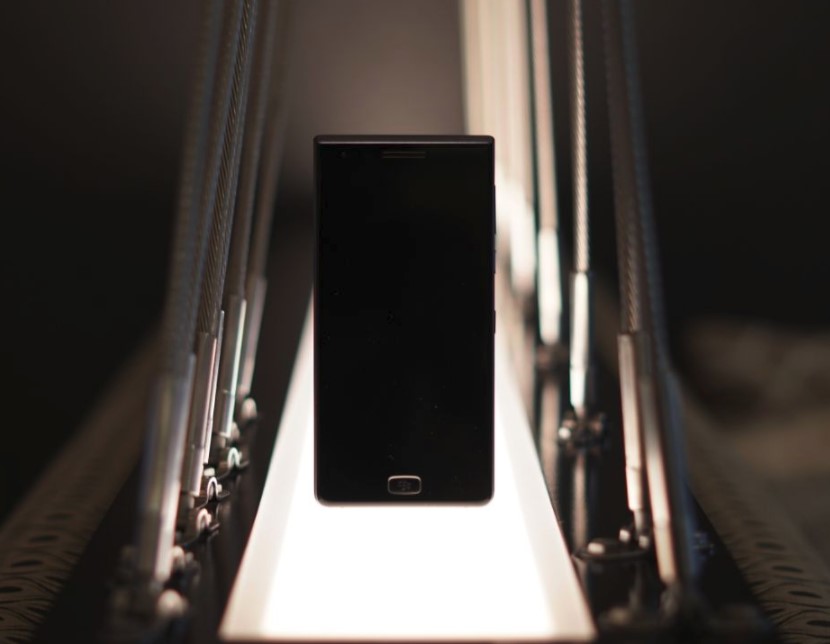 The software is similar as well. It seems that the Motion is currently running on BlackBerry’s version of Android 7.1 with the security-centric focus that we’ve come to expect.

Since the Motion ditched the physical keyboard, it now has a 5.5 inch 1080p display with your average bezels on the top and bottom. The lack of the keyboard also means that it is IP67 water and dust resistant, and the biggest change comes in a giant battery with a whopping 4,000 mAh punch. This battery upgrade is fairly significant compared to the top tier premium smartphones out there, putting the Motion immediately in the conversation for best business smartphone out there.

However, for now it looks like we’ll have to wait a bit to get our hands on the device. Currently the Motion is only shipping to Middle Eastern markets like Saudi Arabia and the UAE for about 1,699 AED – roughly $462 USD. While the fact that the KeyOne is available here in Canada could indicate that the Motion will follow suit, we were told by TCL that nothing official has been announced for Canada at this time.

It will be interesting to see just how a keyboard-less KeyOne is received here in Canada. Earlier this year on All Hands on Tech when we reviewed the KeyOne, we praised the addition of the keyboard as something that made the device standout as a productivity powerhouse.

Alex Radu
is a staff writer for Computer Dealer News. When not writing about the tech industry, you can find him reading, watching TV/movies, or watching the Lakers rebuild with one eye open.
Previous article
New Cisco Canada boss is slow-playing her strategy
Next article
Insight Enterprises launches DaaS solution for managing employee devices