There’s a market for used smartphones? 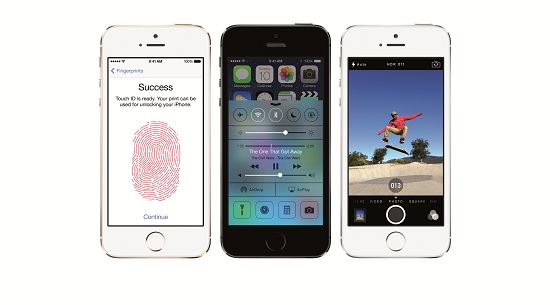 The market for used and refurbished smartphones has witnessed rapid growth over the past several years, thanks to a wide variety of trade-in and buyback programs across multiple channels and platforms.

In the U.S., most major carriers, retailers, and many online retailers and some e-tailers have implemented some type of trade-in strategy or platform to purchase used devices at a deep discount. These types of programs have also appeared in Western Europe and Asia over the past three to five years. The used smartphone market ushers in a new forecast from IDC. The research firm now believes the market for used smartphones grew from 81.3 million devices in 2015 to 222.6 million units in 2020, representing a compound annual growth rate of 22.3 per cent.

“The demand for refurbished smartphones is already becoming constrained in countries such as the United States. Mobile operators are the most constrained given the need for replacement devices for customers who have purchased device insurance plans. In addition, used handsets provide an additional option for customers with subprime credit making them ineligible for equipment installment plans. With the average selling price for a used device expected to be $136 in 2020, the total market value for used devices in 2020 will be an estimated $30 billion,” said Anthony Scarsella, research manager for IDC’s Mobile Phones program.

Related Stories
IDC: Windows tablet market share on a path to growth
Global PC sales set to stabilize with a refresh on the horizon: IDC

According to IDC’s taxonomy, a refurbished smartphone is a device that has been used and disposed of at a collection point by its owner. Once the device has been examined and classified as suitable for refurbishment, it is sent off to facility for reconditioning and is eventually sold via a secondary market channel. A refurbished smartphone is not a “hand me down” or gained as the result of a person-to-person sale or trade.

CDN Staffhttps://channeldailynews.com
For over 25 years, CDN has been the voice of the IT channel community in Canada. Today through our digital magazine, e-mail newsletter, video reports, events and social media platforms, we provide channel partners with the information they need to grow their business.
Previous articleHP wants to help optimize desk space with new mini workstation
Next articleBringing security to the BYOD phenomenon