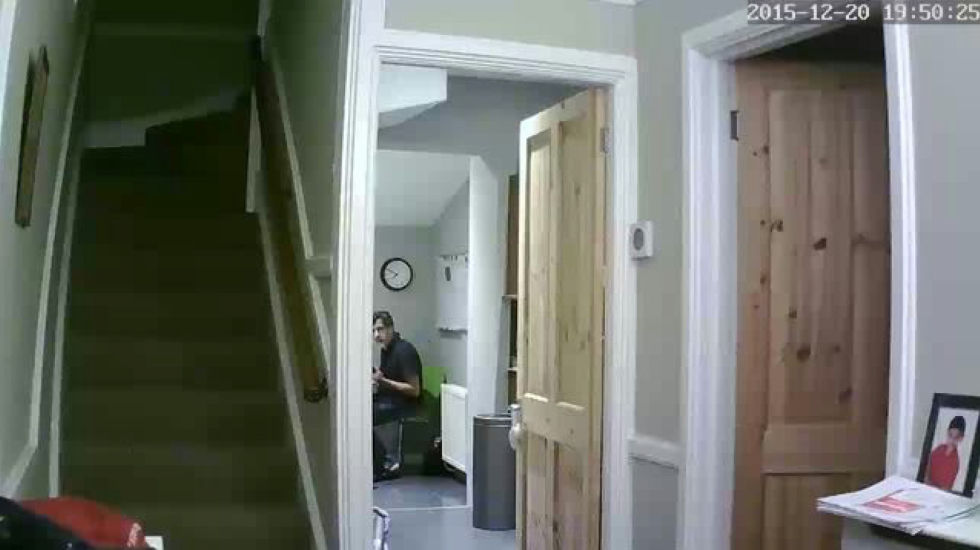 A search engine crawling through and taking snapshots from unsecured webcams may sound like a distant dystopian future but as Shodan demonstrates, it’s very much a possibility, and it’s here.

Ars Technica reports that the search engine for “Refrigerators, Power Plants, the Internet of Things” and more has launched a new section that lets users browse webcams.

While the implications are serious – searches have turned up images from cameras pointed at anything from baby cribs to marijuana operations to secure rooms in banks – CNN Money pointed out back in 2013 that the search engine is actually more commonly used by “penetration testers, security professionals, academic researchers and law enforcement agencies,” as opposed to criminals, who have botnets to do this while staying hidden.

Regardless, the search engine demonstrates the overall lack of security among internet-connected devices, which according to some projections could grow from 10 billion devices in 2015 to 34 billion by 2020.

“When people don’t see stuff on Google, they think no one can find it,” John Matherly, Shodan’s creator was quoted saying. “That’s not true.”

In addition to webcams, the service can also look for vehicle monitoring systems, heating and security controls, heart monitors and more, and has been credited for identifying widespread vulnerabilities.

Unlike Google, it operates through a freemium usage model, returning 10 results to unregistered users, 50 to those with an account, and unlimited for those willing to pay.

According to Ars, cameras that share video over the web but don’t have a password authentication are crawled by the engine, which takes a still image of the feed and moves on.

What do you make of this technology? Leave us your comments below.