This Canadian company has created a digital signage solution that takes any computer, screen and layout combination 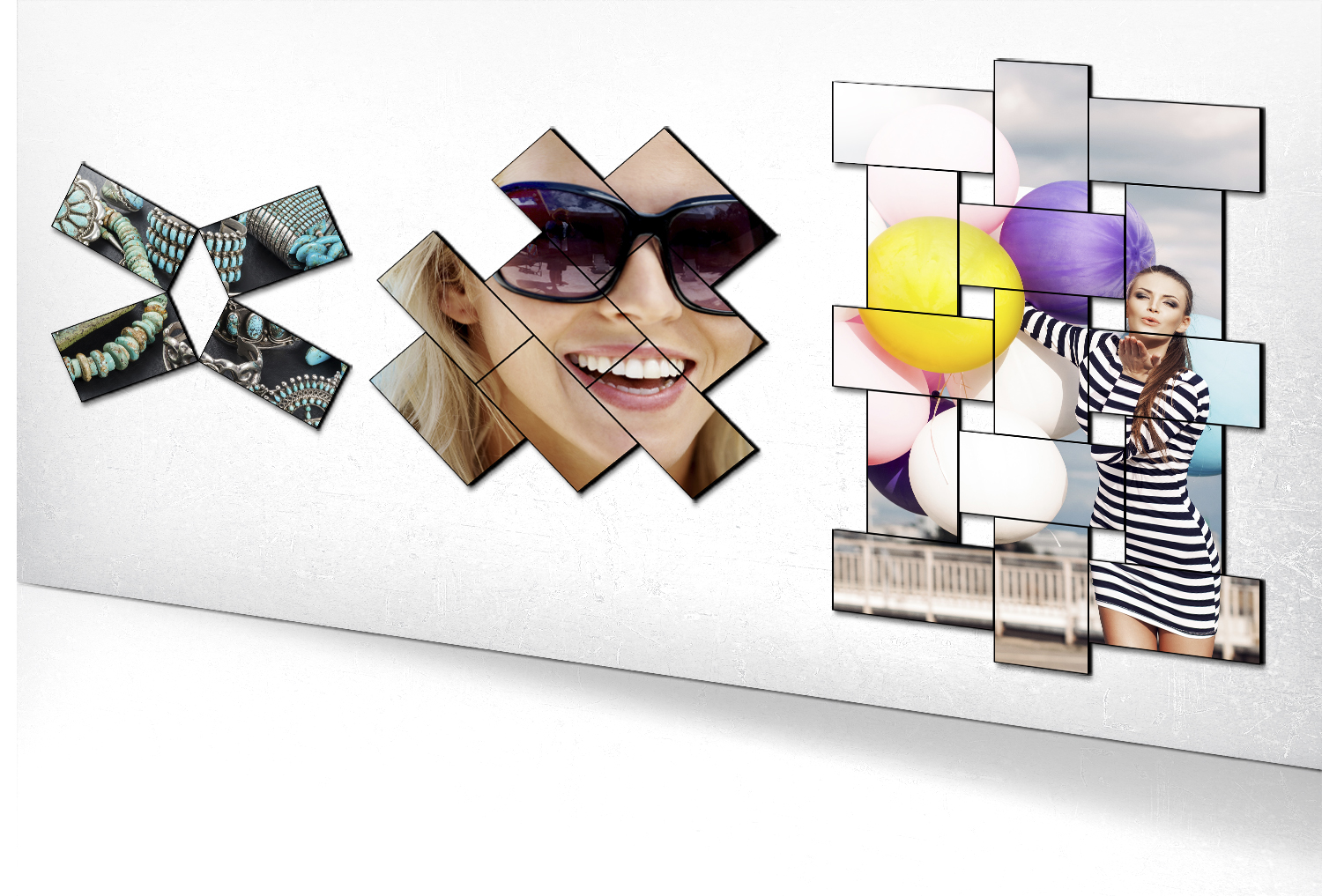 It’s not every day that IT is, or at least attempts, to be beautiful.

Yet this is exactly what Userful Corporation, a company based out of Calgary, Alberta, had in mind in designing their video wall solution.

The 12-year old company of 30 or so employees has made a solution that turns generic computers and displays into a video wall, and is able to make use of whatever configurations a designer can dream up. All of this is done without any proprietary hardware.

“In today’s age where everybody’s looking to make a unique statement with their public displays, it enables you to do artistic styles with your video walls,” said Daniel Griffin, vice president of Userful.

The browser-based solution turns a standard PC, preferably one with higher specs such as Intel Core i7 and a dedicated graphics card, into an appliance. If powerful enough, Griffin promised up to 40 screens from a single PC, with 4K screens and a mix of sizes all compatible. A generic switch, plus one network zero client per display are additionally required, but not from any specific company.

Because the solution works with any display, including interactive ones, Userful even partnered with an Austrian company, WG Electronics, to make video walls from transparent displays. 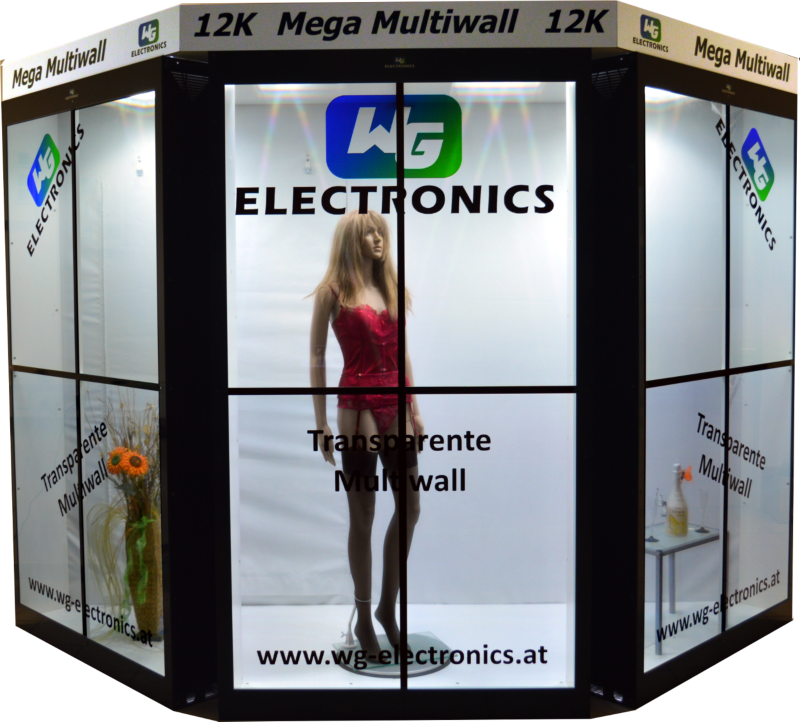 Yet it’s one thing to design an artistic wall; it’s quite another to physically mount the displays. This is why Userful works with partners across the country and overseas to implement finished products. According to Griffin, there’s nearly 1 million screens that its solution powers and they were almost all implemented by partners.

“We see convergence between IT and AV technology,” Griffin said. He explained that the company, while focused on digital signage now, actually started and continues to do virtualization. “We worked with various partners on display solutions, desktops, and a couple of companies asked us about video walls. It’s that realization that the tech had new applications.”

While the company works mainly through partners, it has yet to sign on any large VARs or distributors, with BTX Technologies being a sole exception. Nevertheless, Griffin hopes that this will change, given that he believes, anecdotally, the digital signage industry is booming.

“Everybody’s trying to have a great customer experience, and lots more people getting involved and switching over to something digital,” he said. “It’s about having a digital presence and aligning their message. Software is changing everything.”