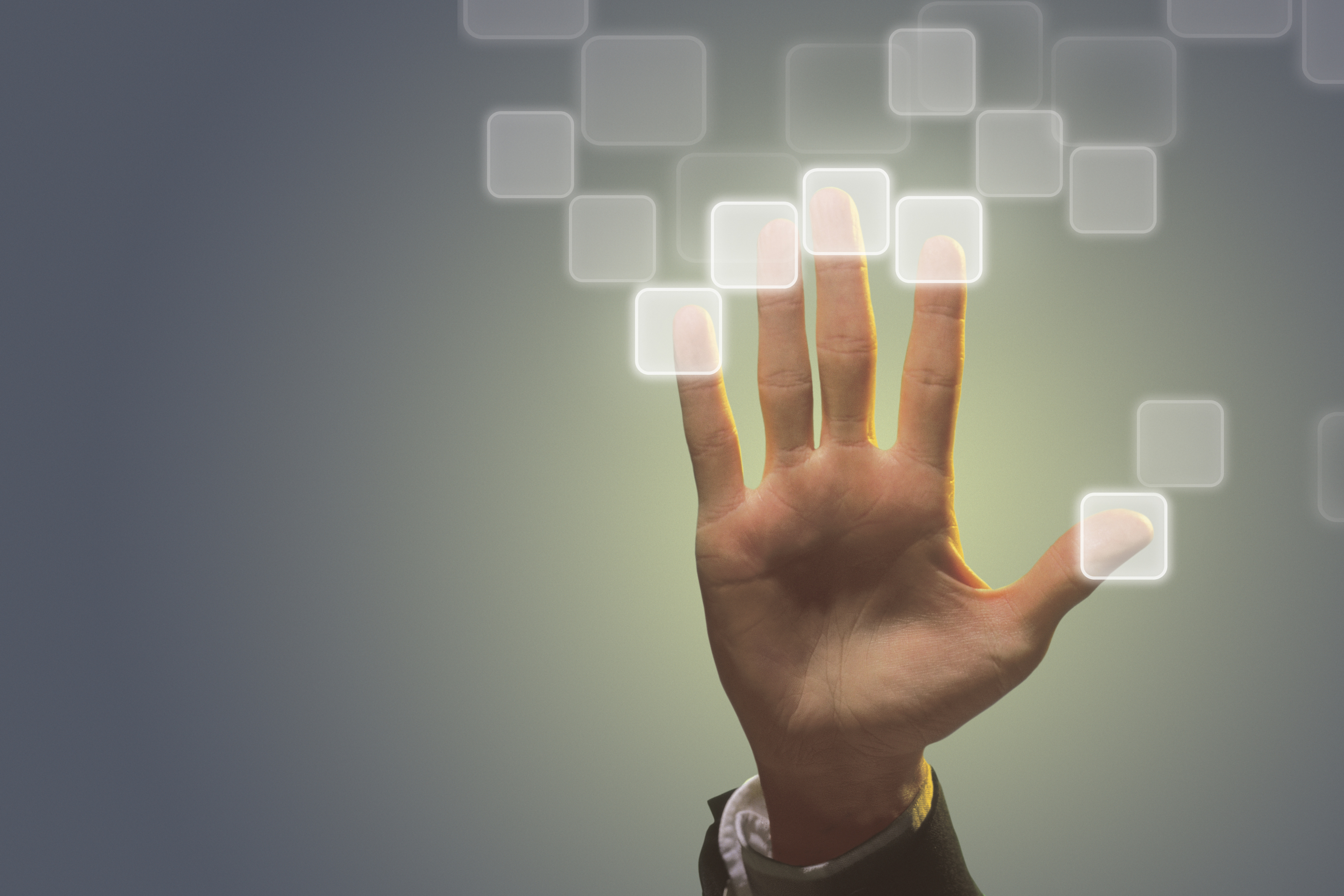 The Hastings & Prince Edward Counties Health Unit is not likely known outside of the Belleville and Prince Edward region of eastern Ontario.

The rural community it serves, some 150,000 people, sits along the 401 halfway between Toronto and Ottawa, and is small compared to Toronto Public Health’s 2.8 million residents.

Even its list of a dozen or so services – immunization, sexual health and smoking cessation clinics, water inspections – isn’t unusual.  What’s different is the IT enabling its healthcare providers.

“We’re the first VDI deployment in eastern Ontario across all verticals,” said Tom Lockhart, IT systems manager at the unit, when he spoke with CDN on the phone.

It’s a claim that he says he can’t exactly back up in court, but one he’s heard from several value-added resellers when he first upgraded the organization’s physical desktops to virtual ones four years ago.

“In 2011 We had a great deal of end-points reaching that three-year life cycle,” said Lockhart.  “I had been looking at VDI for a while.  I was looking for a way to take that common desktop experience and give them a bit more flexibility.”

The goal for Hastings was to allow its practitioners a more “nomadic” means of working.

Unlike a knowledge-based worker, healthcare workers aren’t sitting still at a desk.  They move in-between rooms of a clinic, between patients, but nevertheless require access to files on a variety of computers throughout the day.  This, at Hastings, used to translate into booking consoles in a common area, an inconvenience that takes time away from providing care, said Lockhart.

With a switch to VDI, the unit began to not only untether itself from designated workstations, it also cut itself loose from the three-year end-point refresh.

It helped that the initial deployment was small.

Hastings’ network consisted of only a couple hundred staff scattered across its six offices in Belleville, Trenton, Bancroft and Picton, Ont, and Lockhart admitted that this made the IT much easier to manage than, say, for a large organization like Toronto Public Health. He also had the support of upper management.

But the setup wasn’t perfect.

Lockhart’s first system ran on what was the standard model at the time, an older HP server with manually configured and assembled chassis and blades.

While there were slowdowns and boot storms, because of the relatively small size of the organization, performance wasn’t a deal breaker.  But it didn’t take long before it became clear that the system would not scale to handle the I/O demand.

“I could see that adding to this with growth would be problematic,” said Lockhart.

The converged infrastructure vendor was still a small name when Hastings approached the company about provisioning VDI.  Lockhart was intrigued by the idea of alternative hardware, with Nutanix promising 10-year lifecycles.

Over the phone, Lockhart ran off figures that sounded like they were from a promotional flier.  Yet he swears by these claims.

With Nutanix’ all-in-one solutions, what took Lockhart days to unpack, set up and configure now took hours.  Despite a larger scale, he is seeing 50 per cent faster performance, and with no mechanical parts, he saw a six to one reduction in the amount of lab space used and nearly 40 per cent reduced power and cooling requirements.

What’s more, Nutanix gave Hastings the ability to scale rapidly without downtime, an ability that, according to Lockhart, was only available to big players before, like Google or Facebook.

“The thing that really struck me, was that Nutanix allowed you to deploy VDI in a very simple way and took the guess work out of how many workloads you needed by just asking what kinds of knowledge or power users you had,” said Lockhart.  “Within minutes they had something ready to go.”

Despite all this, Hastings is not 100 per cent virtualized.  Aside from certain software limitations, there are also certain government regulations that are “prohibitive to VDI,” Lockhart said, hurdles he hopes to overcome this year.

With VDI in place and reduced risk of data leakage, the organization is even looking into using BYOD to provide a more seamless technology experience to its healthcare providers, and by extension, patients.

HPE and Nutanix parter to deliver hybrid cloud as a service