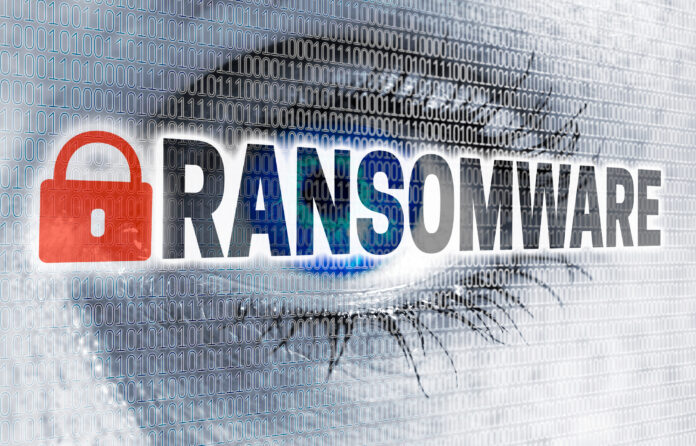 Ransomware continues to grow as a threat. While the overwhelming number of attacks are from a few of the “big players”, even when these gangs disappear, more arise to fill the gap. Even more troubling, there is collaboration and even overlap between the players, which might lead to multiple attacks.

A recent study done by Telus shows that the number of ransomware attacks in Canada is increasing. The report states:

The report contains a number of other findings, and includes advice for dealing with ransomware. It can be downloaded at Telus.com/RansomwareStudy (registration required)

Who are the gangs responsible for the most attacks?

Cybersecurity researchers at Digital Shadows analyzed recorded ransomware attacks between January and March 2022 and found that LockBit 2.0 and Conti were the two most active ransomware gangs.

The report also notes that LockBit leaked the information of more than 200 victims in the first quarter of 2022, the highest number of leaks to date this year.

Two of the big players, PYSA ransomware, which was the third most active ransomware group during the last quarter of 2021, and REvil, seem to have disappeared or stopped working.

New ransomware gangs are moving in to fill the void and replace PYSA and REvil. Some of the new groups include Stormus, Night Sky, Zeon, Pandora, Sugar, and x001xs.

Sourced from recent article in TechNewsDay

Karakurt is a ransomware gang that steals but doesn’t encrypt the data of a victim organization. According to the podcast Cyber Security Today, a study by Tetra Defence noted that Karakurt is believed to have hit 55 organizations in the U.S. and eight in Canada. The researchers say there’s evidence that the Karakurt gang are using the resources of another gang, Conti, including network access to previous Conti victims.

It may be coincidence that a company hit by Karakurt had just been victimized by Conti, the report says. Researchers also believe Diavol ransomware is deployed by the same people behind Conti and Karkurt.

The report concludes that companies should “think carefully before paying any data ransom demand. It may not protect you from being hit again.”

Sourced from the podcast Cyber Security Today from ITWorld Canada

Jim Lovehttp://www.itworldcanada.com/
I've been in IT and business for over 30 years. I worked my way up, literally from the mail room and I've done every job from mail clerk to CEO. Today I'm CIO of a great company - IT World Canada - Canada's leading ICT publisher.
Previous article
Quebec government embarrassed by web faux pas
Next article
Canada, U.S. in group planning to bridge global privacy rules