Conservatism makes it hard to manage the Canadian channel in a multinational company, experts say 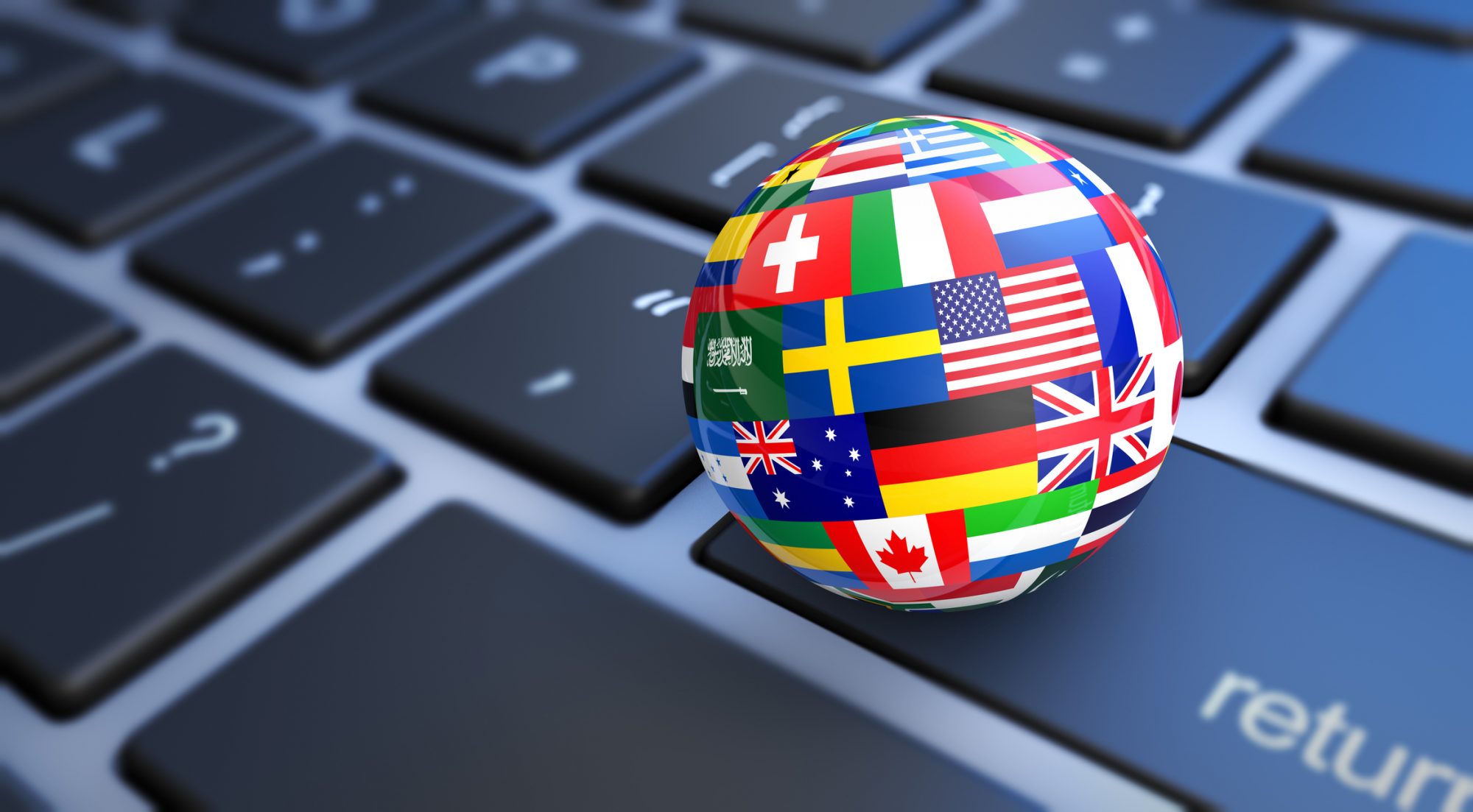 How do you deal with a corporate head office that doesn’t seem to understand the Canadian market? It’s an ongoing challenge for Canadian channel managers in multinational companies. Now, IDC research has uncovered the best practices to address the situation.

It’s called the “glocal” (global versus local) problem,” Steve White, IDC vice-president of channels and alliance research, said at a recent Canadian Channel Chief Council webinar. “Issues may arise when companies have a big corporate head office and what you’re trying to achieve locally can be misaligned.”

Related : On Demand Webinar: Managing a Canadian Channel business in a multinational environment

It can be a growing problem, given the fast-paced market. “The amount of change going on is insane,” White said. “Everyone’s goals are changing rapidly so keeping alignment tends to be a struggle.”

Canadian channel managers can take big steps forward with their head offices by having the right mindset and a proactive strategy, said White.

“If I’m dealing with a North American or global team, I’m always asking what about Canada,” said Gilles Philippe, Canadian marketing manager of channels with Dell EMC. “The challenge is that local relevance and global scale sometimes don’t align.”

The conservatism of the Canadian market can add to the challenge, said White. IDC research shows that Canada is a little slower to take things up, ranking in the middle of the pack among global channel partners. As well, high-level corporate strategy can conflict with local sales goals, “where the rubber meets the road,” said White.

A common example of this issue occurs in Canada when the global office sets pricing, said Mary Coppard, senior channel sales executive with SAP Canada. SAP Canada is now part of the North American channel, with pricing set for the region.  “The price should be about the same, but with currency conversion, the U.S. might be paying a fraction of the price for the exact same product,” she said. “This is one of the many challenges we face to stay competitive in the Canadian market.”

Essential guidance: Be the best neighbour

Empathy is always a helpful strategy when you’re dealing with people, said White. “Putting yourself in the other person’s shoes is a good way of understanding their corporate goals and aligning with them.” Research also shows that partners with an innovative mindset who engage early will be the most successful.

Communications is at the heart of everything, said White. “Don’t just be a good neighbour, be the best neighbour. Be someone your corporate colleagues can reach out to for open communications.” Similarly, make it easy to connect to your partners for feedback and bring it to your corporate colleagues before they ask, said White. “You want to be super easy to work with.”

Channel managers should make a point of understanding the corporate structure, White said. “This is huge to stay connected to change and to understand where there is opportunity.” Treating your corporate colleagues as strategic partners is also a smart way to build alignment with their programs, added White.

When corporate decisions take a direction that isn’t good for you, it helps to have allies.  You can build them by creating a group of influence with other subsidiaries around the world, said White.

This strategic approach works, said Philippe. After Dell and EMC merged, a single set of program benefits and requirements was wanted. “Having common revenue thresholds for the program doesn’t work well for the big and small economies in a region,” said Philippe. Regional leaders collaborated to develop requirements that reflect the economic realities of their countries within each region. “We assisted the global team set simple, scalable, locally relevant requirements,” said Philippe. “Helping them help you.”