Why the cloud may scare off some Canadian customers 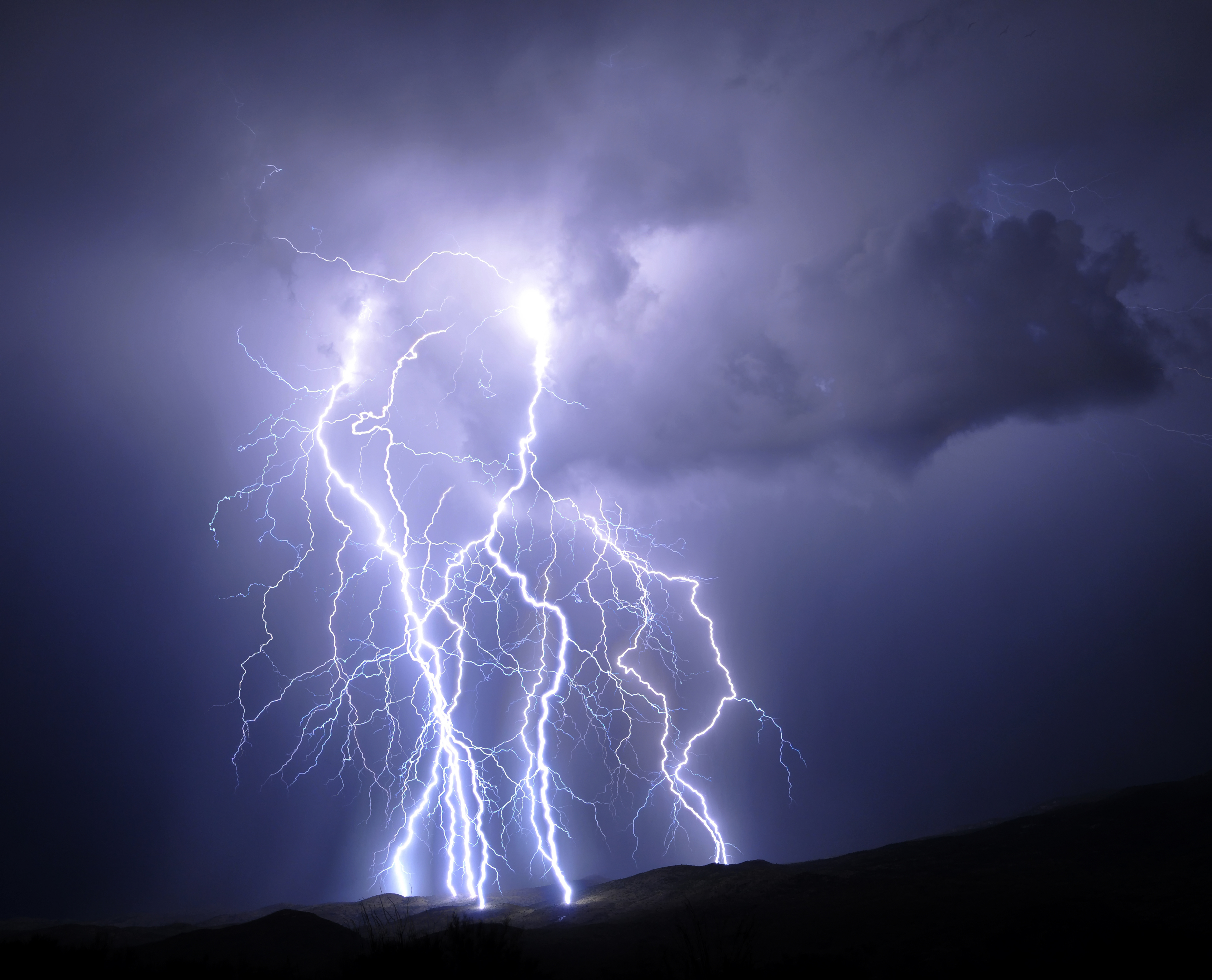 For Dave Frederickson, there are certain subjects that that he would broach on a first meeting with a potential IT services client.

As the vice president of sales and business development at Long View Systems, he inquires about the party’s goals for their business.   He’s not afraid to get personal about the problems facing the company’s IT.  He even skirts the hot topic of data sovereignty.

What is taboo in Canada, at least on that first figurative date, is cloud.

It’s well known that the two big C’s – Canada and cloud – have not been the fastest of friends.  It’s no secret that north of the 49th, adoption has been slow – in 2013 IDC estimated that Canadian adoption was 10 per cent behind the United States, and Canada ranked ninth out of 24 countries in the BSA Software Alliance’s Global Cloud Computing Scorecard from that same year.

But in Frederickson’s experience, it’s not, despite what numerous industry surveys say, for a lack of awareness – one would hope that the endless campaigns have put at least the concept into the minds of business owners.

It’s that, like any catchy song that a radio station churns out time after time with ever-diminishing returns, people are sick of hearing it.

“People are tired of being heavily sold on a cloud, infrastructure as a service (IaaS), platform as a service (PaaS) type of approach,” said Frederickson.  “It’s like selling a product to organizations … when we try and do that, you’re breaking yourself down to a tactical level and they will then potentially shop you against the lowest-cost providers out there.  It hasn’t proven to be successful.”

Before the company settled on its “get to know client first, explore cloud later” approach, it experimented, occasionally stumbling.

In one instance with a CIO from what Frederickson described as a large restaurant and entertainment chain in Alberta, the buyer was backing out of discussions until Frederickson dug deeper and realized that cloud was not even applicable to the company at that time.

“The approach should have been more around getting to know the client, and understanding that while cloud is not for them now, that they had time to lay the building blocks down for cloud when their current investment had been realized, and a their next refresh was in front of them,” Frederickson said.

For Long View, looking at the big picture has yielded results.  After all, the company is among the top 10 Canadian cloud providers that IDC has identified for 2015.  Check out our coverage of the top ten here.