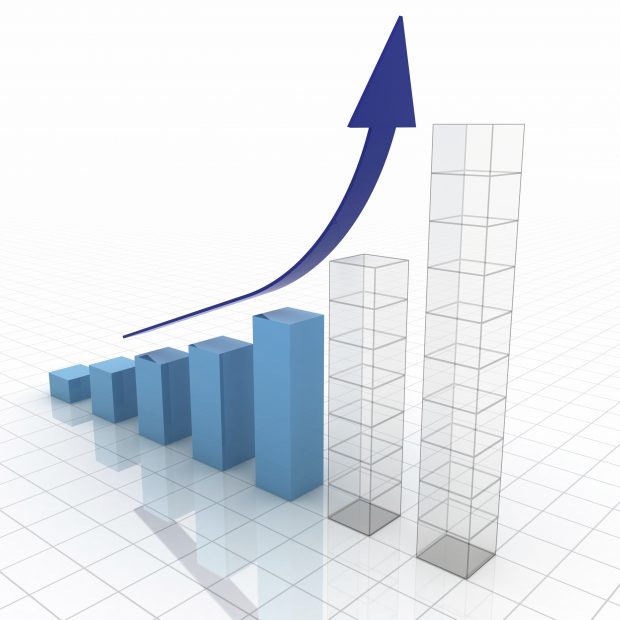 ORLANDO – It wouldn’t be the Gartner Symposium without the Gartner Top 10 predictions. This year, three trends are driving the predictions  — the relationship of machines to people; “smart-ness” applied to the work environment; and the evolution of what Gartner is calling  the Nexus of Forces (cloud, mobile, social and big data) that are ushering in what Gartner calls the “post app era.”

Here’s the top 10 and some brief observations:

As a publisher I’m not sure how we feel about this one. According to  Daryl Plummer, vice president and distinguished analyst with Gartner this is already in use although few companies really want to draw attention to it. A major US city used software to write their budget report.  A number of media outlets are using it for sports reporting. I can clearly assure all our readers, I am not an algorithm – yet.

2. By 2018, six billion connected things will be requesting support.

The explosion of growth in connected machines will also lead to an explosion of traffic from connected devices. While one might expect each individual data packet to be small, the amount of data could be considerable.  Boeing reports that its planes generate a terabyte of data on a flight. The added challenge will be the that some of this data may be informational, some may require a response. Responding to these requests may be the biggest challenge and Gartner points out, it might spawn a few new industries.

3. By 2020, autonomous software agents outside of human control will participate in five percent of all economic transactions.

The key words here are “fully autonomous.”   Currently, there are a number of algorithms driving financial transactions, legal and other transactions, but as Gartner points out, these are ultimately controlled by humans.  What Gartner is predicting this autonomous software agents as underpinnings of a new “programmable economy.”

They rightly predict that this will have a real potential for disruption as algorithms operate outside of human intervention.  Gartner envisions what they call the “programmable economy” underpinned by this autonomous software, “often developed in a transparent, open-source fashion and set free on the blockchain, capable of banking, insurance, markets, exchanges, crowdfunding — and virtually all other types of financial instruments.”

If you remember the recent problem in the UK where automated pricing algorithms started a price war, the idea of un-tethered, independent software agents is scary, but probably unstoppable.

Stop selling solutions and begin to sell the experience

Of course, some of you might thing this has already happened, but it’s unlikely that your current boss is a robot. And if you work in a big enough company, or with expert systems, you may already be taking guidance from algorithms. But Gartner predicts robots will begin to make decisions that previously would have been made by human managers. While these “robo-bosses” will be objective, there are some real questions about working for the equivalent of Star Trek’s Commander Data.  We might accept guidance from a machine, but will we take an order?

5. By year-end 2018, 20 per cent of smart buildings will have suffered from digital vandalism.

It’s easier to erase than spray paint, but the damage is still very real.  Who would think of perimeter security for their condo? But as buildings become smarter they also become more vulnerable to attack. Digital vandalism is a nuisance and not a real threat, but as our smart buildings become smarter, the potential vulnerabilities also scale in terms of importance and impact. Part of the management of a smart building will be an increasingly sophisticated security infrastructure and processes.

6. By 2018, 45 percent of the fastest-growing companies will have fewer employees than instances of smart machines.

Before we push the panic button and assume that smart machines will eliminate existing jobs, we first have to realize that the earliest adopters of smart machines will be startups.  In the current environment, startups usually have more problem finding new employees.  But as we move forward, companies will scale without a linear addition of employees.  That’s not a bad thing.  There is, however, a potential for smart machines to displace certain tasks and even occupations.  In the word of one of our keynote speakers at the Gartner event, it may be wise to ask if your job “has an expiry date.”

7. By year-end 2018, customer digital assistant will recognize individuals by face and voice across channels and partners.

The good news is that you might never need another password.  Daryl Plummer, in his introduction noted that if you had a password that you could actually remember it probably wasn’t secure enough.  As the working population ages and as the number applications proliferates, the number of passwords we have to remember has already reached the breaking point.

Customers will be willing to adopt these technologies to allow them access to the data they want.  The emergence of digital assistants, sophisticated algorithms that help us navigate and function in the algorithmic world, will force us to a higher level of security.  Face and voice recognition will make that possible without forcing us to create and remember secure passwords.

8. By 2018, 2 million employees will be required to wear health and fitness tracking devices as a condition of employment.

Would you wear a tracking device at work?  Would you trust your employer to use that data appropriately?  Few would.  Yet the importance of this data will force employers to find creative ways to gather this data.  Want cheaper benefits costs or greater benefits?  Or if that is not convincing, you will see that access to the data increasingly will become a condition of employment.  The privacy implications are enormous, but the inevitability of  data collection by employers is very real.

9. By 2020, smart agents will facilitate 40 percent of mobile interactions, and the post-app era will begin to dominate.

Again we see the emergence of the “virtual private assistant” and other learning algorithms that will help us navigate in the post-app world. No longer will you have to load a specific application. The algorithms on the systems that you touch will understand your needs and serve you the correct data in context.

10. Through 2020, 95 per cent of cloud security failures will be the customer’s fault

Let’s get over it.  The question of whether the cloud is secure is simply ridiculous.   The cloud is far more secure than the many companies’ core systems. The large cloud providers are  sophisticated and scale  security across thousands and even millions of interactions.  They have the size, scope and the money to hire, train and retain the very best security pros and have a real incentive to consistently maintain the highest level of security.  Even if you are not old enough to remember Pogo, the quote from this cartoon is still valid.  “We have met the enemy and it is us.”

I've been in IT and business for over 30 years. I worked my way up, literally from the mail room and I've done every job from mail clerk to CEO. Today I'm CIO of a great company - IT World Canada - Canada's leading ICT publisher.