One of the world’s most popular smartphone brands is coming to Canada.

At Mobile World Congress (MCW) in Barcelona, Huawei announced that the P10 and P10 plus, the latest editions to its P-series, will be coming to Canada later this spring. This marks the first time the Chinese company, the world’s third largest mobile manufacturer, will be releasing the P-series in Canada.

“We are proud to be bringing our flagship P series line to Canada with Rogers and Bell,” said Huawei Canada president Sean Yang in a statement. “Building on the global success of the Huawei P9 line, the Huawei P10 and P10 Plus will provide Canadian consumers with a compelling new alternative when selecting their new device.” 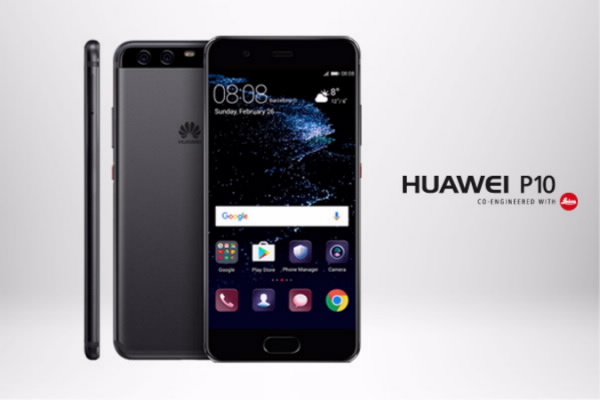 For the P9, the camera and battery life was the selling point, and Huawei has built on those features with the P10. It features at dual-lens camera from German lens maker Leica called the Leica Dual-Camera 2.0. It includes a 20 MP black and white sensor and one 12 MP color sensor. A front camera of 8 MP marks the first time Leica has co-developed a front facing camera. A portrait mode has also been added, similar to what you’d find on an iOS.

Battery life wise, the P10 and P10 plus feature 3,200 mAh and 3,750 mAh batteries respectively. Both phones have the latest version of Huawei’s SuperCharge fast charging technology. Possibly taking a shot at its competition, the company points out the Super Safe 5-gate protection mechanism for its charging technology that offers “real-time voltage, current, and temperature monitoring to make charging not only fast but safe.”

Further upgrades include the new Kirin 960 processor and EMUI 5.1 user interface. The Kirin 960 is the company’s latest SoC chipset, and Huawei is claiming that it offers a 180 per cent improvement in performance over the P9.

But whether or not Huawei is successful in Canada with the P10, the company is here to stay. Huawei Canada representatives told MobileSyrup in a MWC interview that the launch in Canada has been a “milestone that the company has been working toward for years.”

To get here, the Chinese-based company had to overcome two obstacles that made a North America launch challenging. First, the Kirin chipset had to meet the North American regulatory requirements for Enhanced 911 Phase 2 compliance; a CRTC mandate that all mobile phones sold by Canadian carriers must support this technology that allows 9-1-1 operators to pinpoint the location of a caller. Huawei only solved this last year with the Honor 8 that released with the Kirin 950. 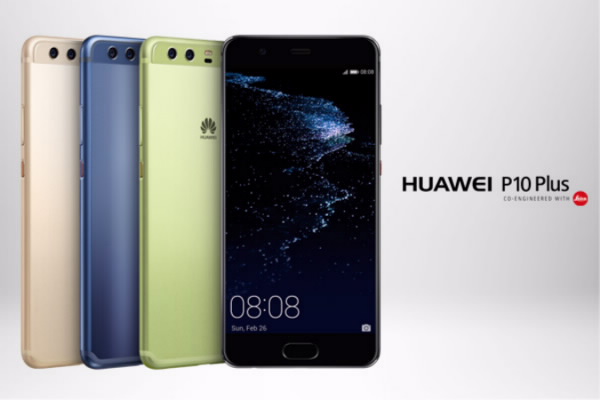 Second, the Chinese company needed to make headway with Canadian brands, citing Canada’s receptiveness to the company compared to the U.S. Huawei has already made investments into Canada in 5G technology, and looks to build its brand in Canada.

“Canada is one of the few markets where we put more money in that we take out in revenue,” said Huawei Canada’s vice president of corporate affairs, Scott Bradley in an interview with MobileSyrup. Bradley indicated that the Nexus 6P that launched in Canada was the third most successful out of the 170 markets it launched in last year. Success like that indicates the company’s intention to continue to grow its Canadian brand recognition.

While there is no release date in Canada as of yet, the P10 and P10 Plus are expected to launch in the UK and across the world in March, followed by a Canadian launch in the spring. The devices will not be launching in the U.S.

Check out the full tech specs of both phones below.