Ultra-high definition, 4K monitors are getting a lot of buzz these days in the PC market. However, despite promises from several vendors of the impending appearance of affordable models (4k displays were initially priced between $15,000 and $25,000), devices featuring 4K technology still appear to be quite pricey.

4K technology exists in the field of digital cinematography and digital television but is also now available in PCs. 4K displays have a resolution of 3840×2160 or 8.3 million pixels. That’s four times the 2.07 million pixel count of the standard high definition 1080p. 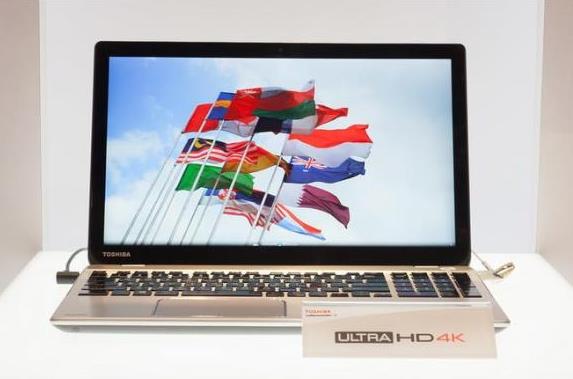 Companies like Asus, Dell and Samsung have begun selling 4K PC monitors in the sub-$1,000 range. And now Japanese engineering and electronics company Toshiba Corp. is introducing 4K technology to the laptop market.

Earlier this week, the company launched the Satellite P50t which Toshiba touts as the “world’s first 4K Ultra HD laptop.”

The laptop will be available in late June at Toshiba.ca, Future Shop and other retailers starting from $1,799.99 MSRP. 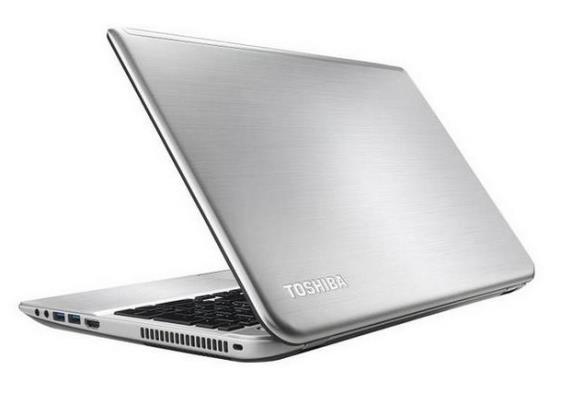 The P50t’s 15.6-inch diagonal Ultra HD LCD touchscreen display shows clear definition and houses four times as many pixels as a full HD screen, according to Toshiba. The screen delivers a native 3840 x 2160 resolution with 282 PPI (pixels per inch).

4k monitor prices to slip below US$400: Intel 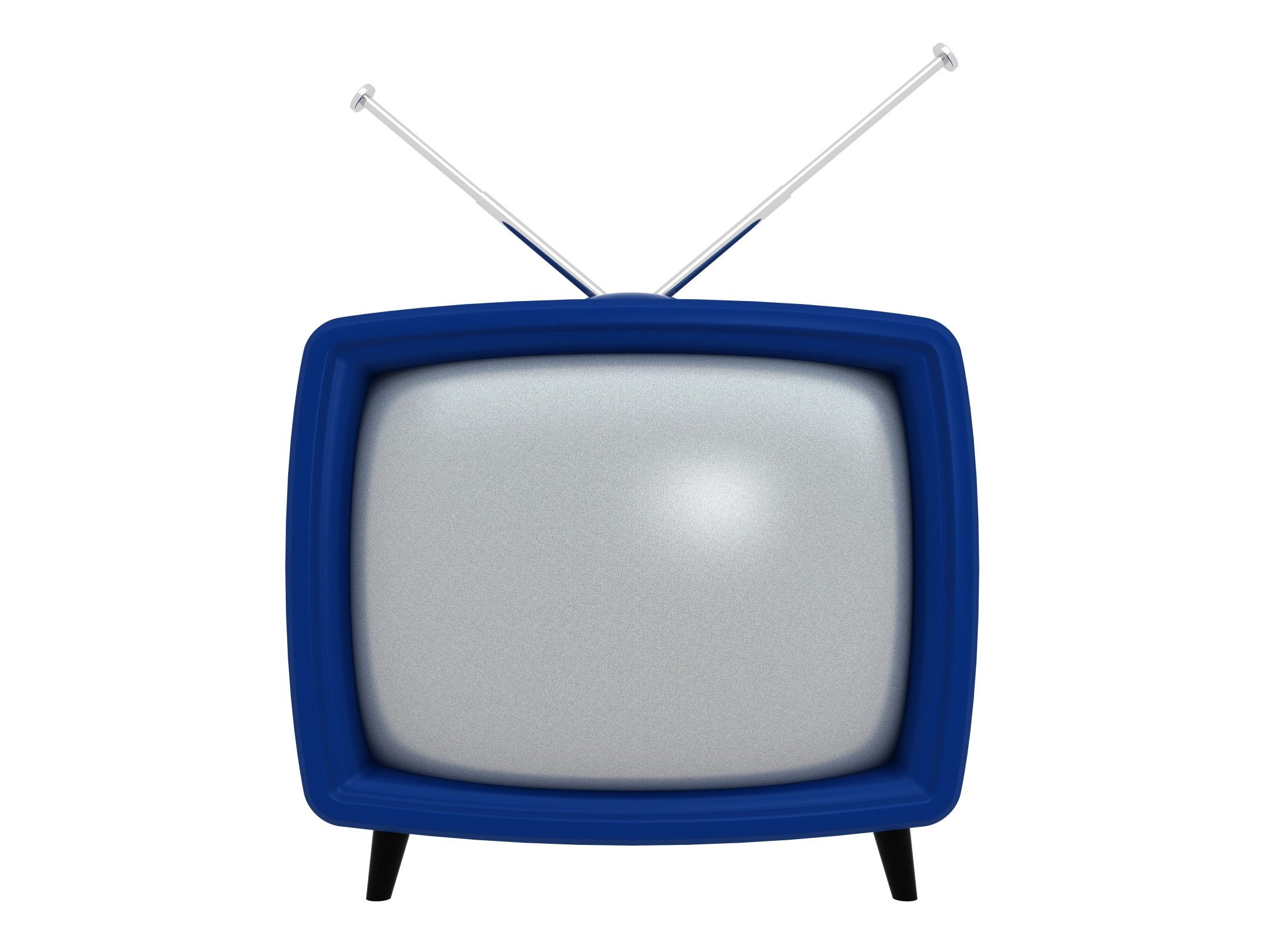 The display is Chroma Tuned and is Technicolor Certified to provide natural colour expression and true-to-life imagery, according to Toshiba.

The laptop is powered by a 4th generation Intel Core i7 quad core processor. It has up to 16GB of 1600MHz DDR3L memory and AMD Radeon R9 M265X enthusiast-class graphics with 2GB GDRR5 video memory. 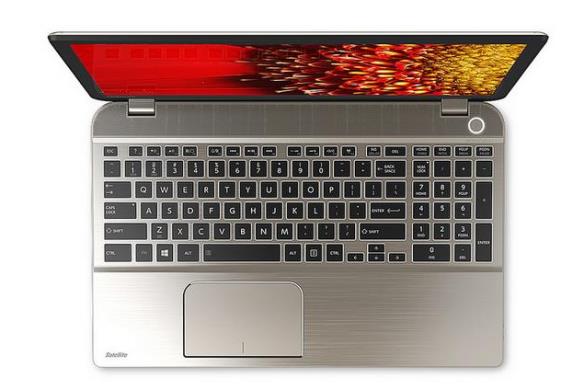 Do you really need 4K?

The increased level of detail you get from 4K is theoretically indistinguishable to the human eye once you pass a certain distance (about three feet) from a screen, according to some analysts.

Another drawback is that at the moment there is very little 4K content available. These may be bad news for people who shelled out money for a 4K TV. However, if you’re using a 4K desktop or laptop it’s close enough for you to notice the difference.

4K can provide users with better clarity and detail when watching movies, playing games or when editing images and designs. 4K monitors can also provide a considerable lift in desktop real-estate which could beneficial for coders in search of larger displays to view multiple windows.