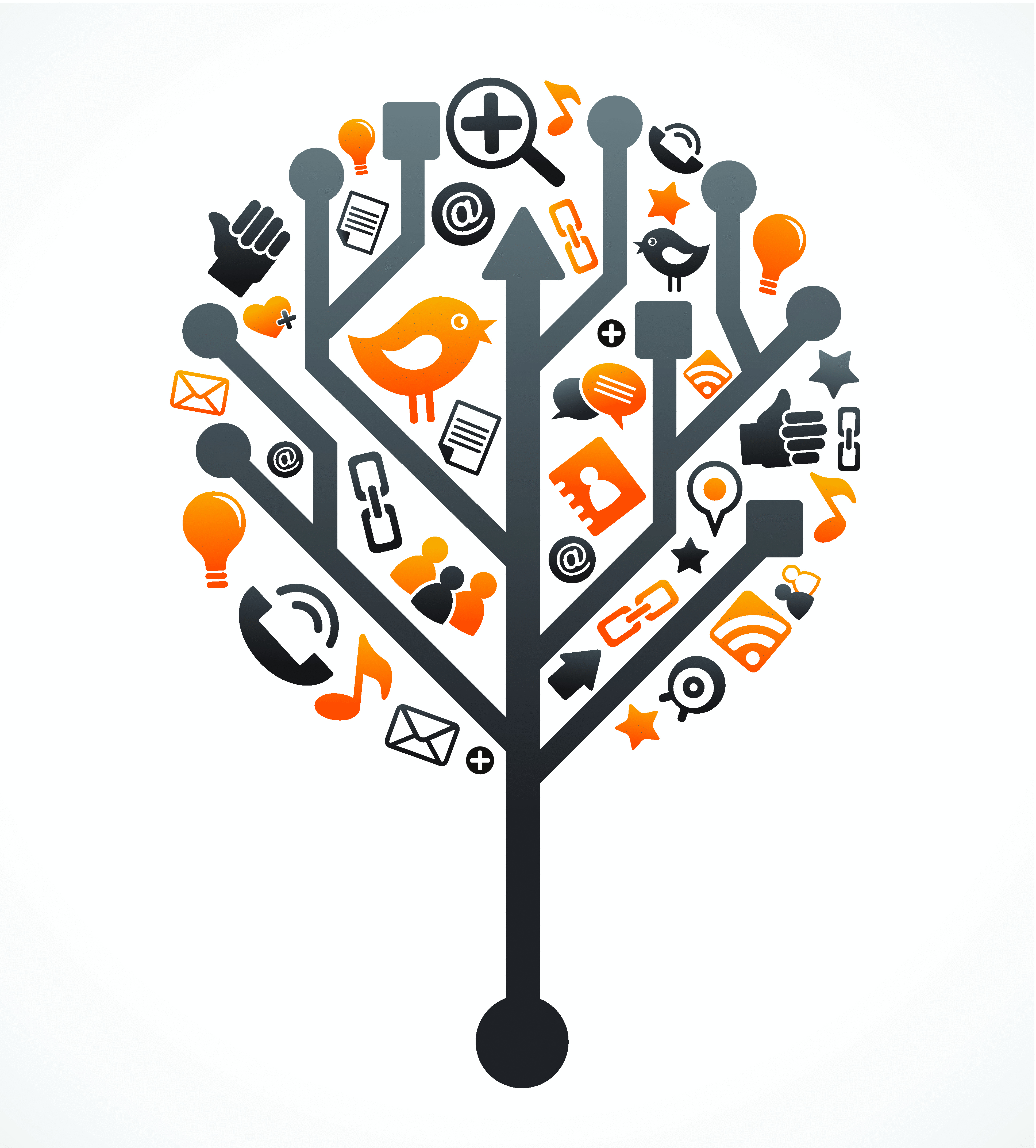 LAS VEGAS — Tuesday was a busy day at Hewlett-Packard Co.’s (NYSE: HPQ) Global Partner Conference, as the vendor kicked-off the event with a series of networking and partner program-related announcements, as well as keynote addresses from CEO Meg Whitman and COO Bill Veghte.

Scroll down the page to get a sense of how the day looked on Twitter.