Earlier this month, British Columbia high school students received the opportunity to get behind the closed doors of some of Vancouver’s biggest tech companies in the new event, Doors Open to Technology (DOT).

Produced by Inventa, a B.C. event and experiential marketing company alongside the local tech community, DOT gave 200 high school students the opportunity to explore the Vancouver tech community, and get a feel for the possible jobs they may strive for in the future. Some of the tech companies that participated in the event include Microsoft Vancouver, who was also the DOT presenting sponsor, SAP Canada, Telus, ACL, Intergalactic, BC Hydro, True Calling, and the Government of British Columbia.

“We wanted to do this because we saw this divide between what high school kids thought of the tech industry, and what the tech industry was doing to engage with them,” said David Nichols, Inventa founder and co-president, in an interview with CDN. “It seems that these companies are fighting for talent, and we thought that they should be talking to high schools students, so that they understand what types of great jobs there are in technology, specifically in B.C.” 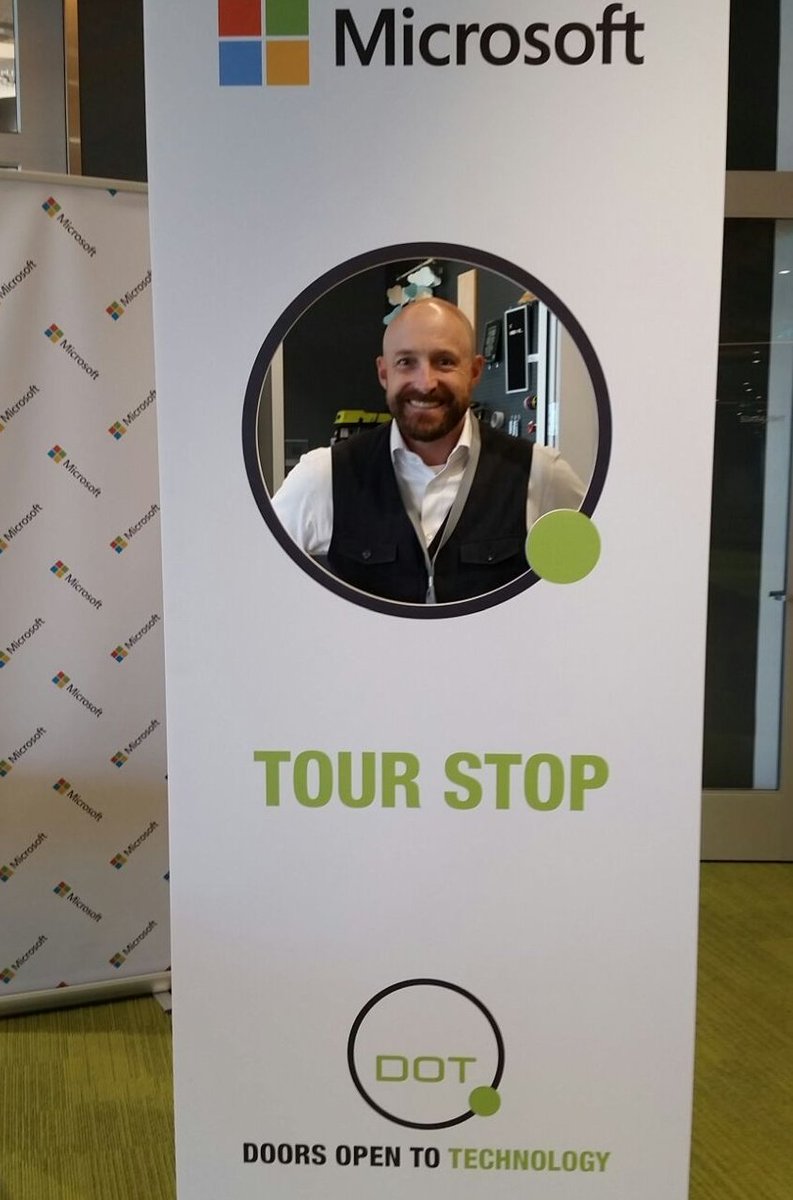 “Through focus groups, we discovered that high school students don’t consider a tech career as often as they would another, and that when they do think of tech, they view it only in the terms of Silicon Valley and thinking that they have to be Mark Zuckerberg smart. [DOT] is a great chance to show part of the tech community these kids haven’t had exposure to before,” Nichols said.

The event featured presentations from leaders throughout the industry such as Bill Tam, CEO and president of BC Tech Association; Edoardo De Martin, director of Microsoft Vancouver; Keith Cerny, CTO of ACL; and Kirsten Sutton, vice president and managing director of SAP Labs Canada. This was followed by tours throughout local tech offices, such as Microsoft Vancouver’s new three acre campus, where the students got to see what sort of jobs these tech giants have, and what they could potentially be doing.

“Everyone knows Microsoft, but [the students] don’t know SAP, ACL, or Absolute Software. This gave them the chance to see what these other options are what they do in this community, and that they are more than just a name on a building,” added Nichols. 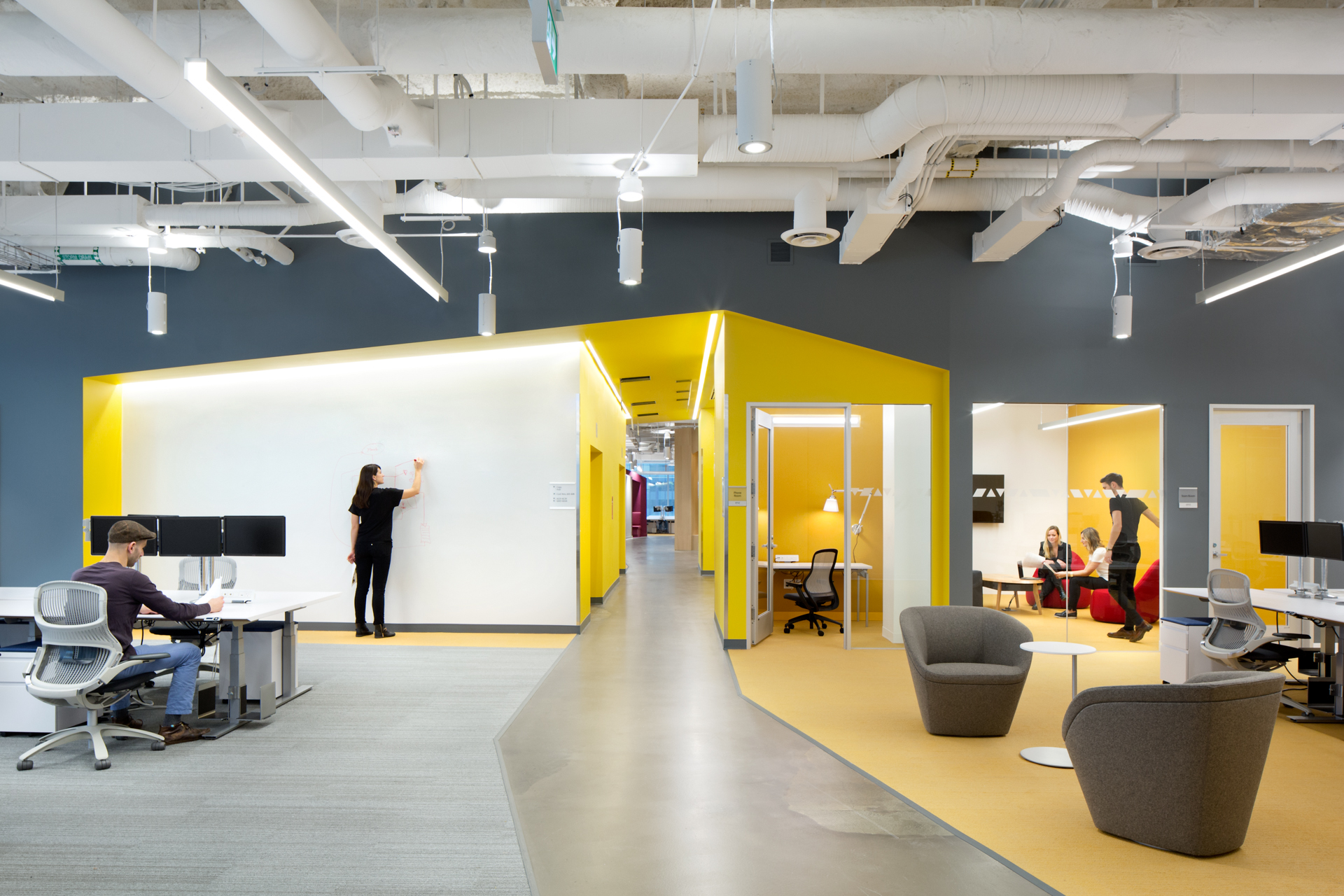 Following the tours and presentations, the 200 students participated in a small “hack-a-thon” event. Like the smaller contests at individual offices, instead of just spitting out coding curriculum, the students were encouraged to think outside of the box in order to solve a problem, and then present their ideas in one minute to a panel of experts. “The point being to create a spark so that maybe they would think that this is something that they would want to do in the future,” Nichols said. 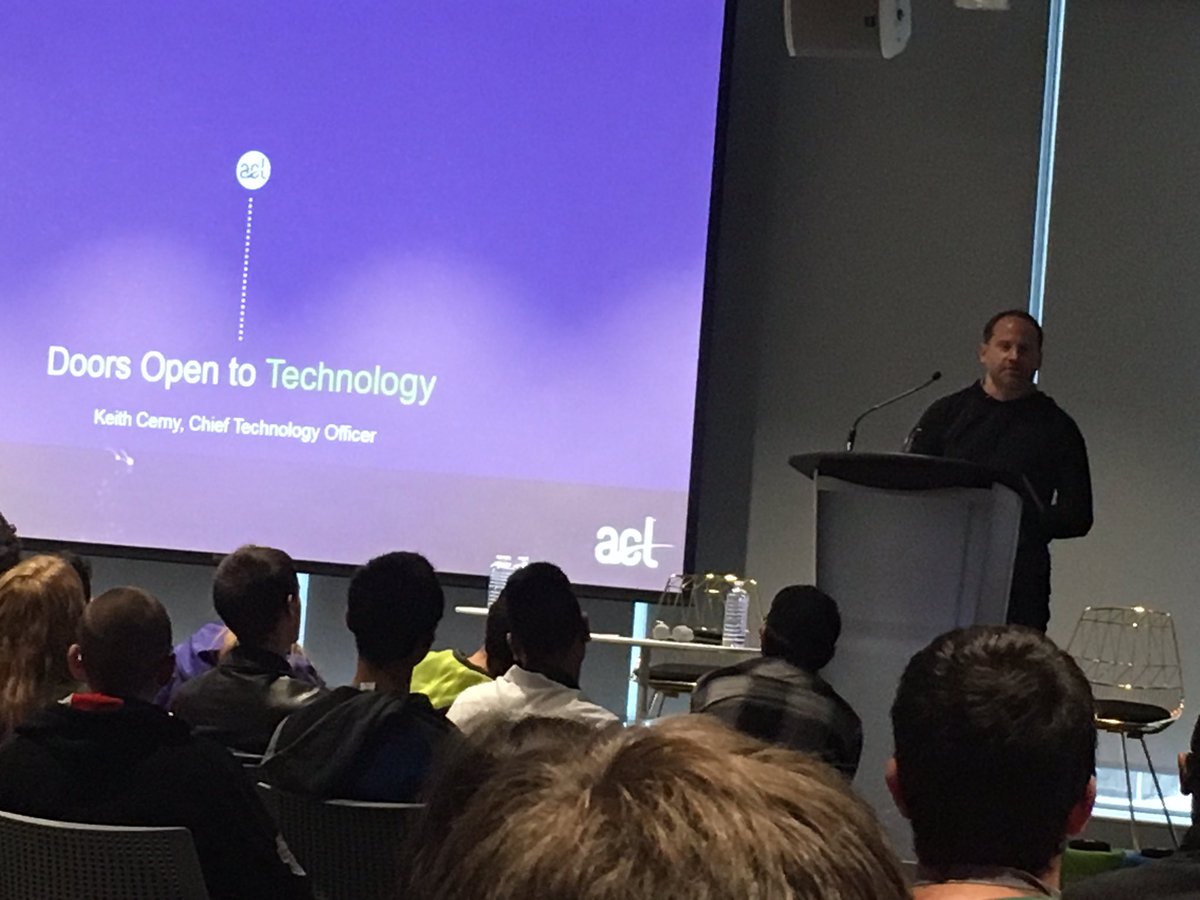 In addition to the corporate sponsors, the B.C. government had a hand in the event as well. “Technology is a key driver of B.C.’s diverse, strong and growing economy, and an important sector of our BC Jobs Plan. With almost one million job openings in our province by 2025, we need to ensure British Columbians have the skills they need to be first in line for these opportunities,” said Shirley Bond, Minister of Jobs, Tourism and Skills training and Responsible for Labour. “The Doors Open to Technology event will help our B.C. students learn more about the diverse options in this growing sector, so they can pursue rewarding careers in technology in the future.”

While nothing is set in stone, the next Doors Open to Technology event could be as early as Spring 2017, with as many as three to four events per year in the future.